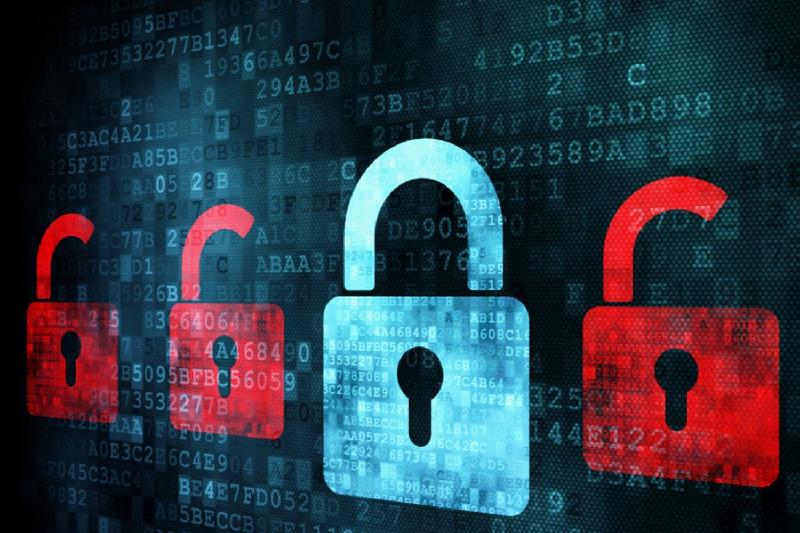 ASTANA. KAZINFORM About 40 Kazakhstani websites were hacked over the weekend, according to the Central Asian News Agency's monitoring system WebTotem.

It is noted that all affected websites are in the KZ domain zone and are using the Wordpress platform.

About 15 of them were hacked by a hacker who goes by the nickname "mohamed.xo", they all are hosted on the same server of PS.KZ. The responsibility for hacking the other 25 sites claimed by a hacker under the nickname "Am! Ne". Most of the sites that he attacked are hosted on a shared HOSTER.KZ server, but there are also customers of PS.KZ and IDNET services. It is noteworthy that only 5 of the hacked sites responded to the deface within 24 hours.

"Without having an access to the servers, it is difficult to identify the attack method used. CAICA experts carried out a preliminary assessment of the affected resources, and with most of them there are several ways of obtaining unauthorized access, and their overall level of security is estimated as low. CAICA recommends contacting professionals and reminds owners of websites about the need for timely updating of CMS and their plug-ins," the report reads. 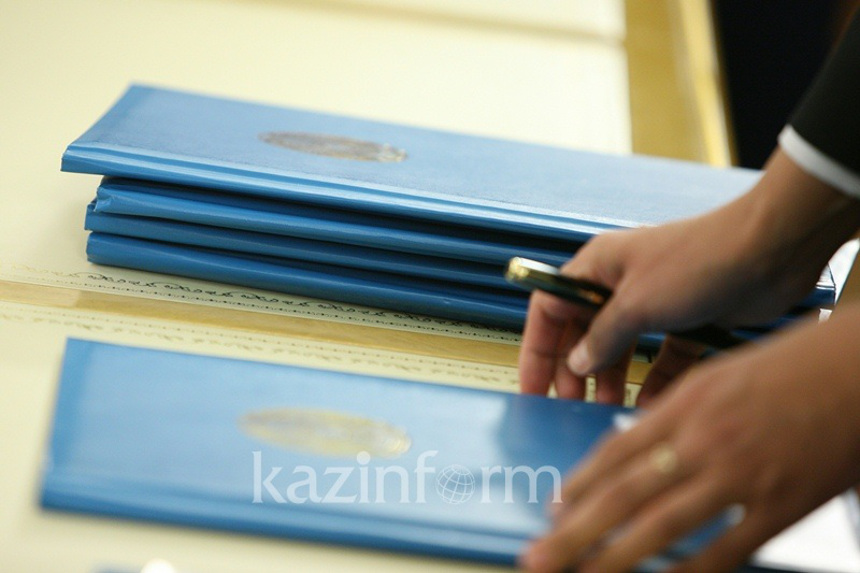