‘Abay Alemi’ cultural center to be built in the capital 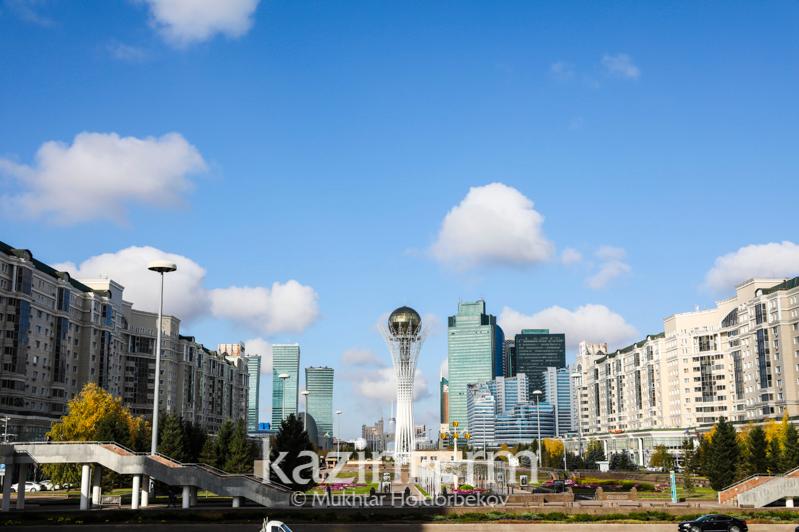 NUR-SULTAN. KAZINFORM – A large cultural and educational center «Abay Alemi» (Abay’s World) is planned to be built in the capital of Kazakhstan, said Berdibek Saparbayev, Deputy Prime Minister of Kazakhstan.

The city’s Akimat allocated land for construction. Moreover, the preparation of design and estimate documentation has begun.

The «Abay Alemi» center will be constructed with the involvement of Samruk-Kazyna and other companies, Berdibek Saparbayev informed.