Abai’s writings to be showcased at London Book Fair 2020 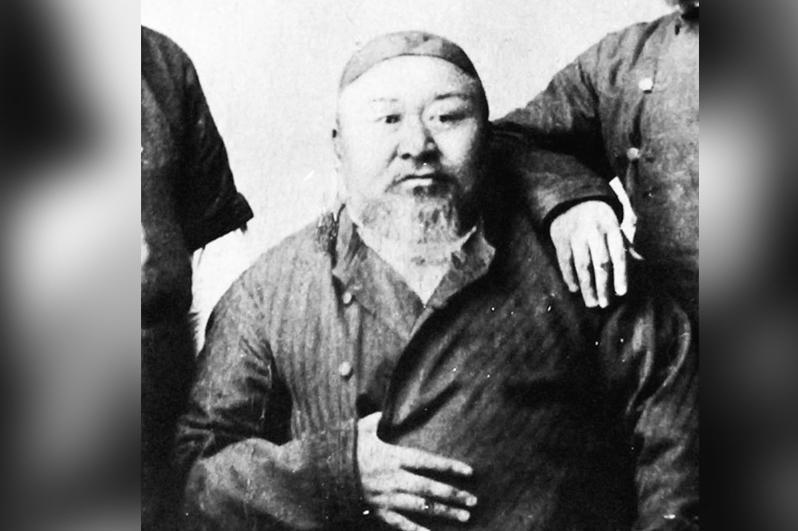 LONDON. KAZINFORM The National Academic Library of the Republic of Kazakhstan, together with Kazakhstan’s National Bureau of Translations (NBT), are to take part in this year’s London Book Fair on 10-12 March.

The London Book Fair (LBF) is a major annual book-publishing trade fair. It is a global marketplace for rights negotiation and the sale and distribution of content across print, audio, TV, film and digital channels. Every year LBF sees more than 25,000 publishing professionals arrive in London from around the world. In April 2016, the fair celebrated its 45-year anniversary.

Kazakhstan’s participation in the book fair is to mark the 175th anniversary of the great Kazakh philosopher, poet and enlightener Abai Kunanbaiuly.

On 11 March at 10:00 am, the Poets’ Corner at the LBF will host a discussion dedicated to Abai’s work, as well as a project of the first English-language collection of Abai’s poems and edification words, which will be published by Cambridge University Press (CUP) and NBT later this year.

Kazakhstan’s stand will showcase the Anthologies of Contemporary Kazakh Literature (poetry and prose) in six UN languages. The English-language version was published by CUP and NBT in 2019. The stand will also include the books from Kazakhstan’s National Academic Library, as well as the newly published Oxford English-Kazakh/Kazakh-English Dictionary of the Social Sciences and Dictionary of Economics published by NBT in cooperation with Oxford University Press.

Visit Kazakhstan's stand (5E140) and immerse yourself in the world of Kazakh literature.