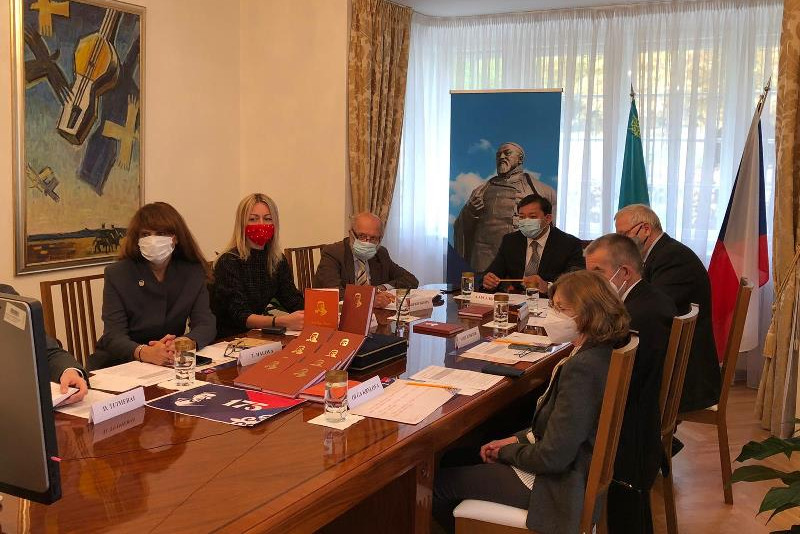 PRAGUE. KAZINFORM On October 29 as part of celebrations of the 175th anniversary of Abai the Kazakh Embassy in Czech Republic jointly with the National Academic Library of Kazakhstan held an online presentation of the Book of Words of Abai translated into Czech.

Tomáš Kučera, Ph.D., Univerzita Karlova, noted that the book of Kazakh thinker and poet Abai is a unique edition. It will help Czech readers understand better the history of Kazakh people. 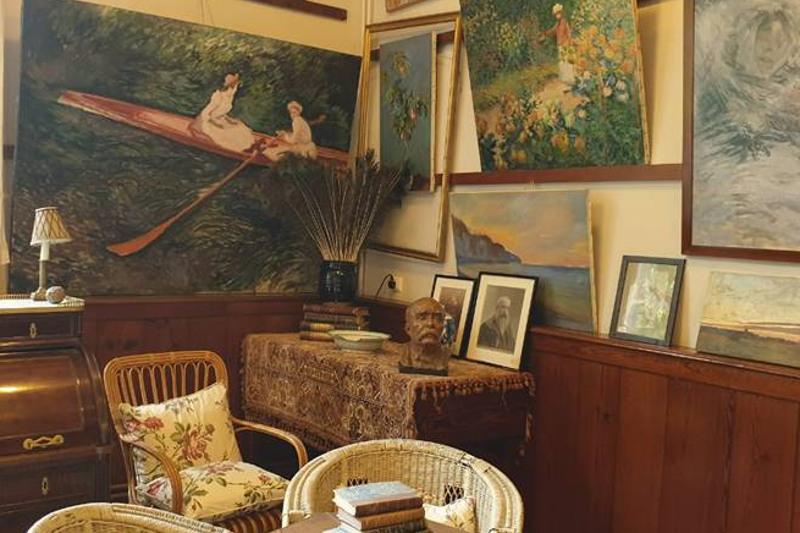 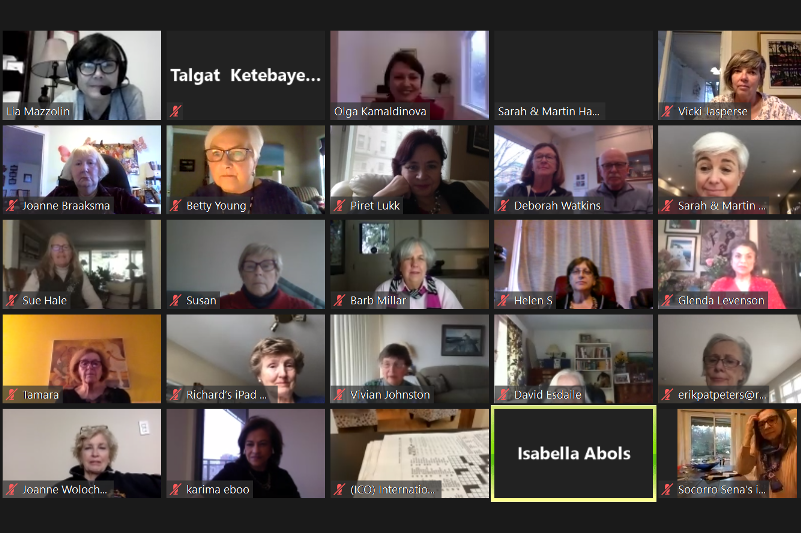 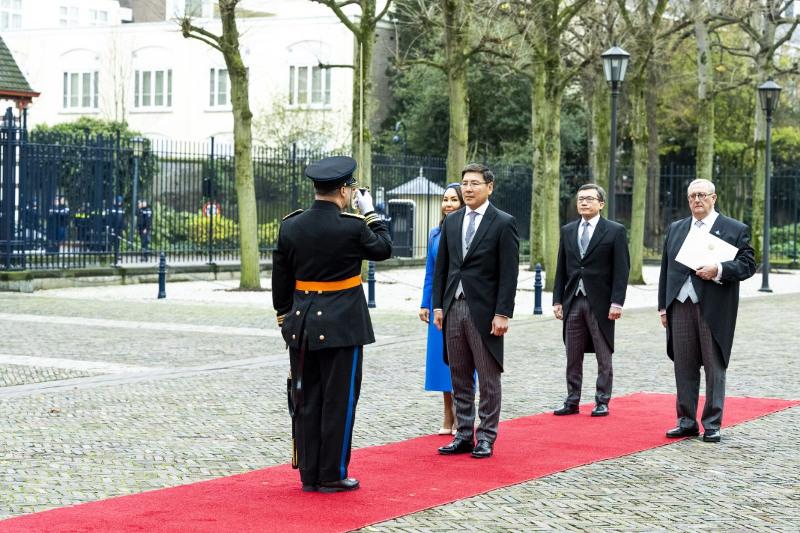 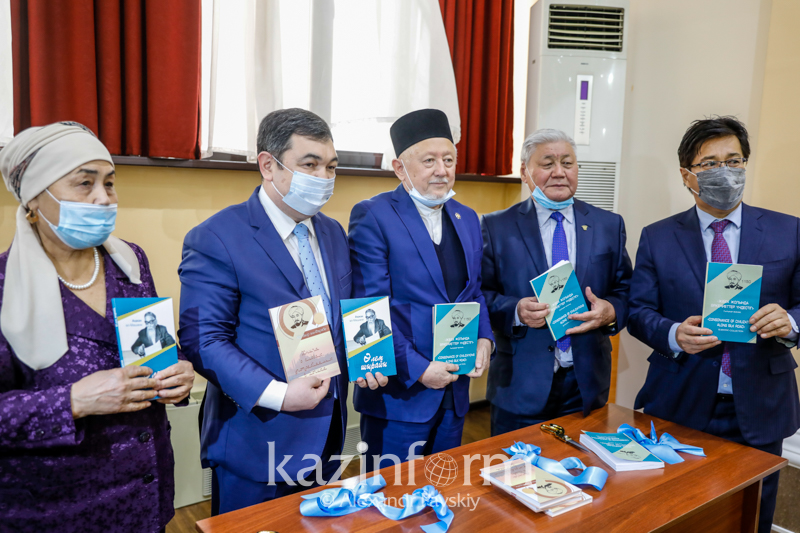 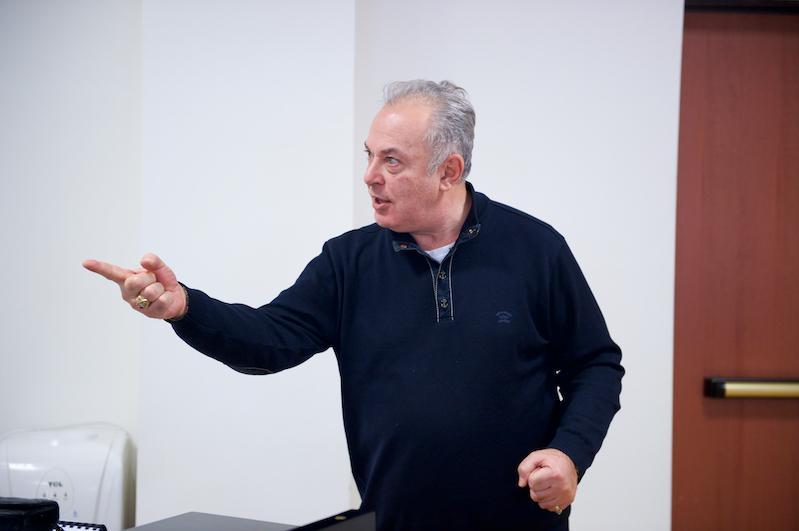 Anatoli Goussev: Kazakhstanis are a singing nation, with a clear sound