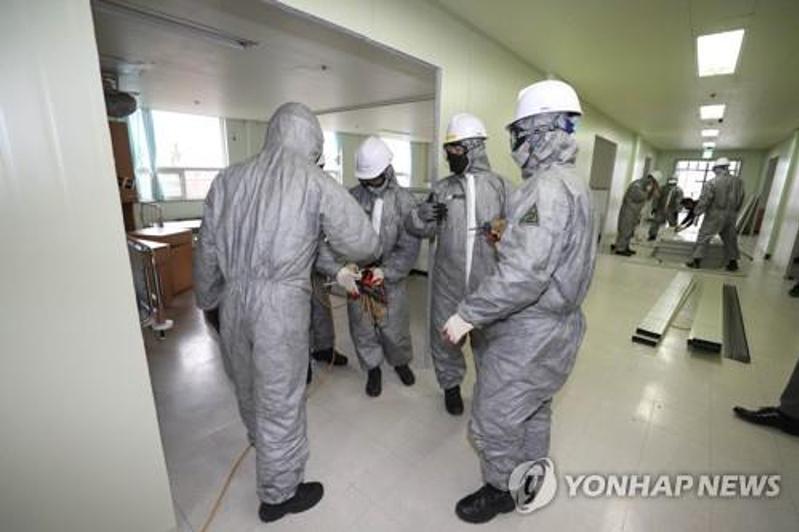 SEOUL. KAZINFORM Over 70 countries are imposing entry restrictions and stricter quarantine procedures for travellers from South Korea over coronavirus concerns, foreign ministry data showed Saturday, as the virus is spreading fast in the country, with infection cases nearing 3,000.

As of early Saturday, 33 countries are barring the entry of South Koreans and foreigners who have visited the Asian country in the past few weeks, up from the previous tally of 30, according to the ministry website.

Malaysia and Lebanon were the latest to enforce the measure. Kyrgyzstan will begin to impose entry bans on Sunday, stepping up their restrictions from tougher quarantine procedures, Yonhap reports.

Thirty-seven countries, eight Chinese provinces, and the Chinese city of Shanghai have tougher quarantine processes, most of which require a 14-day mandatory isolation and close monitoring.

Many of these countries have added China, Japan, Singapore and Italy -- where major outbreaks of the virus have occurred -- on their quarantine lists.

South Korea has issued an advisory asking its citizens to reconsider or delay any planned trip to countries that have imposed entry restrictions, citing the inconvenience or safety issues that may occur.

Early Saturday, Seoul issued a «navy» travel alert, the lowest on a four-level scale, for all of Japan, advising its citizens to take precautions. The Fukushima region is currently under a higher alert following the 2011 nuclear disaster.

Japan has reported at least 900 infection cases from the coronavirus, most of which come from the quarantined cruise ship in Yokohama.