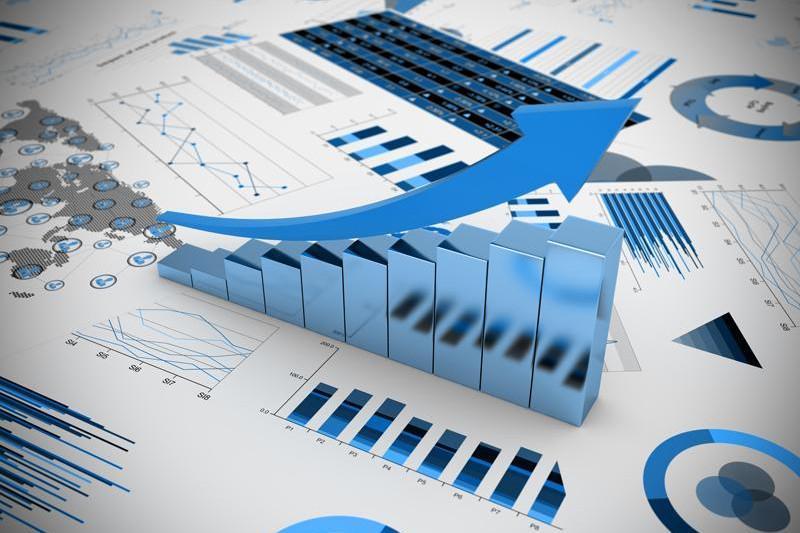 «Agricultural growth in Kazakhstan hit 1.4%. Increase in production was recorded in 14 regions. The most growth was reported in Pavlodar, East Kazakhstan, Karaganda regions,» he said. 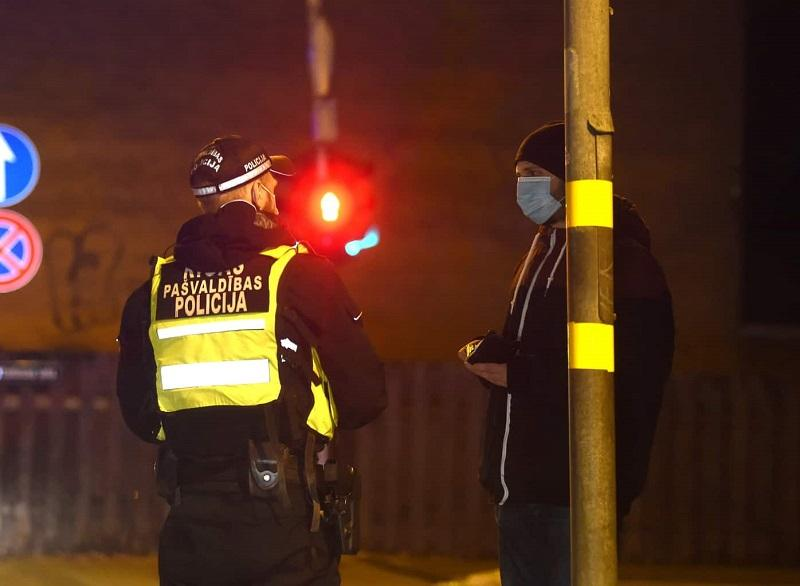 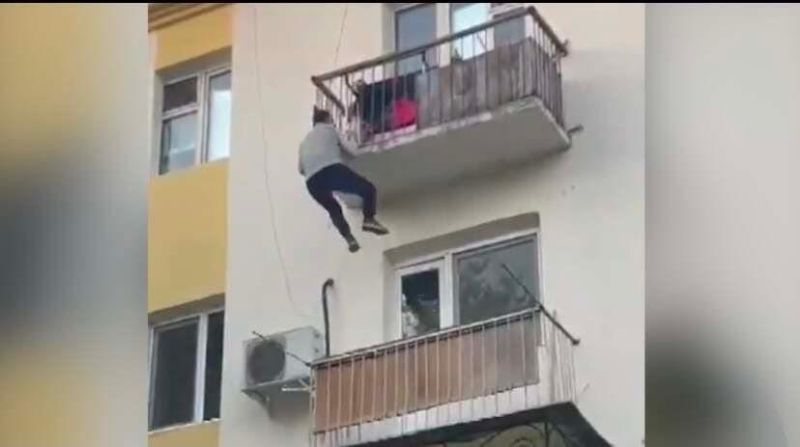 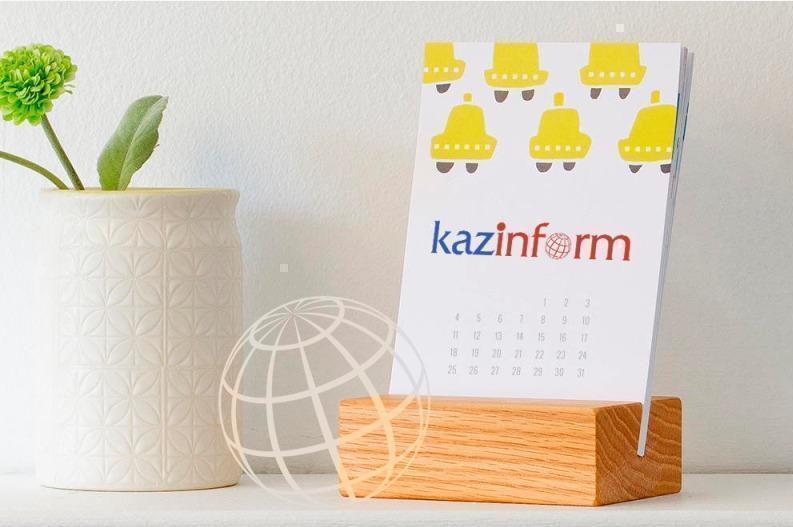 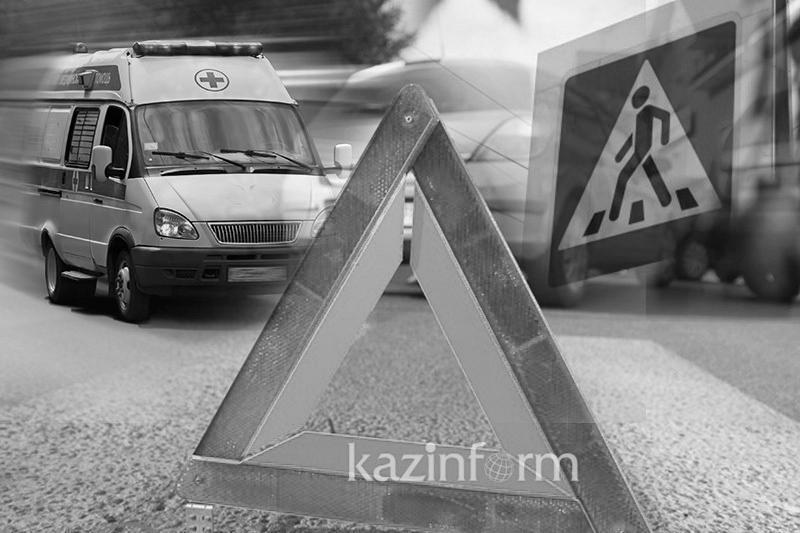 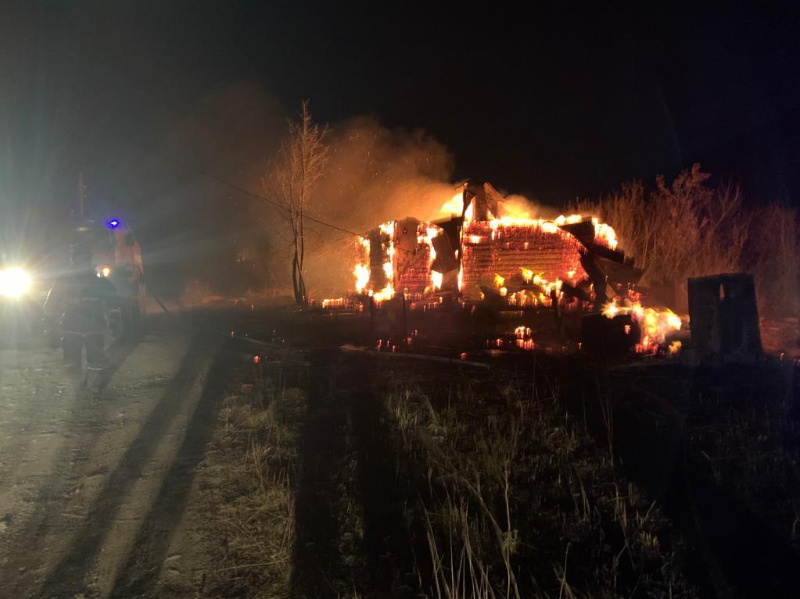 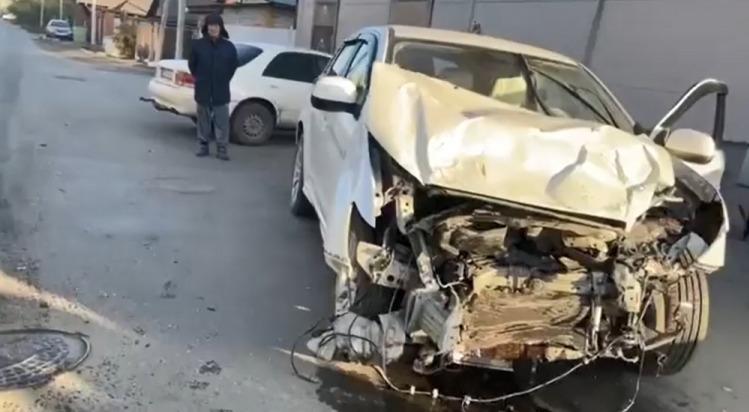 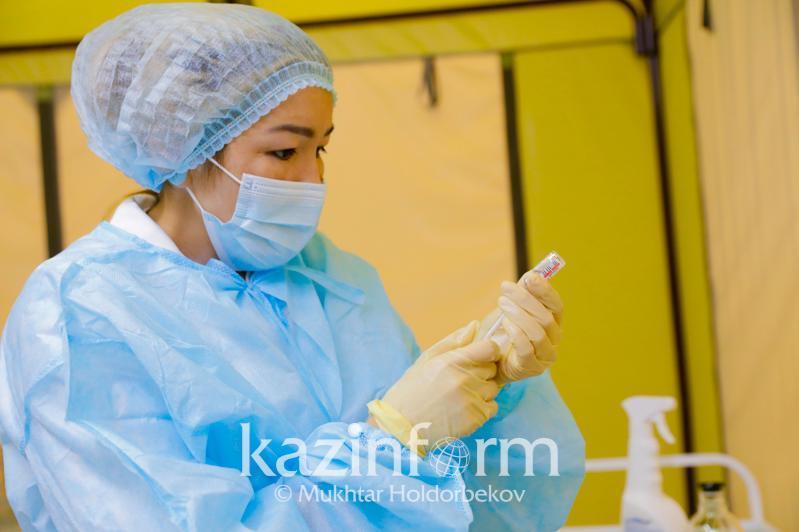 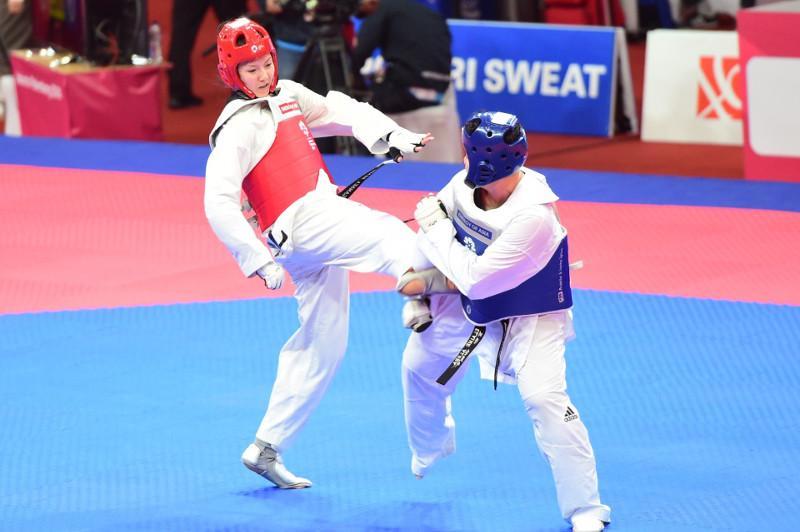 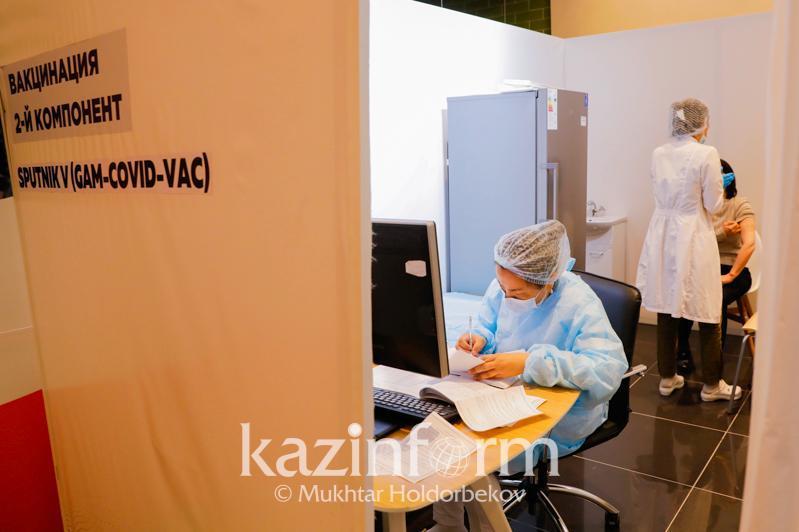