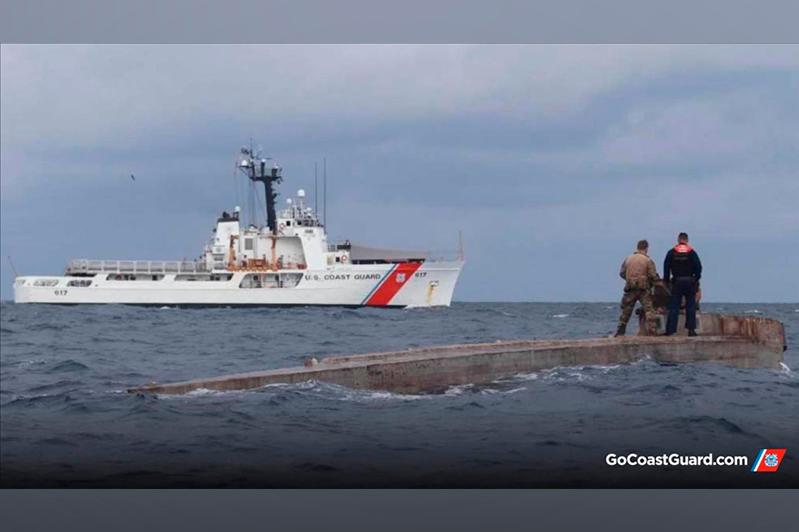 HOUSTON. KAZINFORM The United States Coast Guard is currently on a frantic search looking for survivors, after a boat capsized off the east coast of Florida.

Coast Guard officials said a good Samaritan rescued one of the survivors on Tuesday morning about 45-miles east of Fort Pierce Inlet, which is 135 miles (217 kilometers) north of Miami. The survivor was clinging onto the overturned vessel when he was found.

«The survivor reported he left Bimini, Bahamas, with 39 other people Saturday night and encountered severe weather, causing the vessel to capsize. According to the survivor, no one was wearing a life jacket,» the Coast Guard released in a statement.

Bimini is 50 miles (80 kilometers) east of Miami in the Atlantic Ocean.

Rescue teams are canvassing the massive area by both air and water, searching for survivors, who have now been missing at sea for three days.

The Coast Guard believes this is a suspected human smuggling operation. 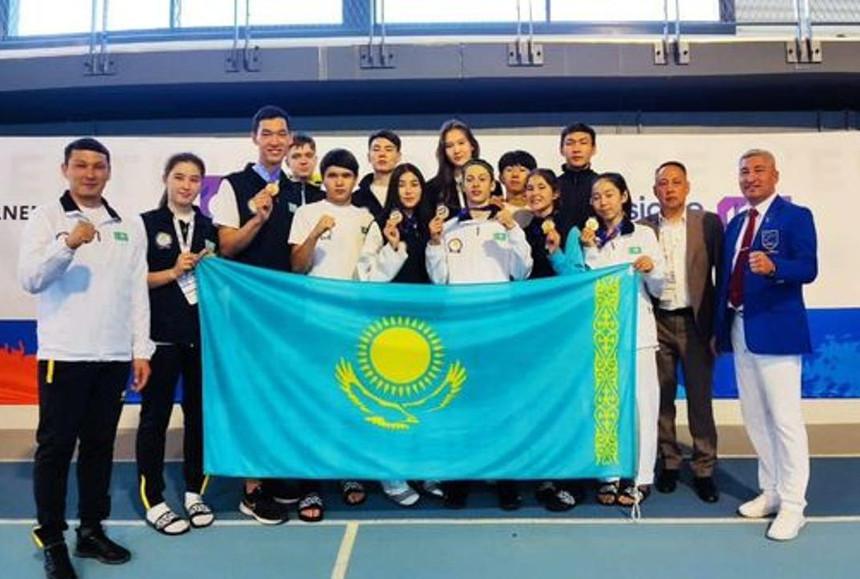 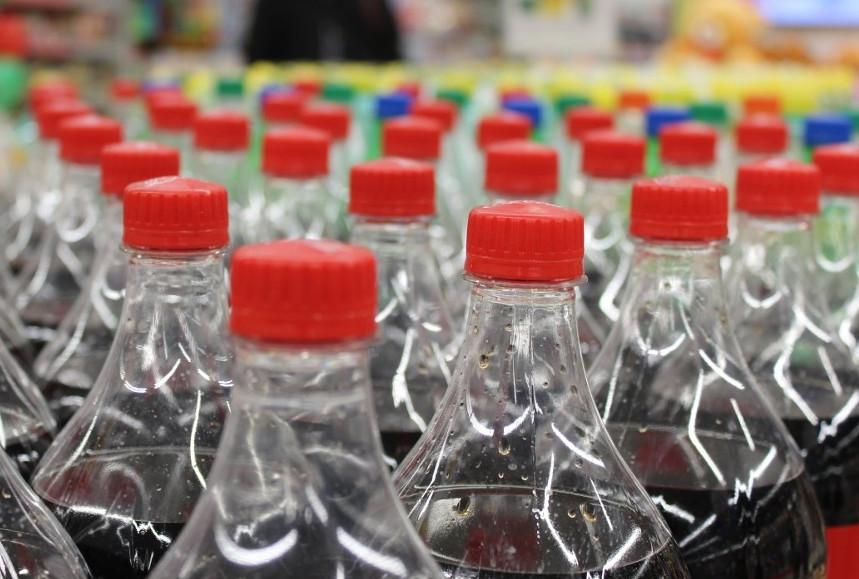 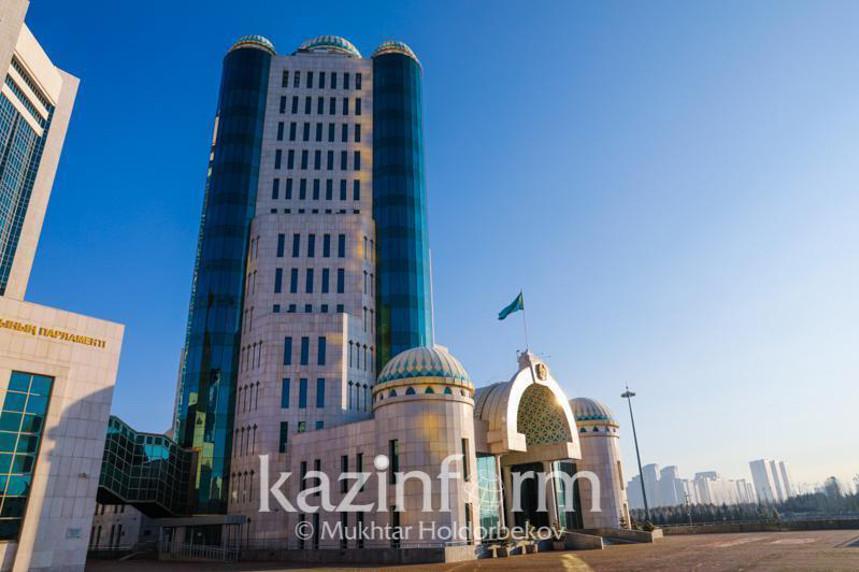