255 thousand jobs to be created as part of Employment Roadmap 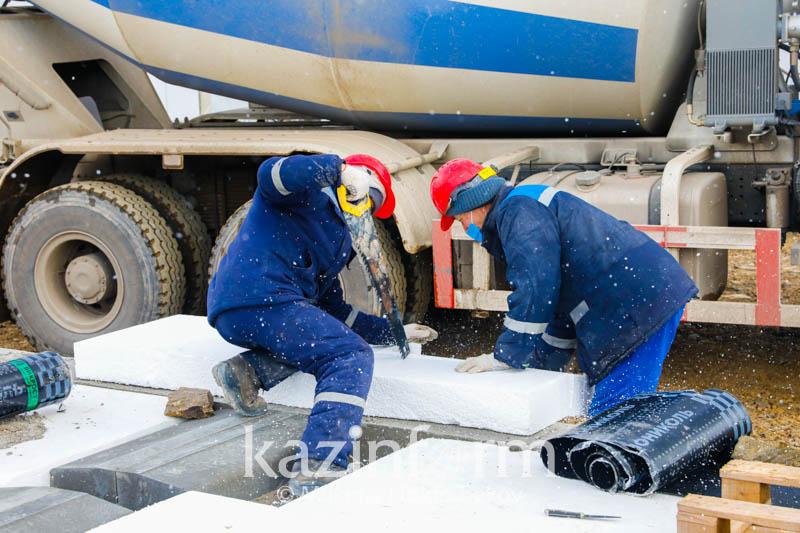 NUR-SULTAN. KAZINFORM - Within the framework of the Employment Roadmap it is planned to create 255 thousand jobs at 6.5 thousand infrastructure projects, Kazinform reports with the reference to the press service of the Ministry of Labor and Social Protection of the Population.

26 thousand jobs will be created in the city of Almaty, 21.9 thousand in Turkestan region, 21 thousand in Almaty region.