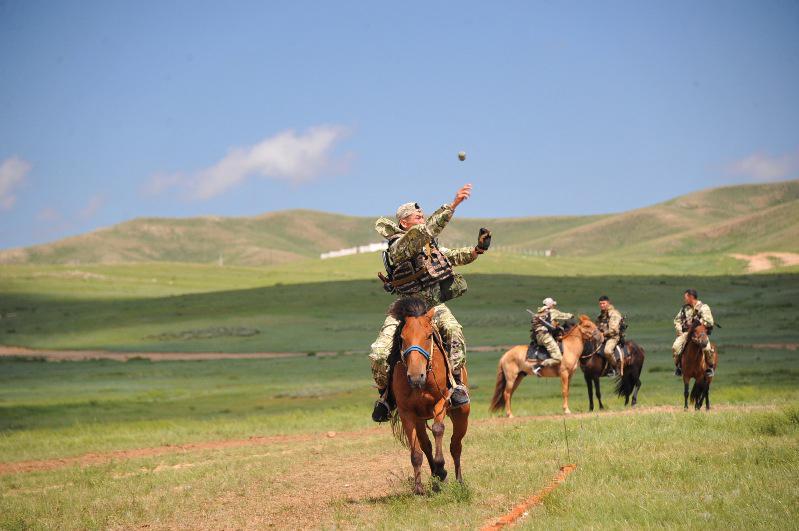 The Equestrian Marathon is a new competition in the programme of the Army Games. The contest includes 2 stages: a 130km marathon and a short medley relay. 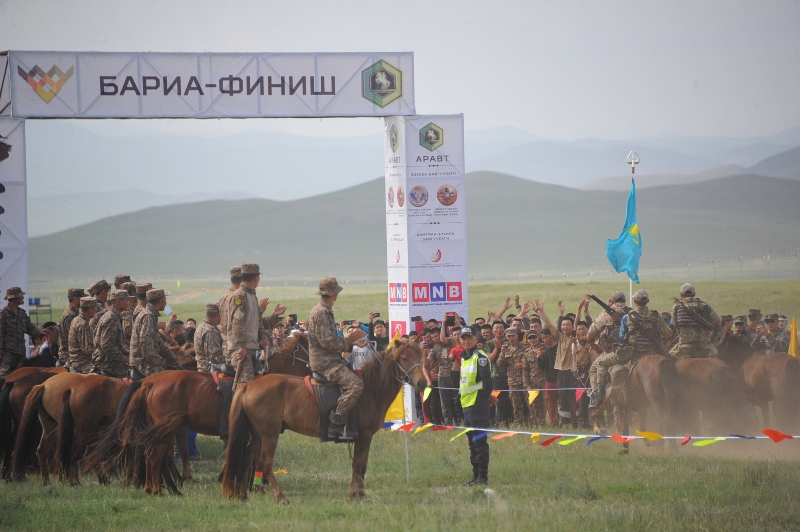 Recall that the 5th International Army Games were officially opened at the Alabino training range in Moscow region on August 3. This year, the Games will be held on August 3-17 at 21 military training ranges of 10 countries and in water areas of the Caspian, Baltic seas and the Persian Gulf. 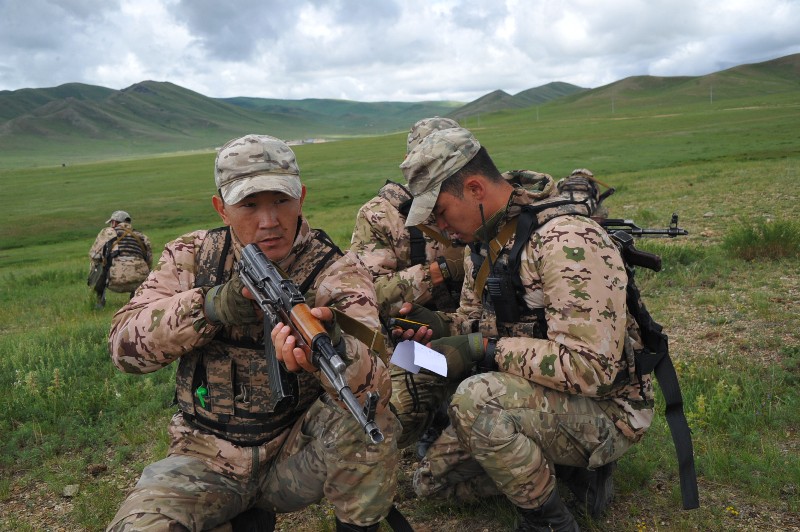 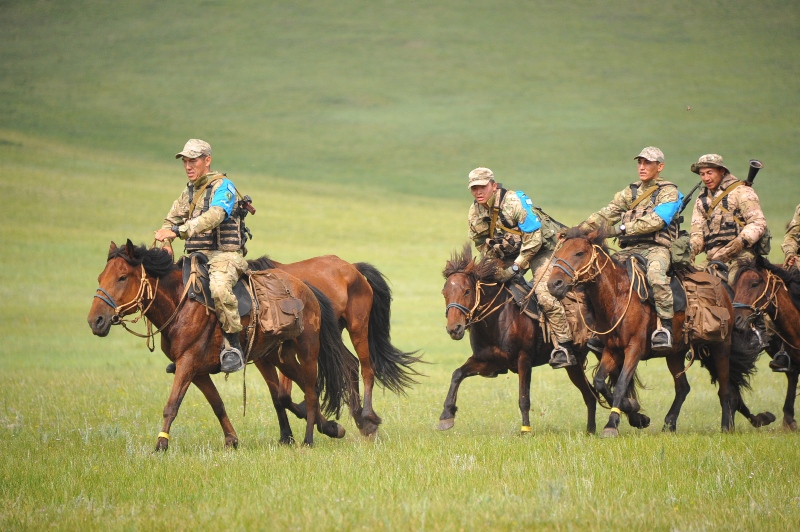 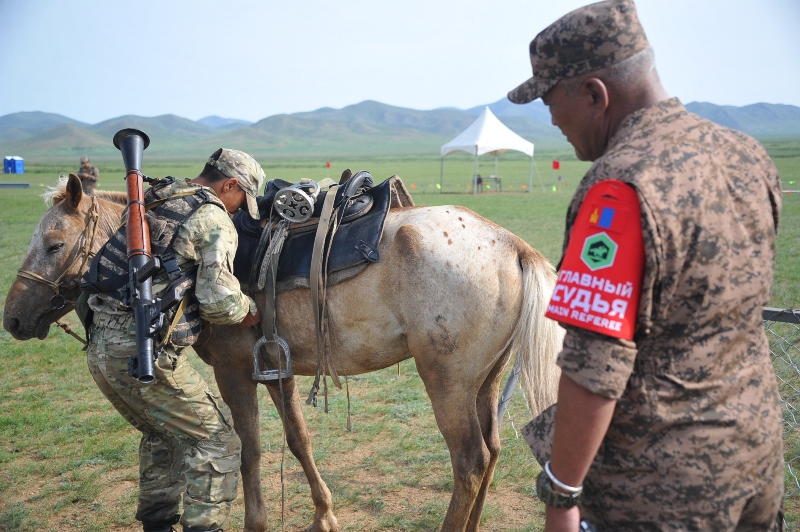 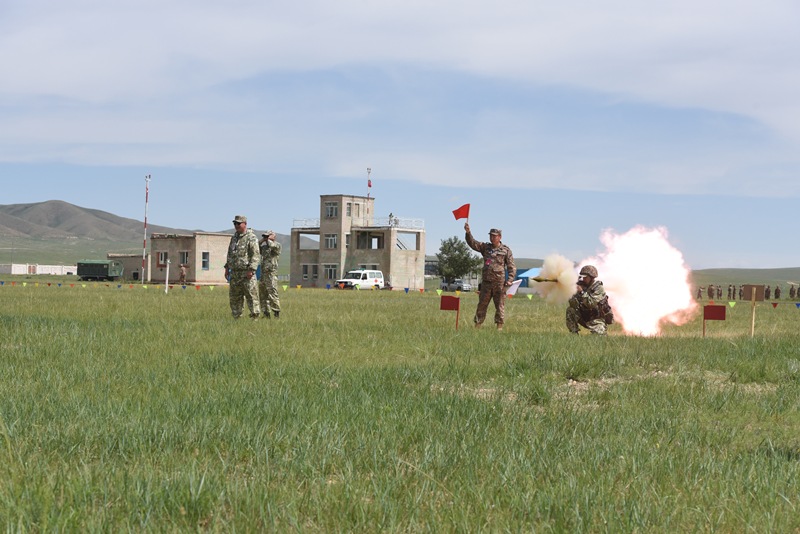