200 shanties destroyed as fire breaks out in Bangladeshi capital 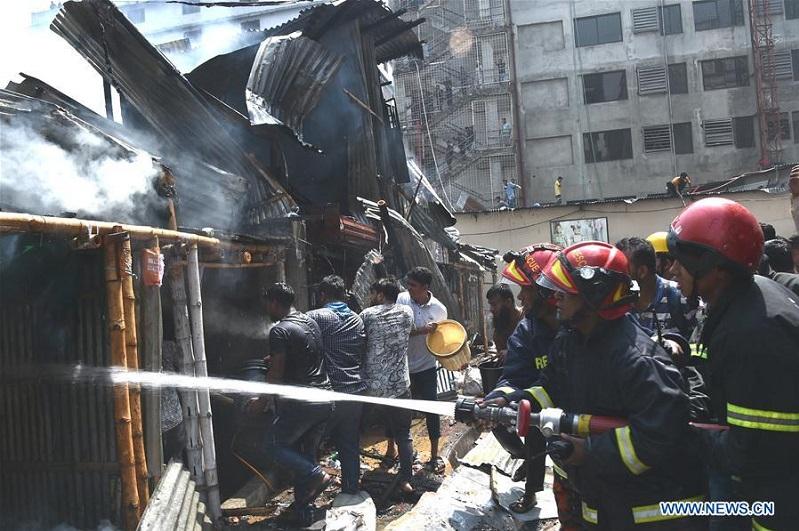 The blaze was doused at about 1:00 p.m. local time, said the official, adding the exact cause of the fire is yet to be ascertained.

The fire from the slum reportedly spread to at least one nearby six-storey building.

A committee has been formed to investigate the fire, another fire official said, who did not like to be named.

He said 200 homes, made of scrap sheet iron, plastic and cardboard were destroyed fully or partially.

No casualties have so far been reported.

Fires are common in Dhaka slums where hundreds of thousands of people are crammed in shacks along rail and waterways. 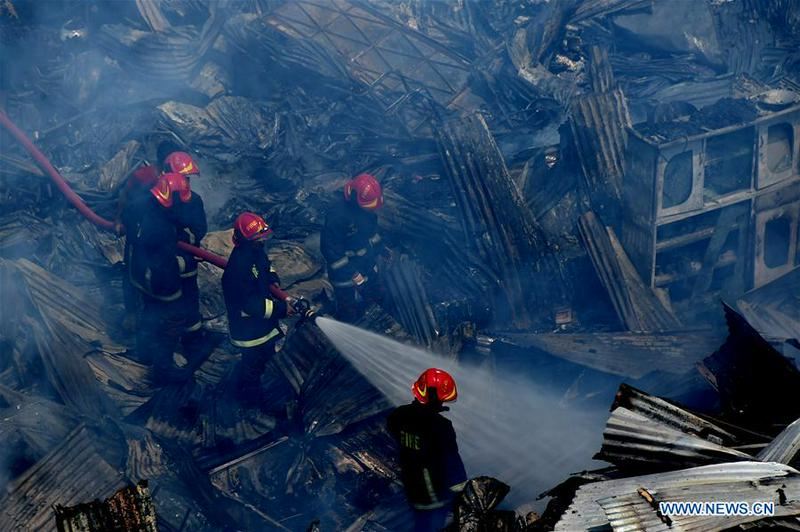 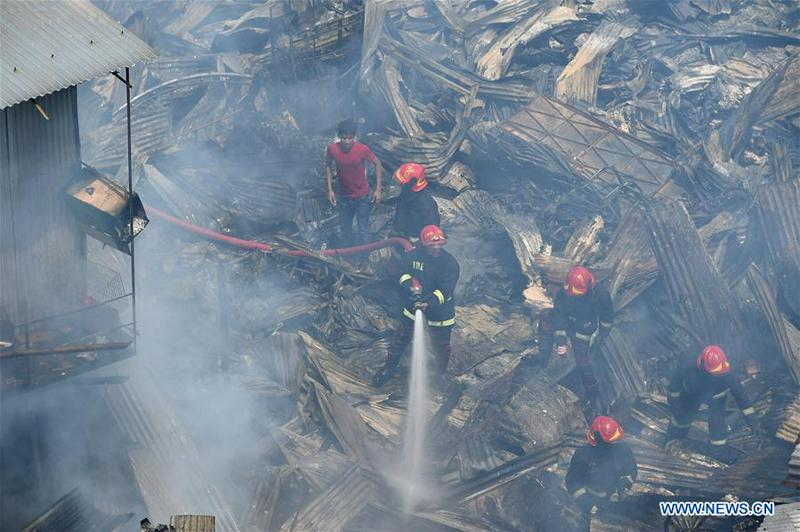 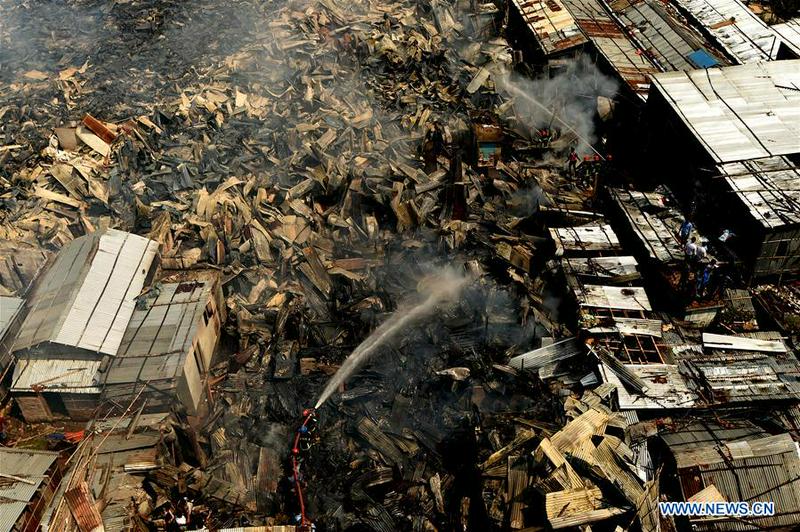