2 National Guard members die as a result of mass riots 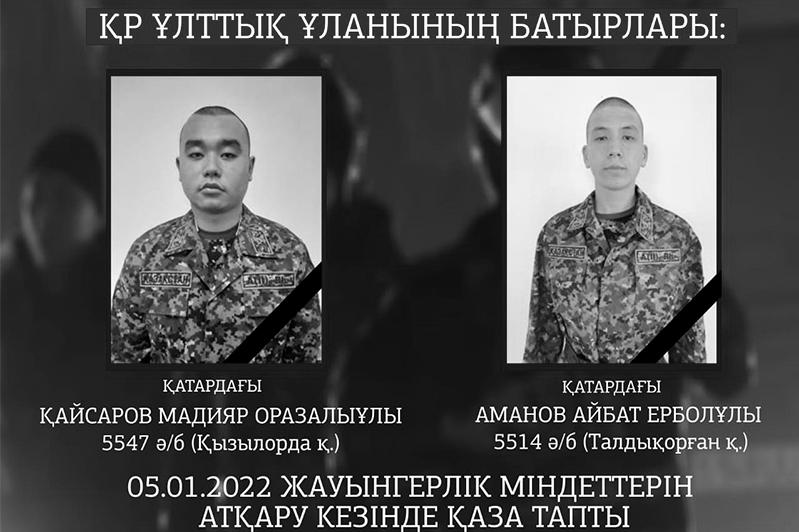 KARAGANDA. KAZINFORM – Two members of the National Guard of the Republic of Kazakhstan have been killed as a result of mass riots in the country, Kazinform correspondent reports.

Madiyar Kaissarov and Aibat Amanov were killed while fearlessly protecting peace and order in the cities of Kyzylorda and Taldykorgan. They sustained fatal injuries while fending off the enraged crowd or rioters. Both were very young; Madiyar was born in 2002 and Aibat was born in 2003.

The National Guard of the Republic of Kazakhstan said in a statement that only true heroes can protect their people and the country from external threats and enemies from within.

The National Guard extended its deepest condolences to the bereaved families. 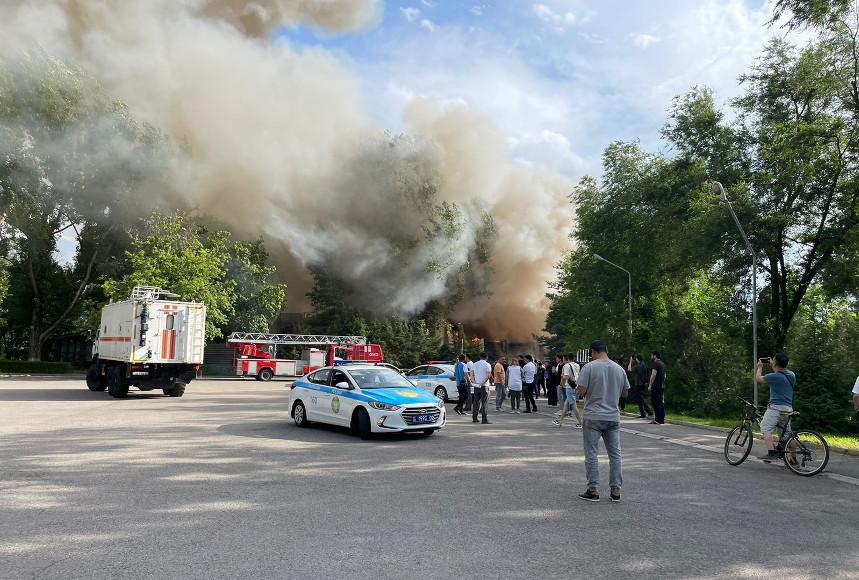 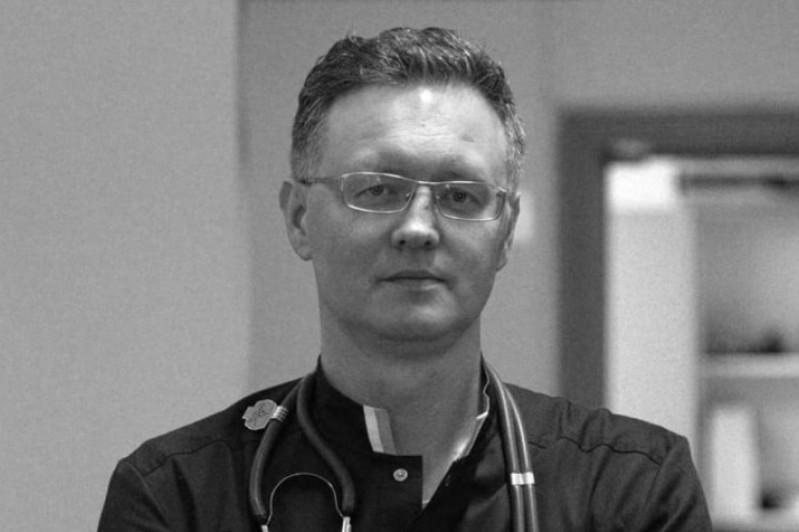 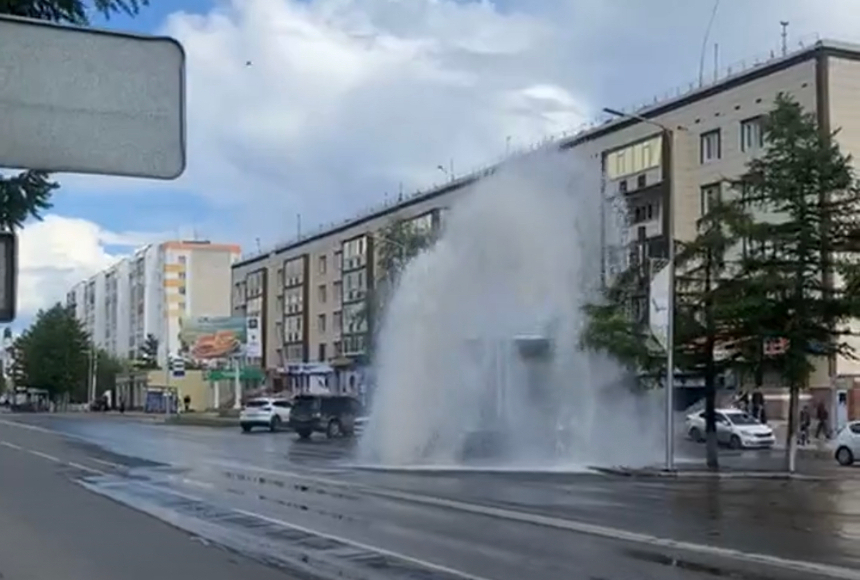 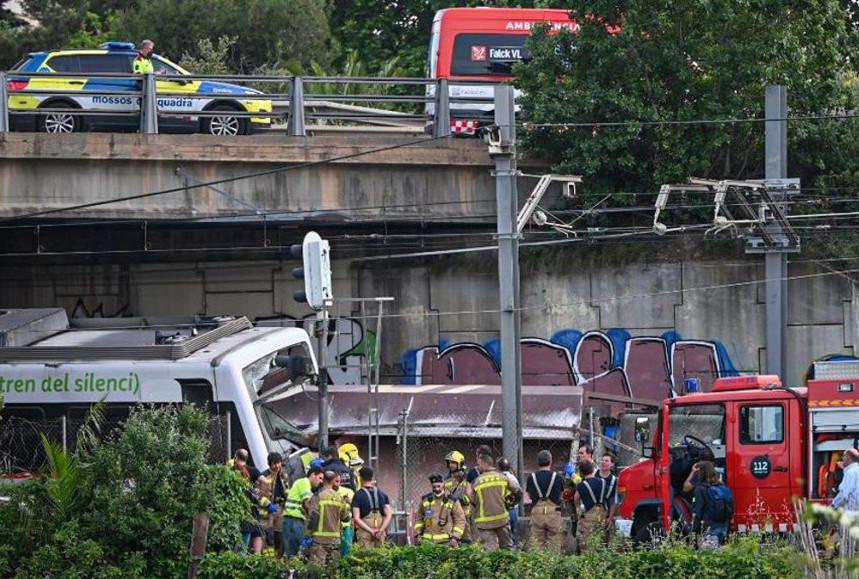 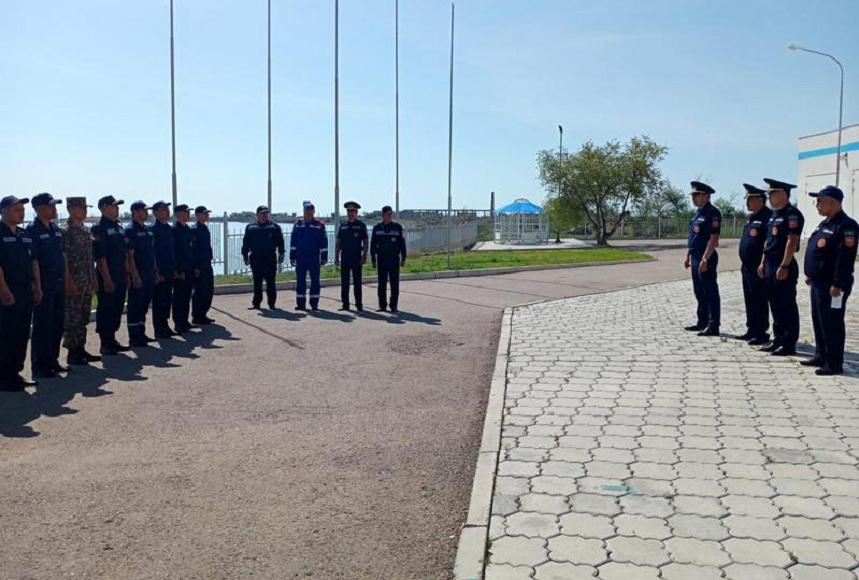