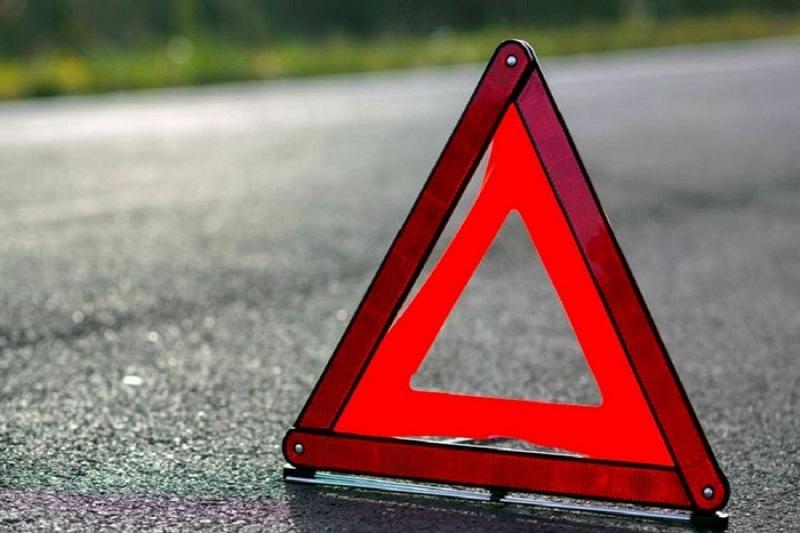 PAVLODAR. KAZINFORM – Two people died as a result of a road accident in Pavlodar region this week, Kazinform has learnt from pavlodarnews.kz.

The road accident happened on August 6 at 21:20 pm on the Kyzylorda-Pavlodar highway. The Land Cruiser vehicle crashed into an unknown object in the road. As a result, the 35-year-old passenger and 54-year-old driver were hospitalized. They later died of sustained injuries in the hospital. 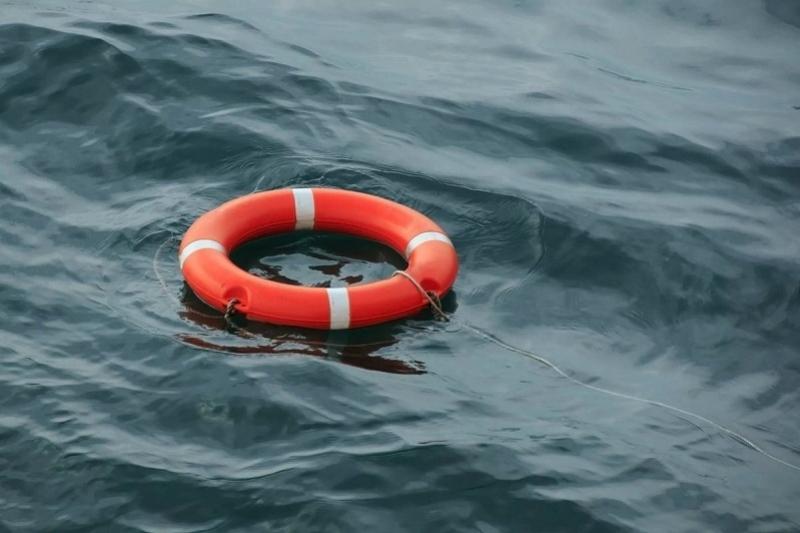