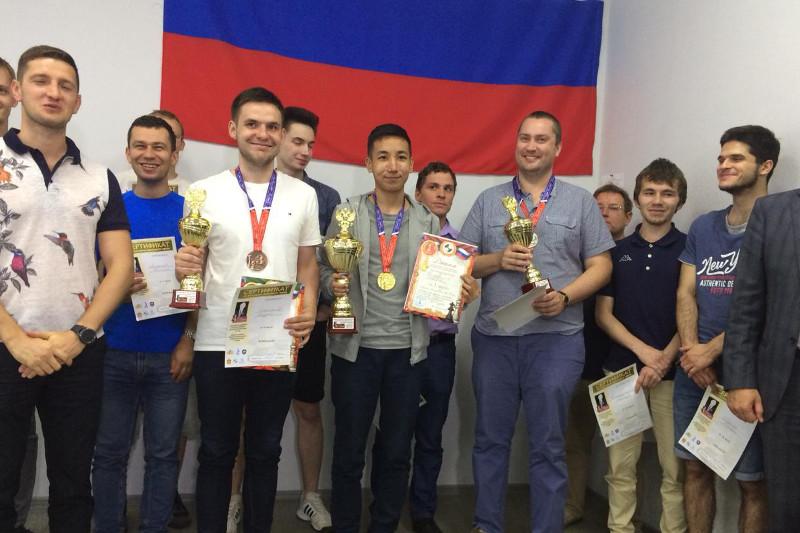 Being the only representative of Kazakhstan and the youngest participant of the tournament, Arystan managed to leave 122 rivals behind.

«I had strong rivals. Nevertheless the key wins let me climb from 41th position to the first one,» says Arystan.

The Kazakh boy gathered 8.5 points in 11 rounds. He won over Semen Khanin (Elo-coefficient 2618), grand master Aleksei Pridorozhni and tied the score in a game against the tournament favorite – 37-year-old Dmitry Kokarev (Elo-coefficient 2683).

«Arystan is a talented chessplayer. His win over the experienced rivals can be described as sensational,» says chief coach of Kazakh team Anuar Ismagambetov.