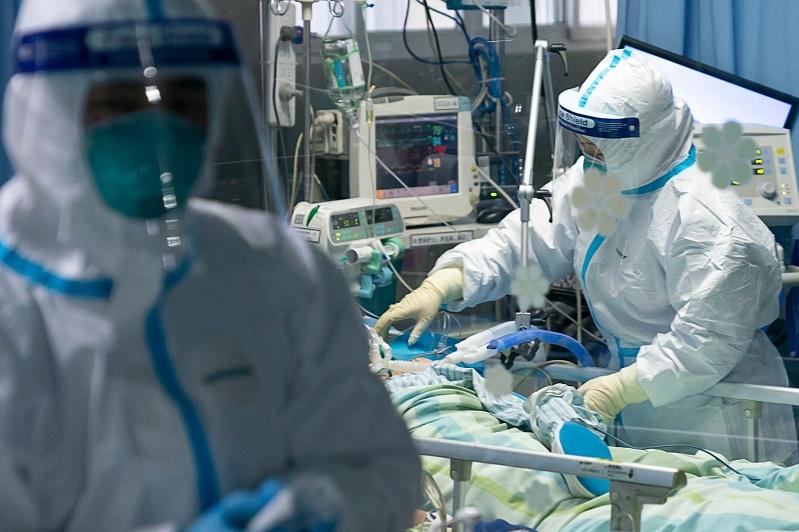 All of the deaths were in Hubei Province, according to the National Health Commission.

Also on Friday, 1,430 people were discharged from hospital after recovery, while the number of severe cases decreased by 410 to 3,610.

The overall confirmed cases on the mainland had reached 80,824 by the end of Friday, including 12,094 patients who were still being treated, 65,541 patients who had been discharged after recovery, and 3,189 people who died of the disease.

The commission said that 115 people were still suspected of being infected with the virus.

A total of 78 patients in Hong Kong, 10 in Macao and 20 in Taiwan had been discharged from hospital after recovery. 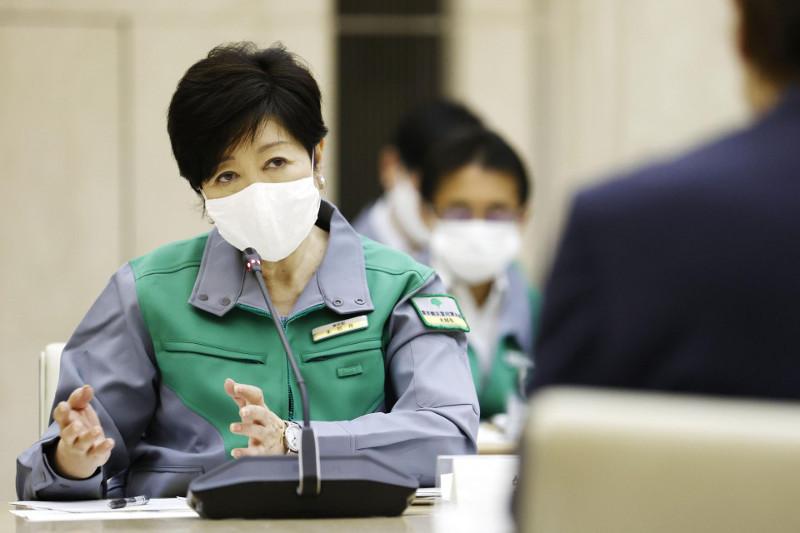 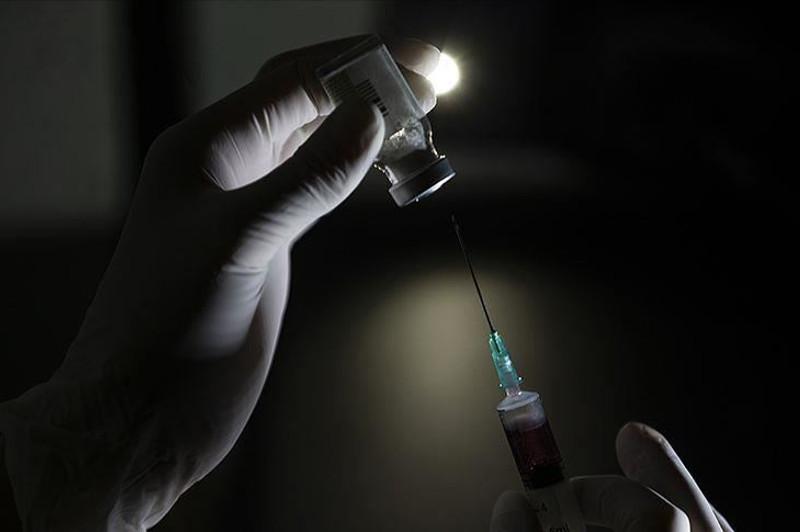 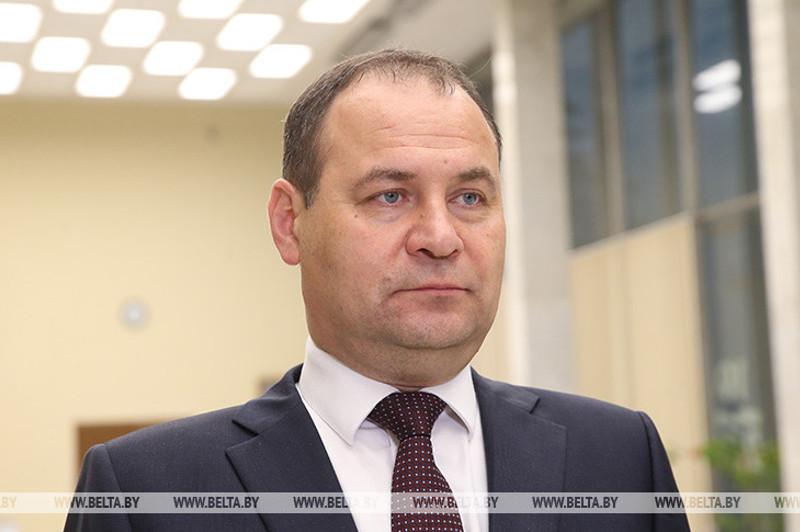 PMs of Belarus, Russia sign documents in sphere of energy 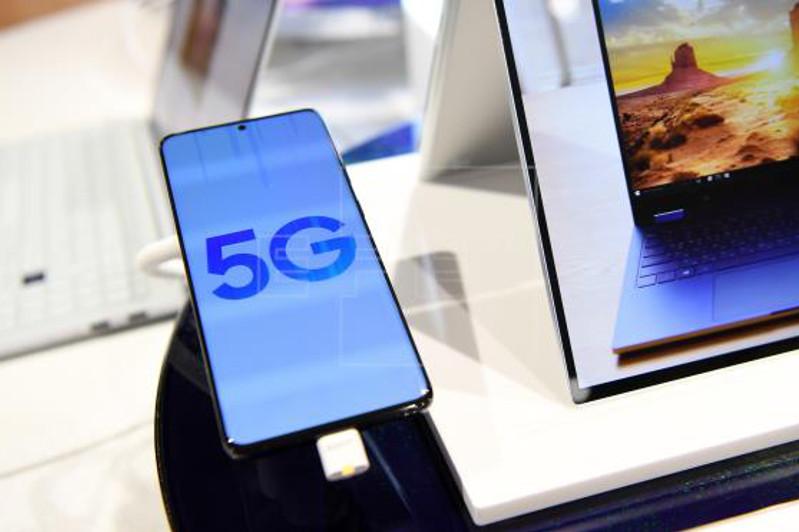 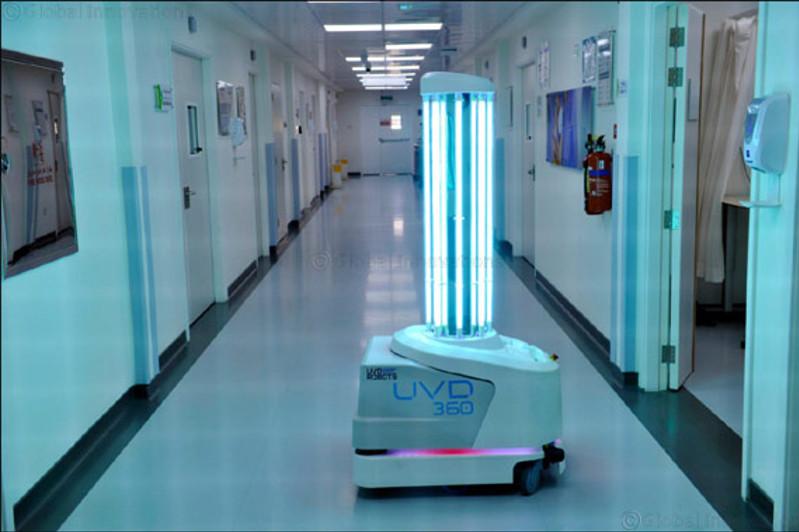 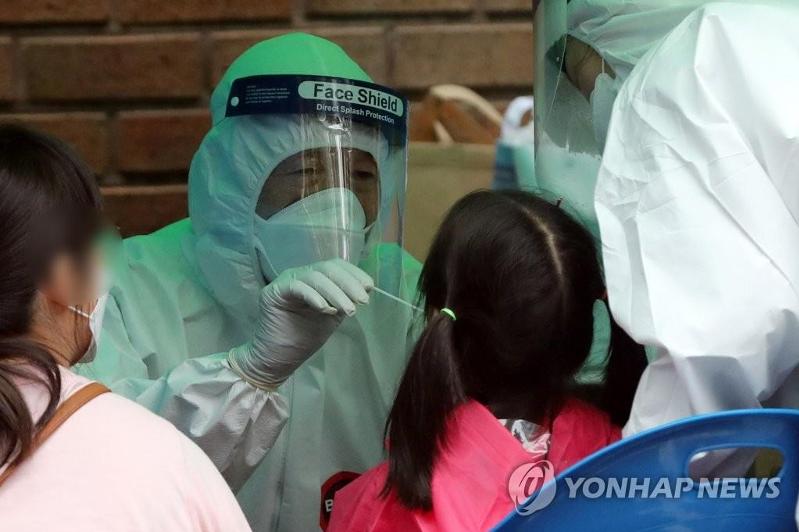