NUR-SULTAN. KAZINFORM As part of the preparations for the 47th session of the Council of Foreign Ministers of the Organization of Islamic Cooperation in Niamey (Republic of Niger) on the theme «By joint efforts against terrorism for peace and development», the Kazakh delegation took part in the 43rd session of the Islamic Commission for Economic, Cultural and Social issues of the OIC (ISECS), as well as in Senior Officials meeting, held from February 4 to 11, 2020 at the OIC headquarters in Jeddah (Saudi Arabia), Kazinform learnt from the MFA's press service.

The Kazakh delegation was headed by H.E. Mr. Berik Aryn, the Ambassador of Kazakhstan to Saudi Arabia and Permanent Representative of Kazakhstan to the OIC, and comprised of Mr. Yerzhan Mukash, the Director of the Middle East and African Department of the Ministry of Foreign Affairs of Kazakhstan and Mr. Talgat Shaldanbay, the Consul General of Kazakhstan in Jeddah.

During the 43rd session of ISECS and the Senior Officials meeting participants reviewed political, economic, social and cultural issues, cooperation in the field of science and technology, health, water, climate and environment changes, family matters issues.

Following the meetings, a number of draft resolutions were approved regarding the further promotion of foreign policy initiatives of Kazakhstan, such as Islamic reconciliation, the Islamic Organization for Food Security (IOFS), the International Financial Center «Astana, the Congress of Leaders of World and Traditional Religions, and the establishment of the OIC-15 Dialogue Platform with the participation of leading Muslim states in the field of science and technology, etc.

OIC Member States unanimously welcomed the proposal of Kazakhstan to adopt a separate resolution on celebration of the 1150th Anniversary of Abu Nasr Al-Farabi within the framework of OIC.

The Kazakh delegation held several bilateral meetings on the margins of the abovementioned events. In particular, following the talks with Dr. Omar Jah, the vice-rector of the Islamic Technological University in Dhaka (Bangladesh), the parties agreed to celebrate the 1150th anniversary of Abu Nasr Al-Farabi at the site of this University.

At the meeting with H.E. Mr. Saleh Mutlu Shen, the Permanent Representative of Turkey to the OIC, which was held with participation of Mr. Yerlan Baidaulet, the Director of the IOFS, the Turkish side expressed its readiness to hold the 3rd meeting of the IOFS General Assembly in Turkey in 2020. 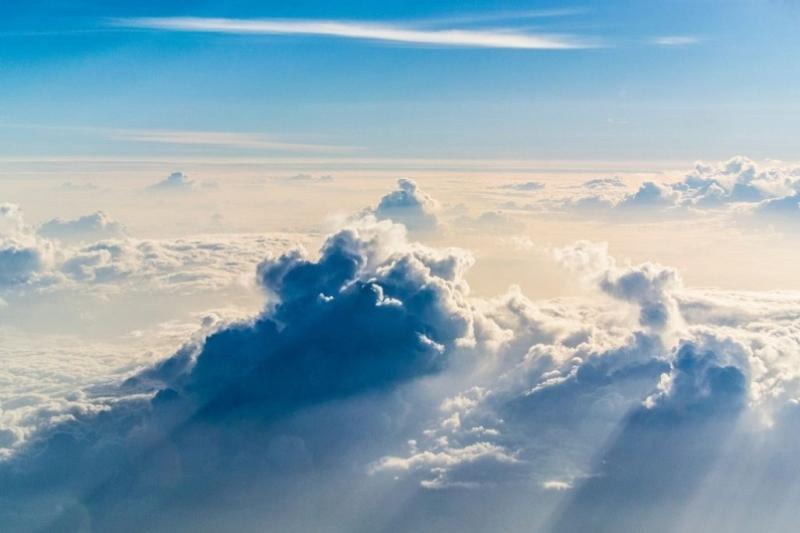 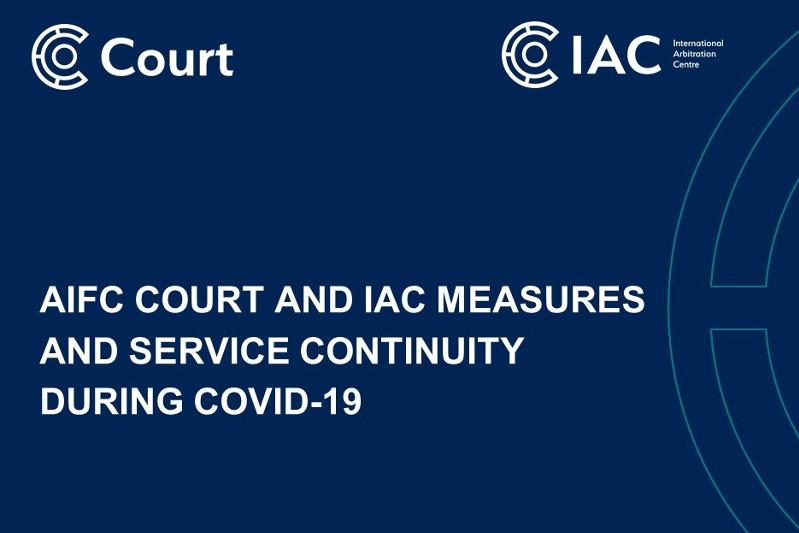 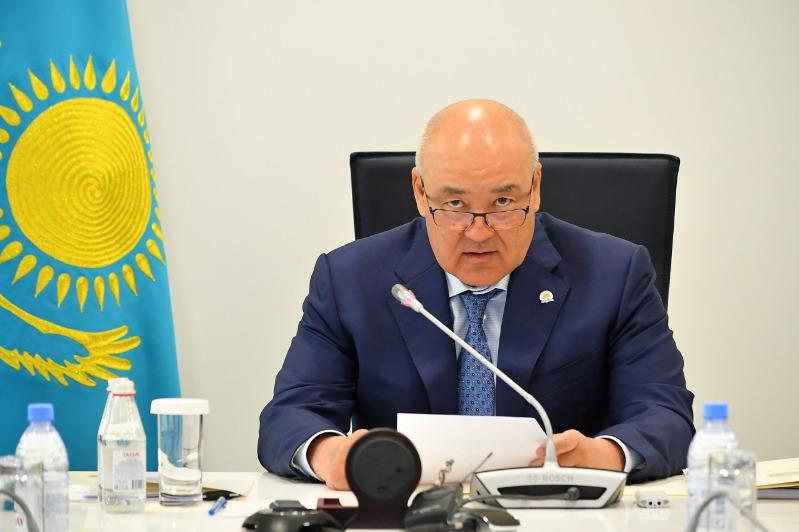