ABU DHABI. KAZINFORM A senior official at the General Civil Aviation Authority, GCAA, has said that during the month of October, aircrafts flying over UAE airspace averaged around 1,000 planes a day, an increase of more than 200% in comparison with the volume of air traffic last April.

Director-General of GCAA Saif Mohammed Al Suwaidi told the Emirates News Agency, WAM, said that the negative impact that the COVID-19 pandemic has had on the aviation industry is «gradually fading away,» due in part to the efforts made by UAE authorities to limit its effects, WAM reports.

He said that the UAE's launch of two new national carriers during the crisis - Air Arabia Abu Dhabi and Wizz Air Abu Dhabi - represent this success and are an important addition to the sector.

Al Suwaidi said the government's implementation of practical solutions and stringent precautionary measures that allow the safe operation of flights has allowed the industry to recover as quickly as it did while limiting the spread of the virus. 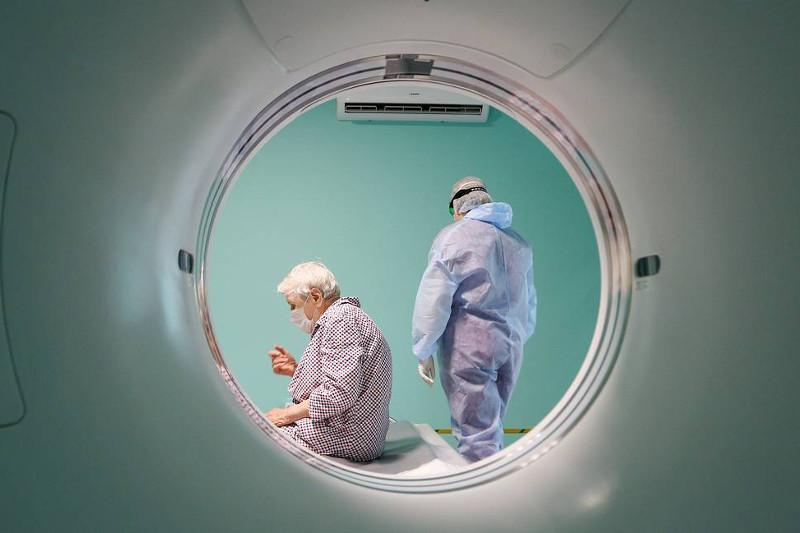 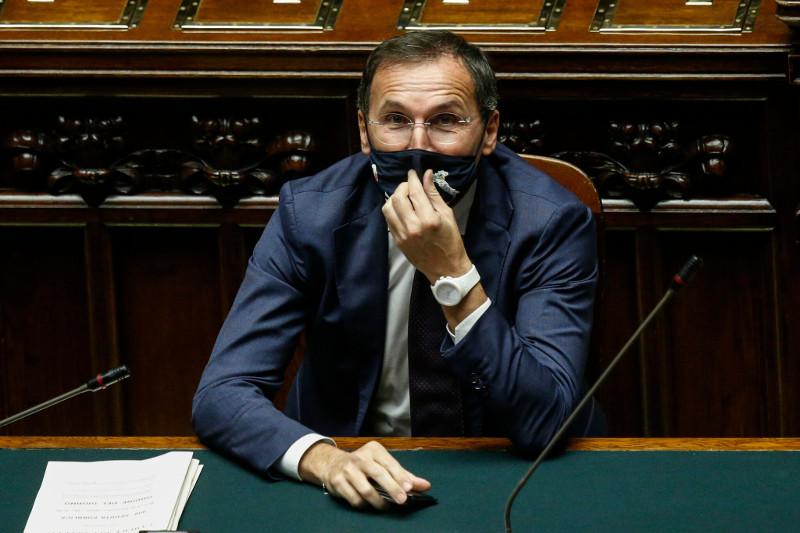 ANSA: COVID: All Italy to be yellow by mid-December - Boccia 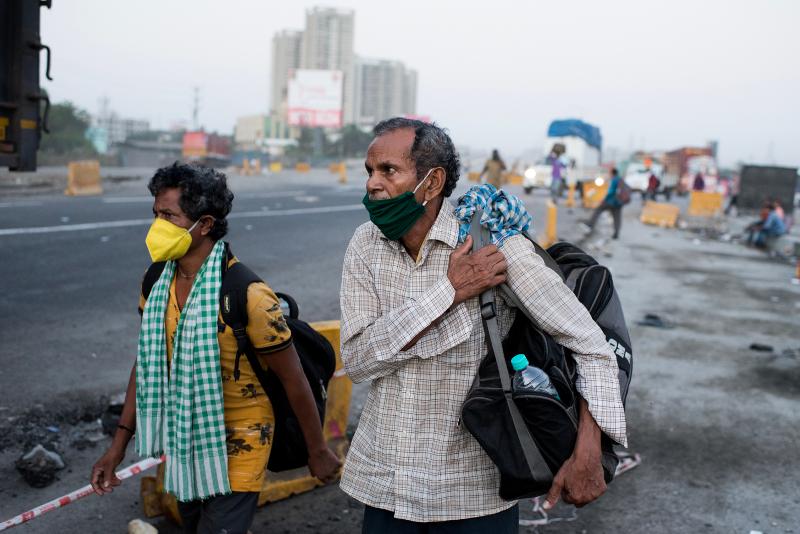 COVID-19 could push the number of people living in extreme poverty to over 1 billion by 2030: UNDP study 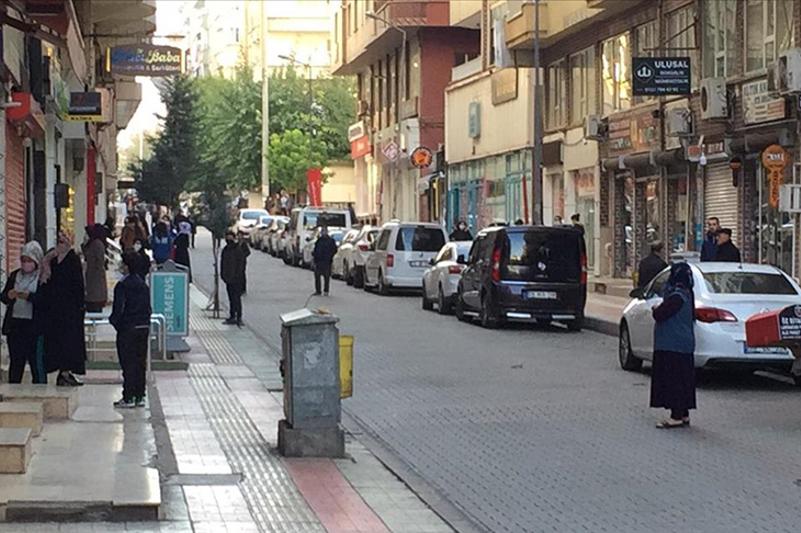 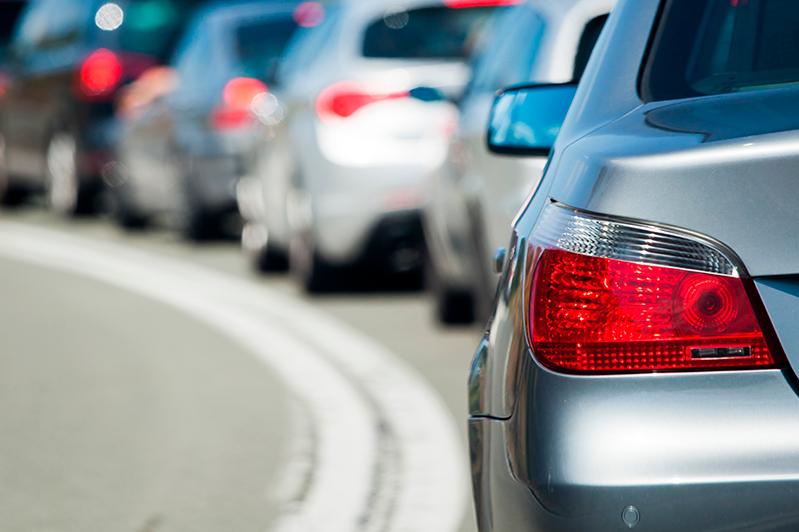 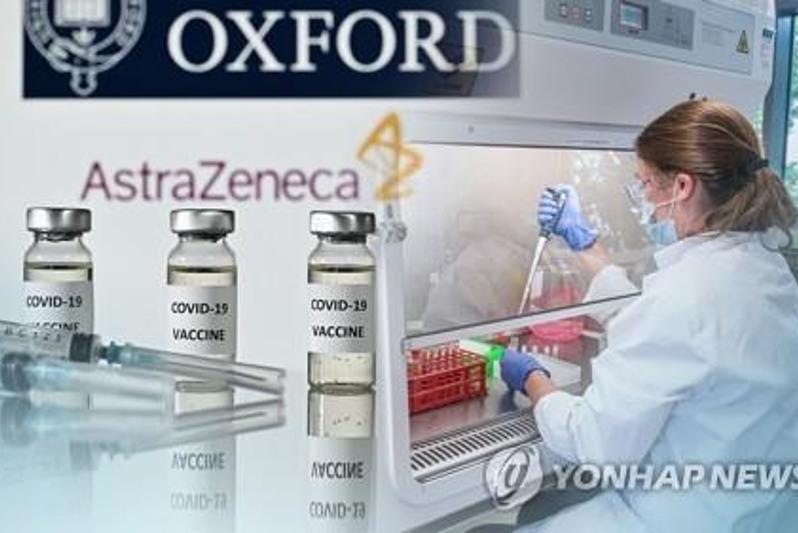