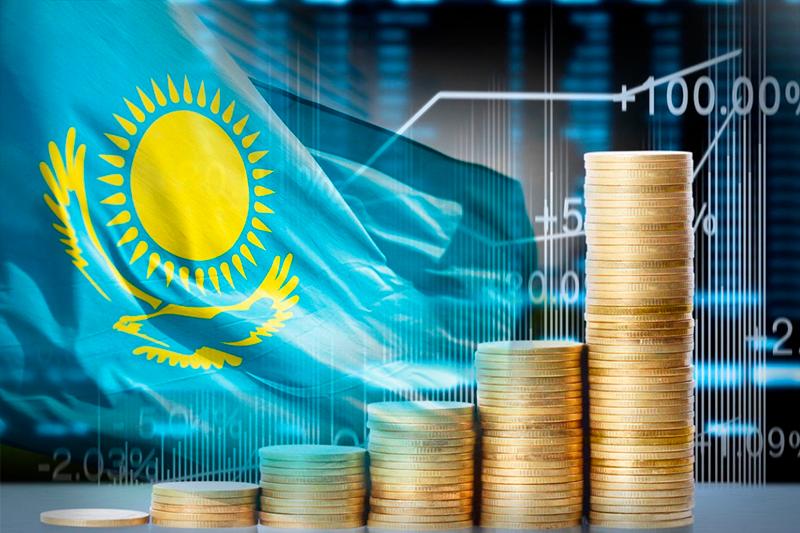 NUR-SULTAN. KAZINFORM Kazakh President Kassym-Jomart Tokayev announced at today’s Central Asia-India Summit that the share of Central Asian nations in the external sales of India accounts for less than 1%.

«Our joint efforts should be aimed at fulfilling great opportunities to increase mutual trade. The share of Central Asian nations in the external turnover of India stands at no less than 1%. That’s why the India’s initiative to create a trade and economic platform involving trade and industry ministers are timely. We support that initiative,» the Head of State said.

Tokayev said that Kazakhstan has developed the list of 80 goods worth USD 610 mln that could be sent to India in the near future. He confirmed readiness to consider the opportunity to expand India’s exports to Kazakhstan. The President suggested developing a plan to increase trade flow with respect to competitive edges of each country. 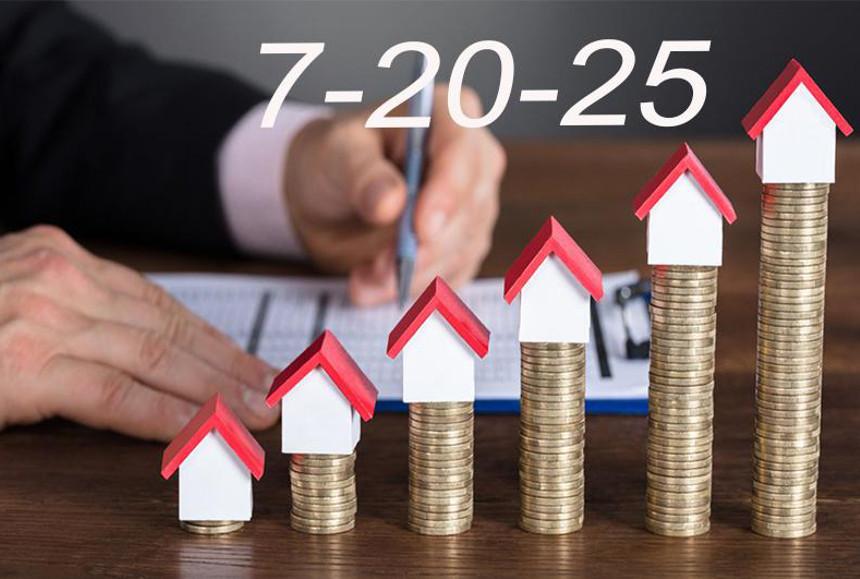 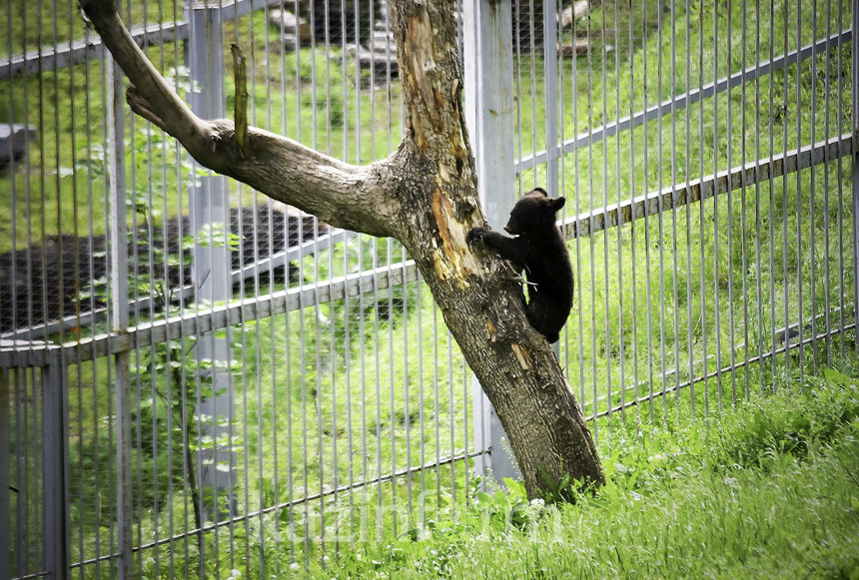 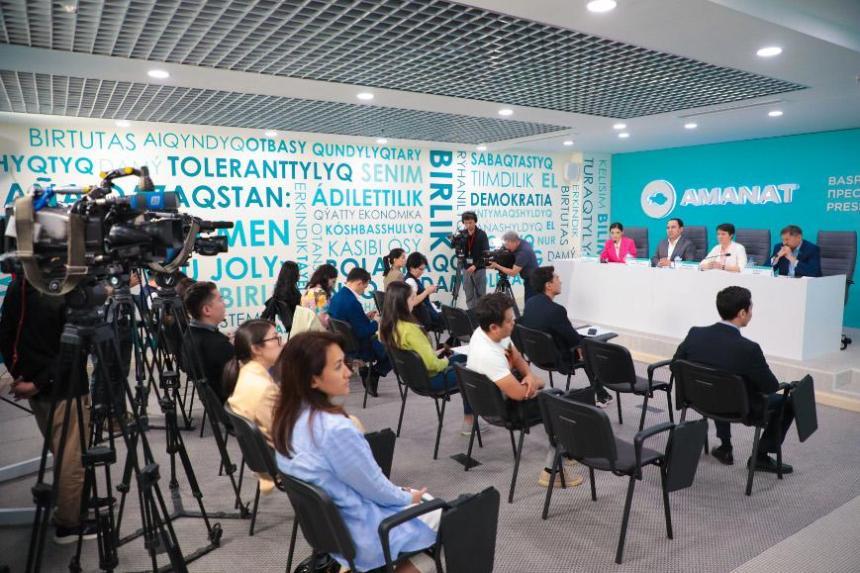 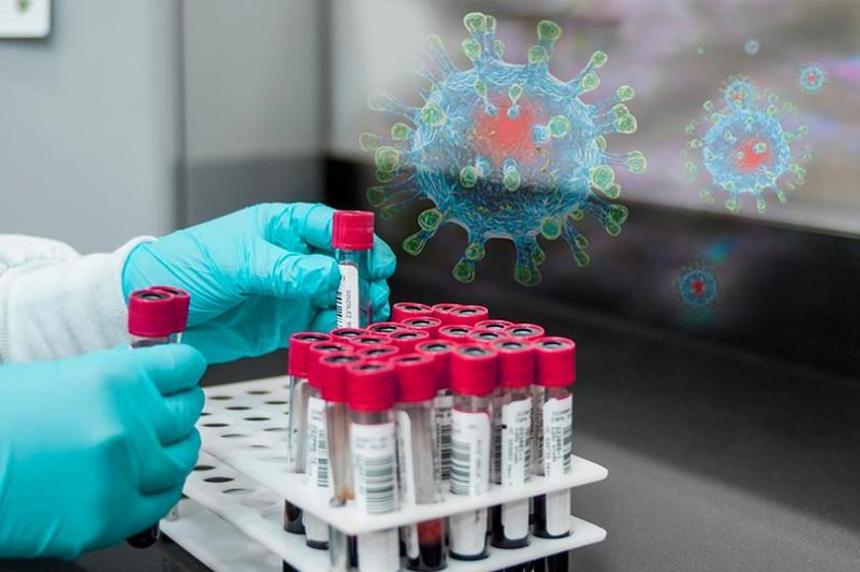 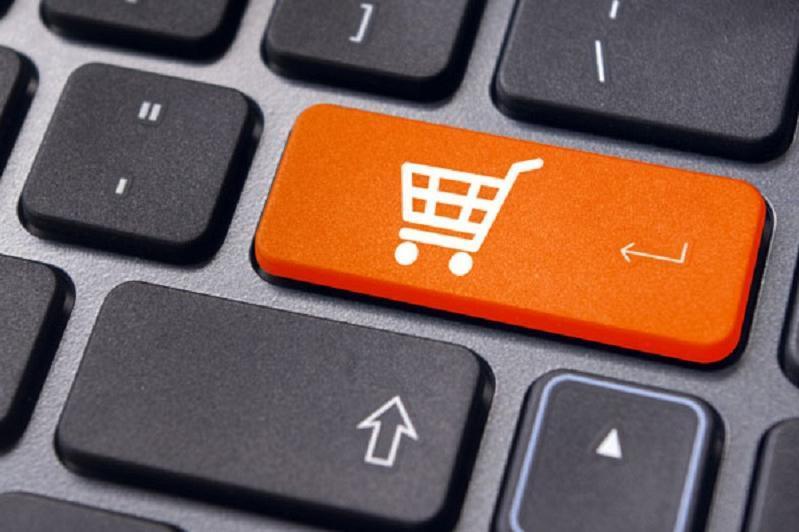 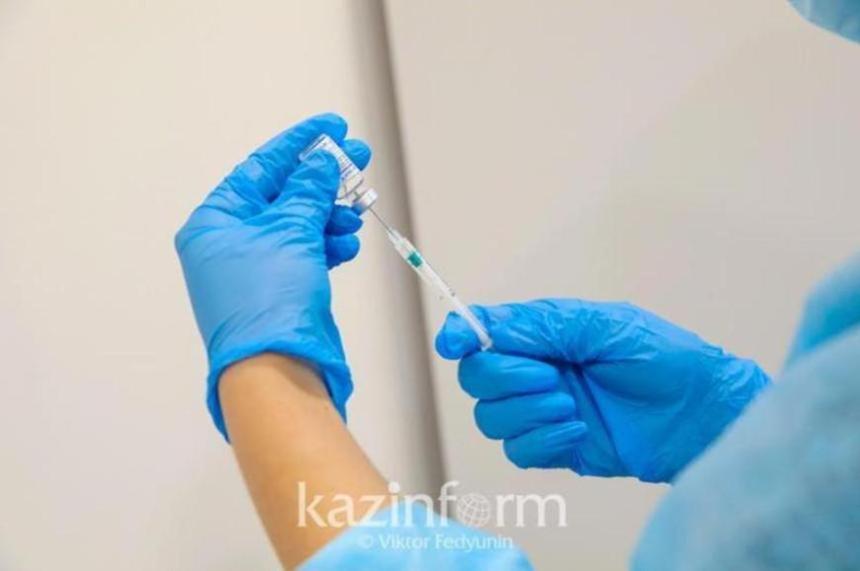 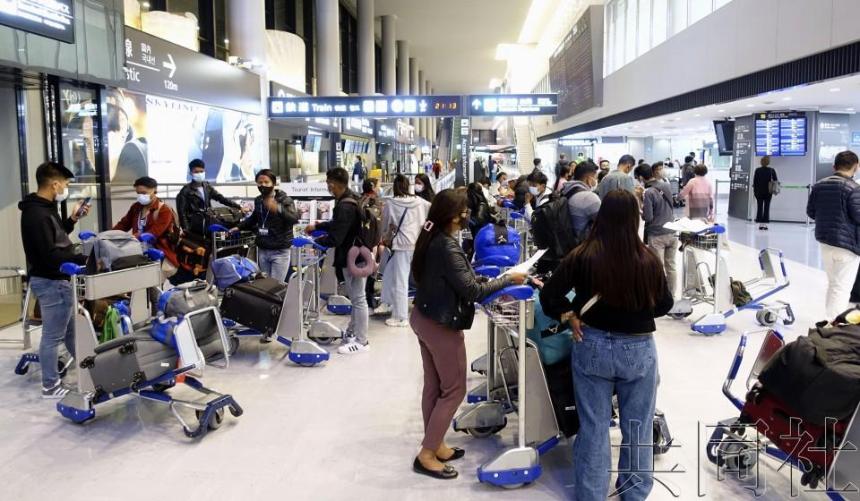 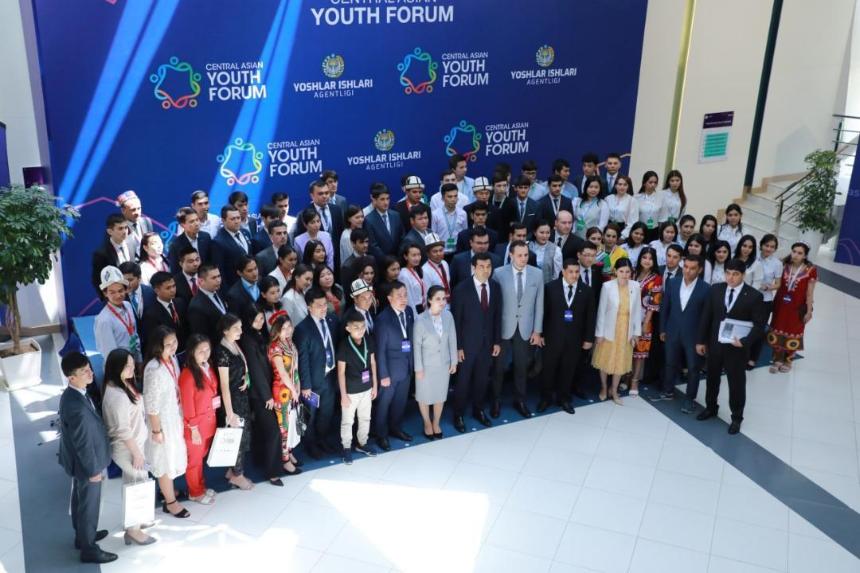 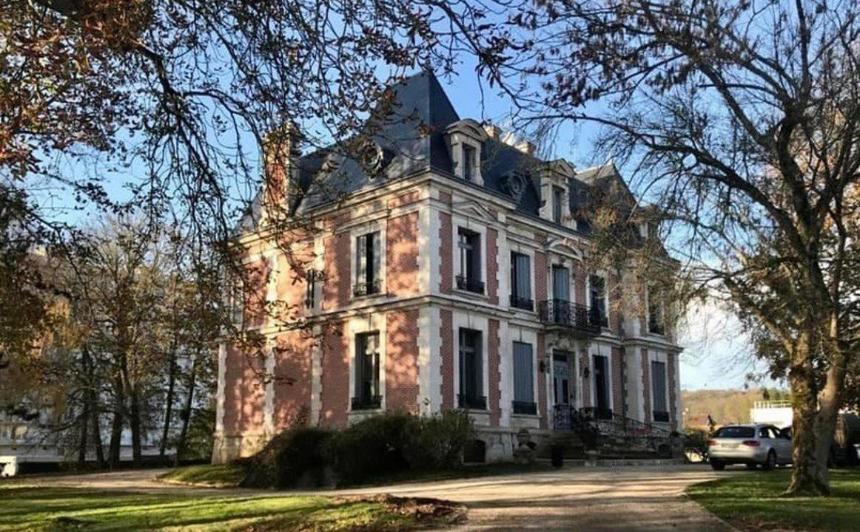 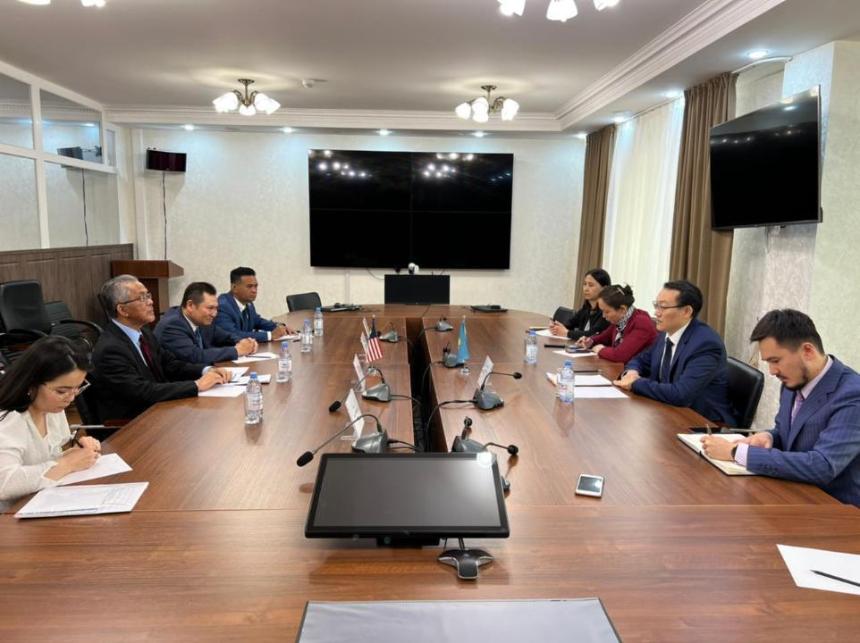 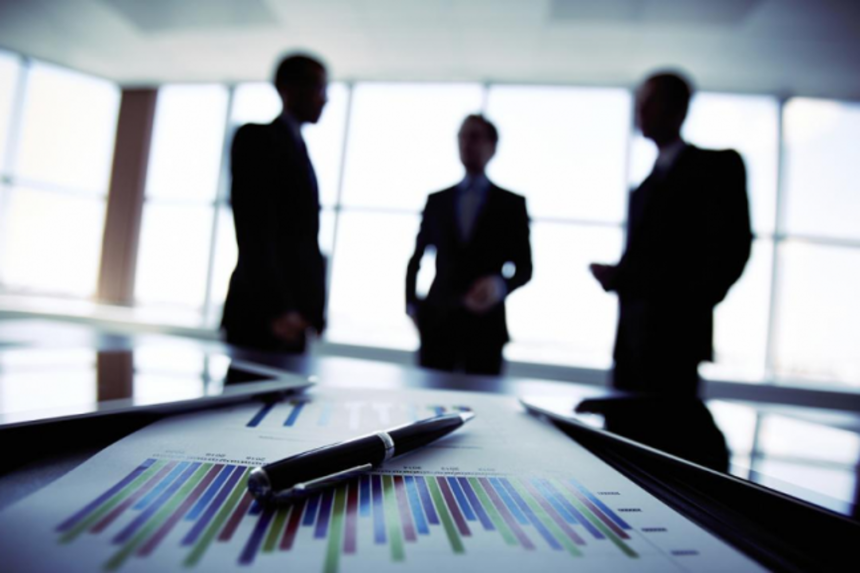 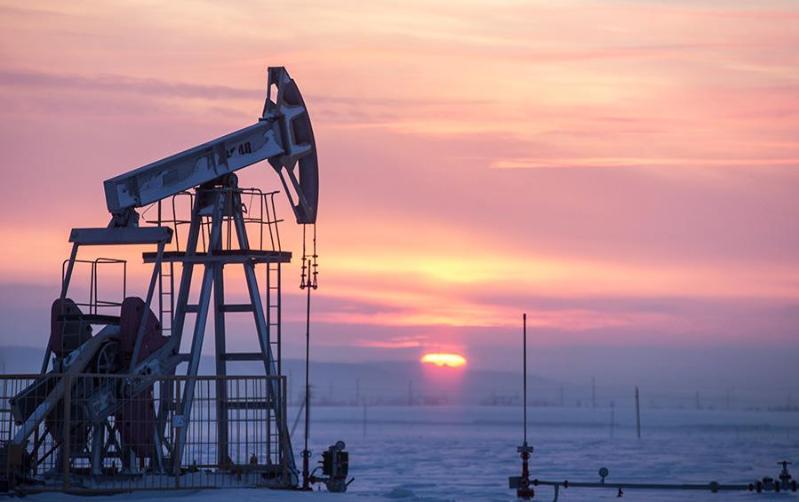 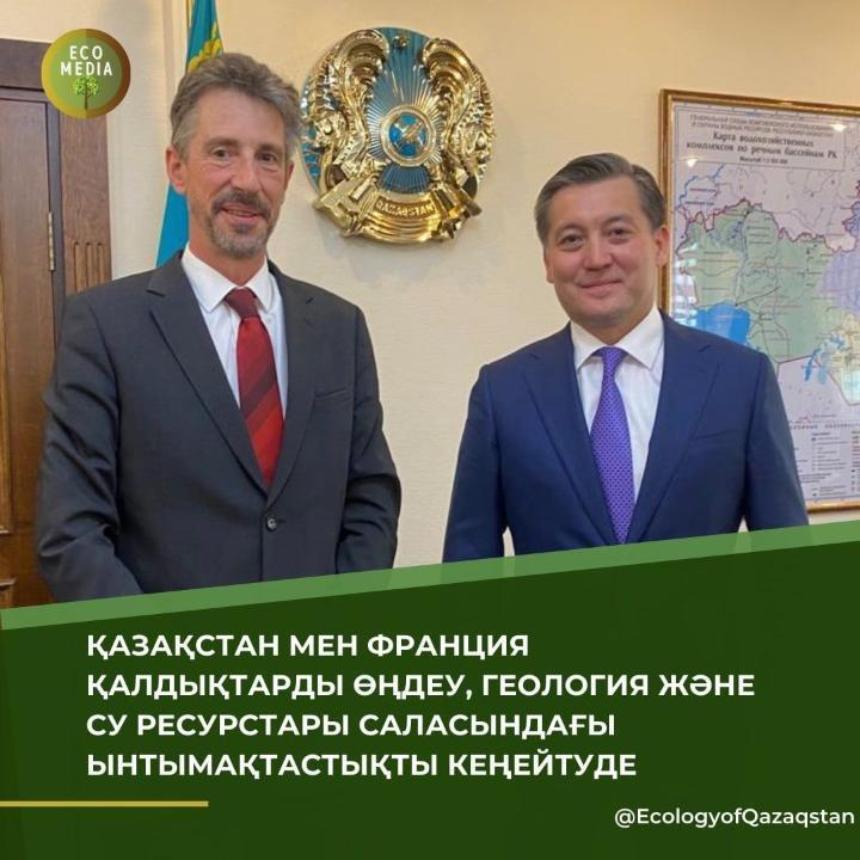 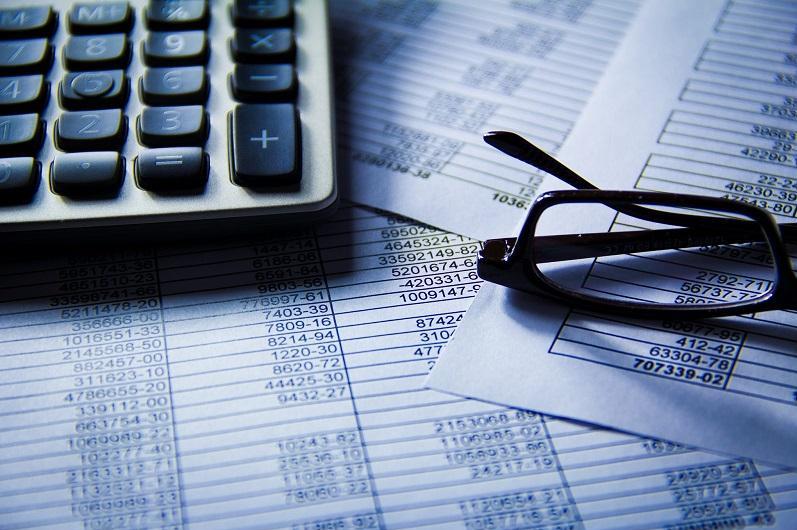 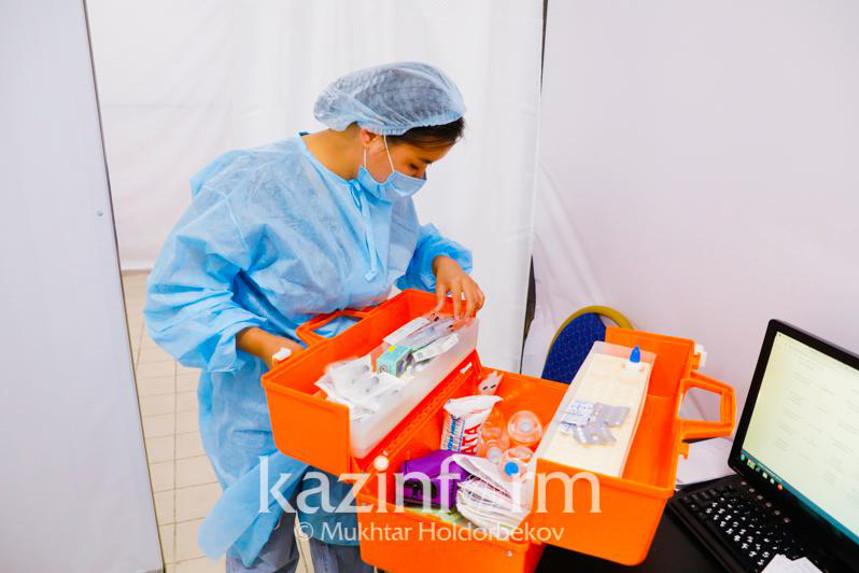 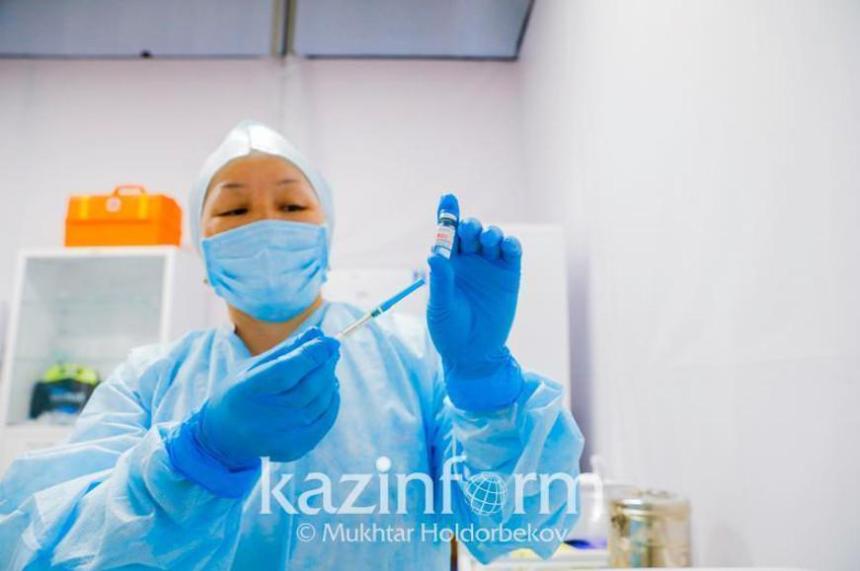 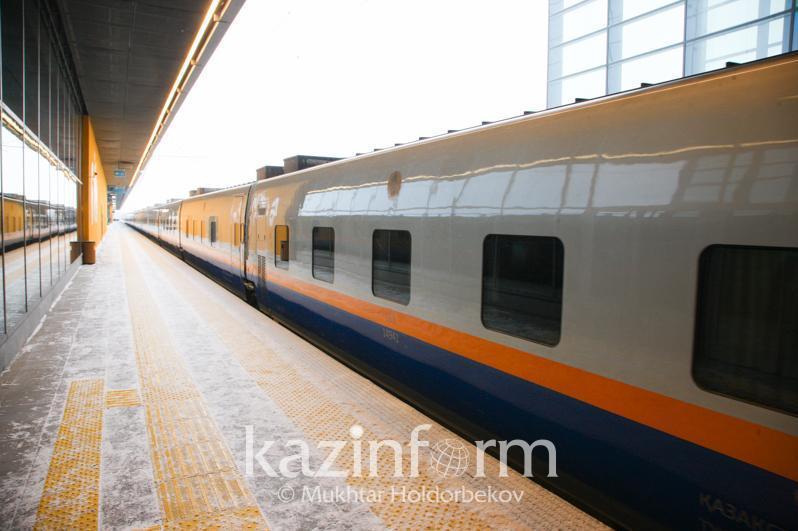 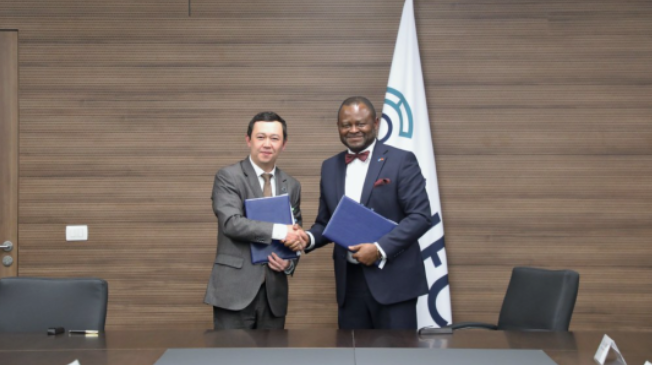 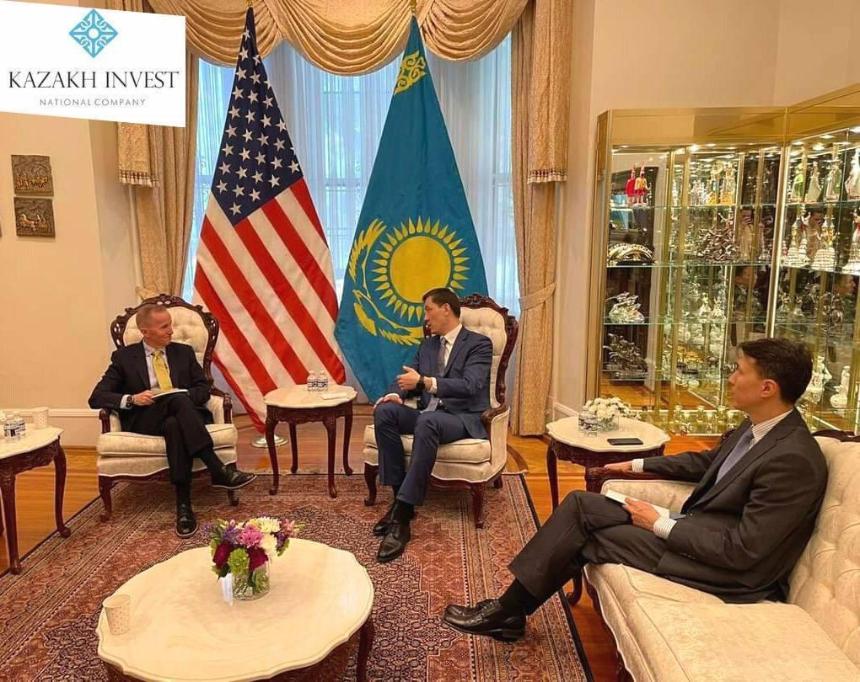 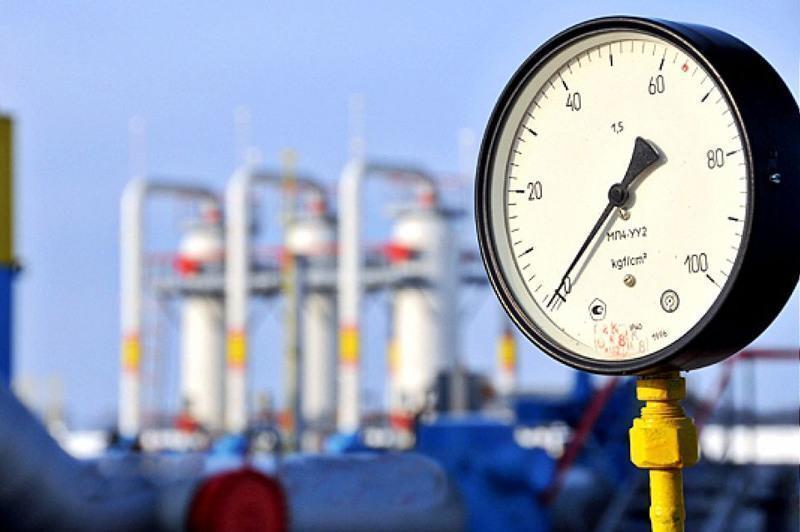 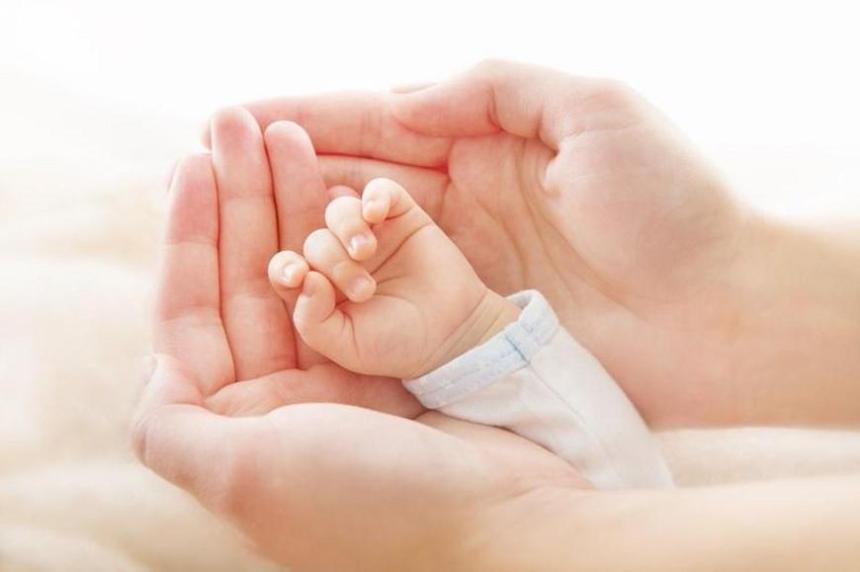 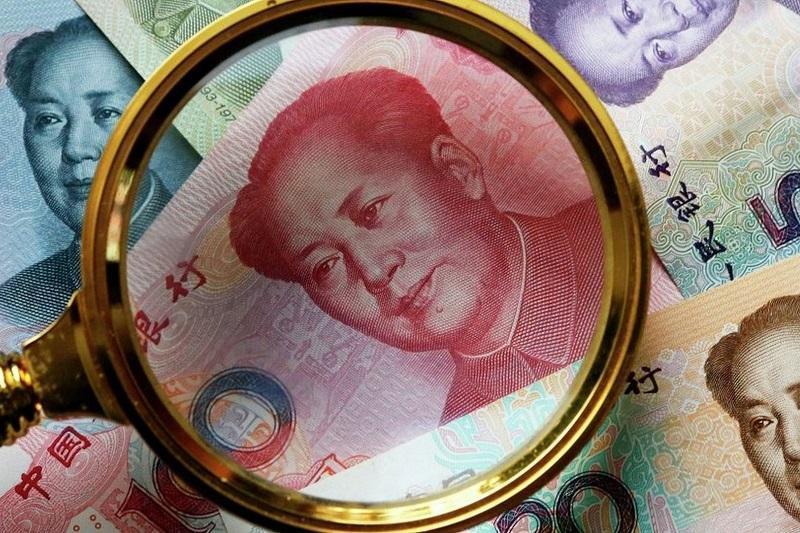 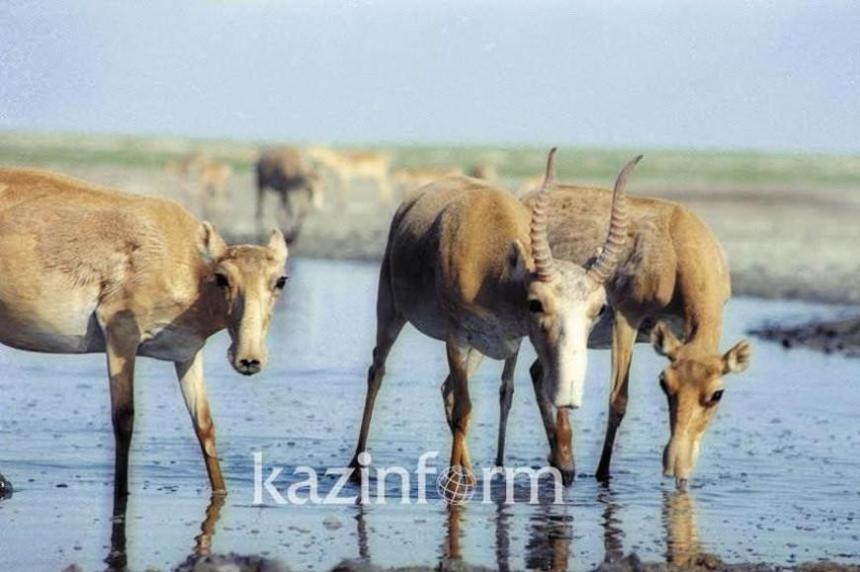 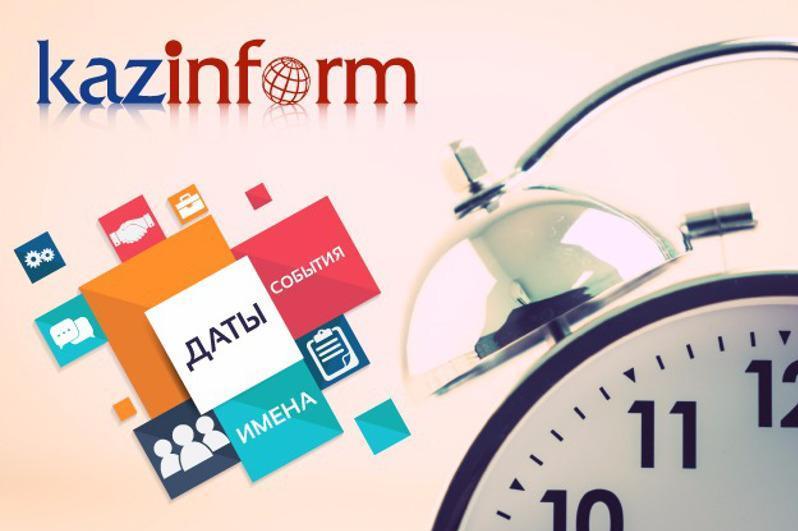