GENEVA. KAZINFORM The head of the World Health Organisation (WHO) told global health Ministers on Sunday that although reported COVID-19 cases and deaths have declined significantly, it is not time to lower the guard.

Tedros Adhanom Gebreyesus delivered his message during the kick-off of the annual World Health Assembly – the decision-making body of WHO comprised of representatives of 194 countries, WAM reports.

Noting that it was the first time since 2019 that the Assembly could take place in-person, he asked Ministers where the world stood two years into the most severe health crisis in a century.

«So, is COVID-19 over? No, it’s most certainly not over. I know that’s not the message you want to hear, and it’s definitely not the message I want to deliver,» he highlighted.

He added that although in many countries all restrictions have been lifted and life looks much like it did before the pandemic, reported cases are increasing in almost 70 countries in all regions.

«And this in a world in which testing rates have plummeted,» he added.

Tedros warned that reported deaths are also rising in Africa, the continent with the lowest vaccination coverage.

«This virus has surprised us at every turn – a storm that has torn through communities again and again, and we still can’t predict its path, or its intensity,» he emphasised.

While agreeing that there is progress with 60 percent of the world’s population already vaccinated, Tedros reminded that almost one billion people in lower-income countries remain unvaccinated.

«It’s not over anywhere until it’s over everywhere. Only 57 countries have vaccinated 70 percent of their population – almost all of them high-income countries,» he noted.

The WHO chief also warned that increasing transmission means more deaths and more risk of a new variant emerging, and the current decline of testing and sequencing means «we are blinding ourselves to the evolution of the virus».

He pointed out as well that in some countries there is still insufficient political commitment to roll out vaccines, and there are still gaps in operational and financial capacity.

«And in all, we see vaccine hesitancy driven by misinformation and disinformation», he added.

Tedros said that WHO’s primary focus now is to support countries to turn vaccines into vaccinations as fast as possible, but they are still seeing supply-side problems for tests and therapeutics with insufficient funds and access.

«The pandemic will not magically disappear. But we can end it. We have the knowledge. We have the tools. Science has given us the upper hand,» he said, calling on countries to work together to reach 70 percent of vaccination coverage.

The seventy-fifth World Health Assembly is being held in Geneva, Switzerland, from 22nd-28th May 2022, under the theme ''Health for peace, peace for health''. It is the first in-person Health Assembly since the start of the COVID-19 pandemic.

At the meeting, country delegates make decisions on health goals and strategies that will guide public health work and the work of the WHO Secretariat to move the world towards better health and well-being for all. 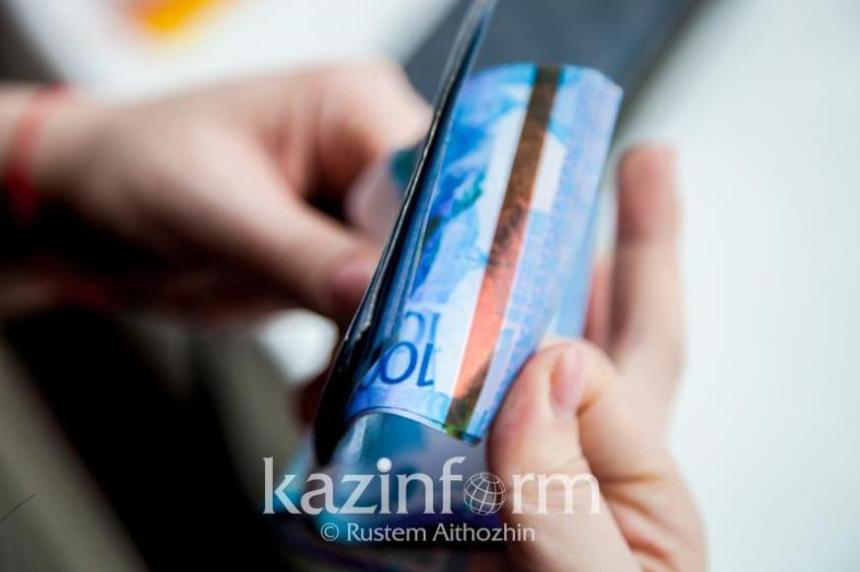 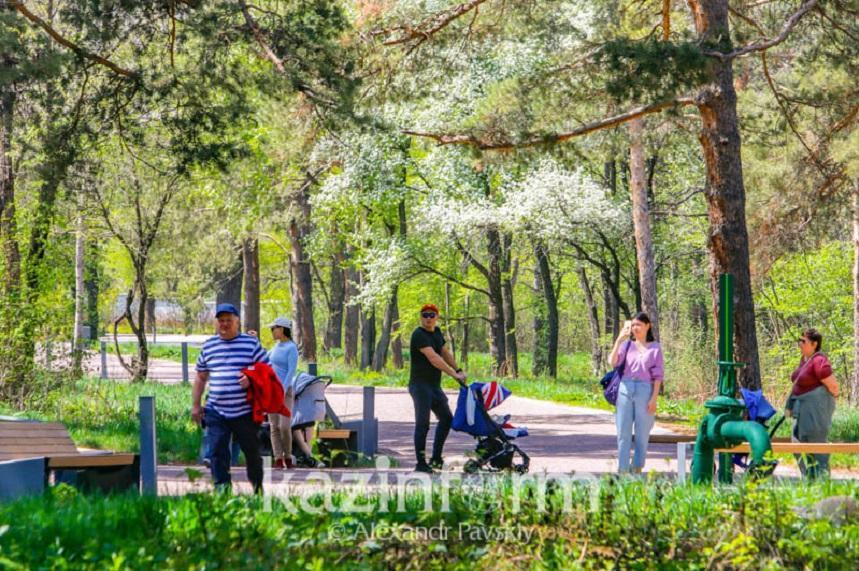 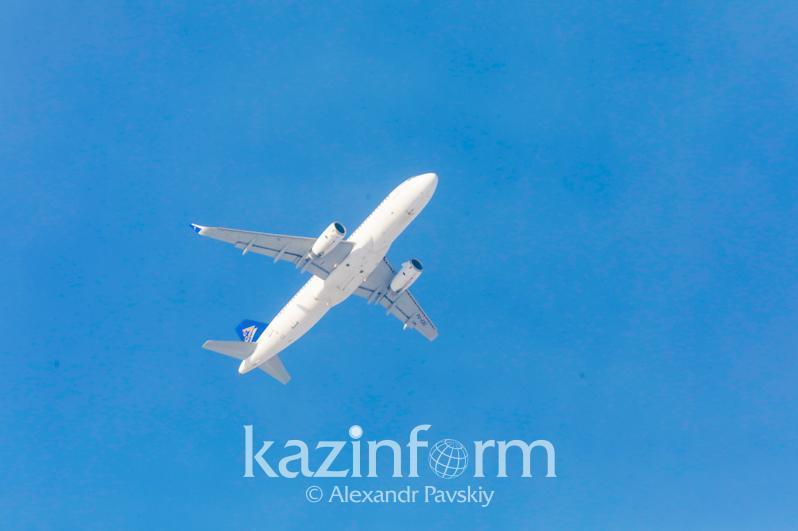 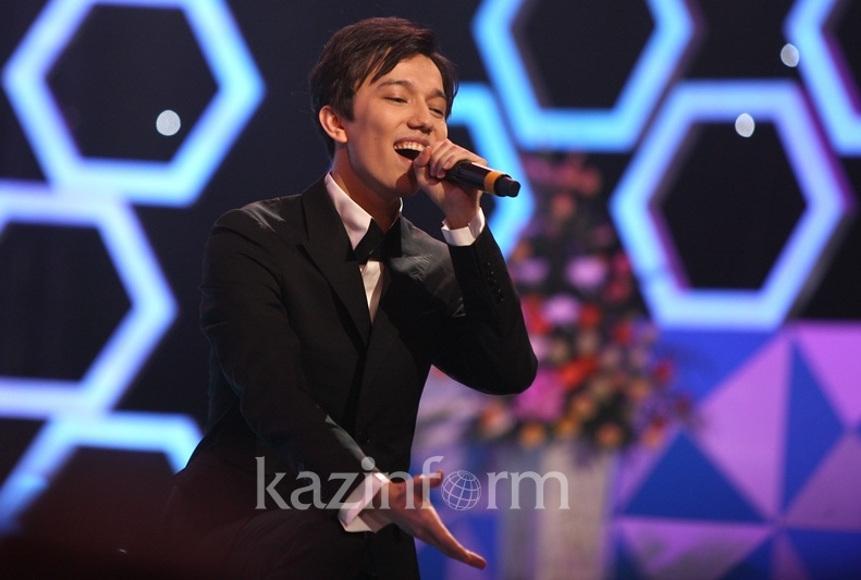 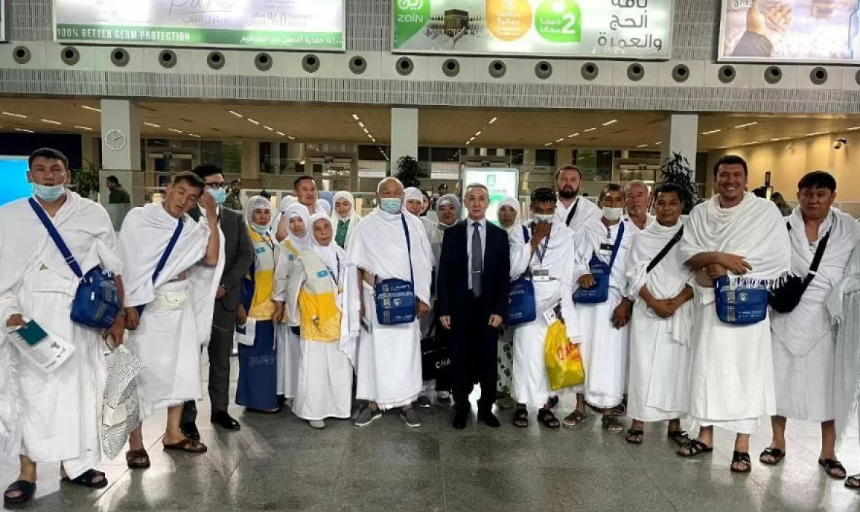 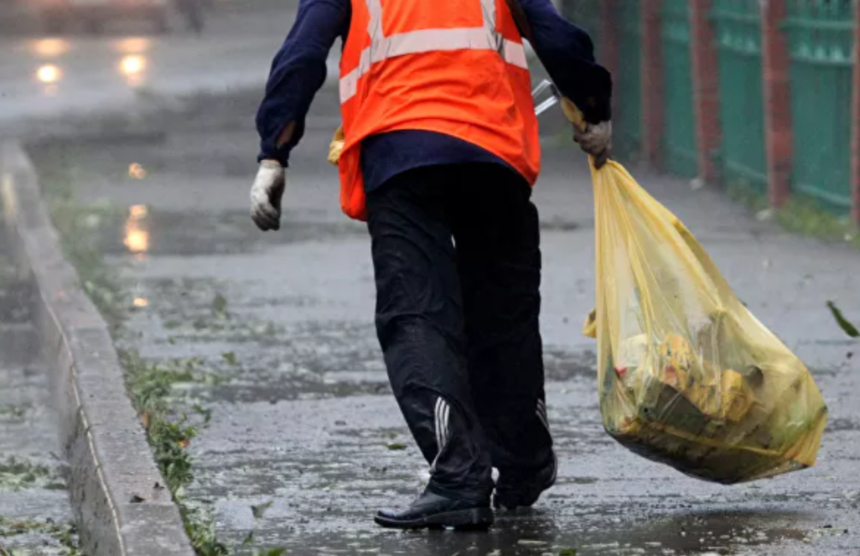 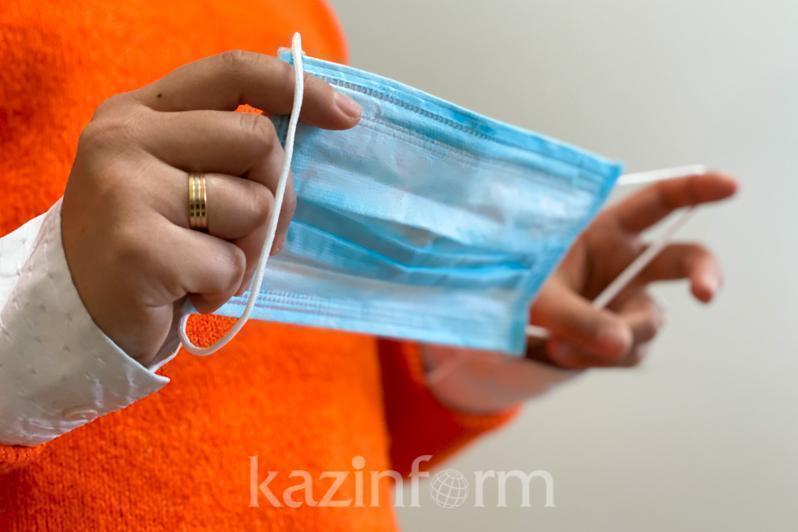 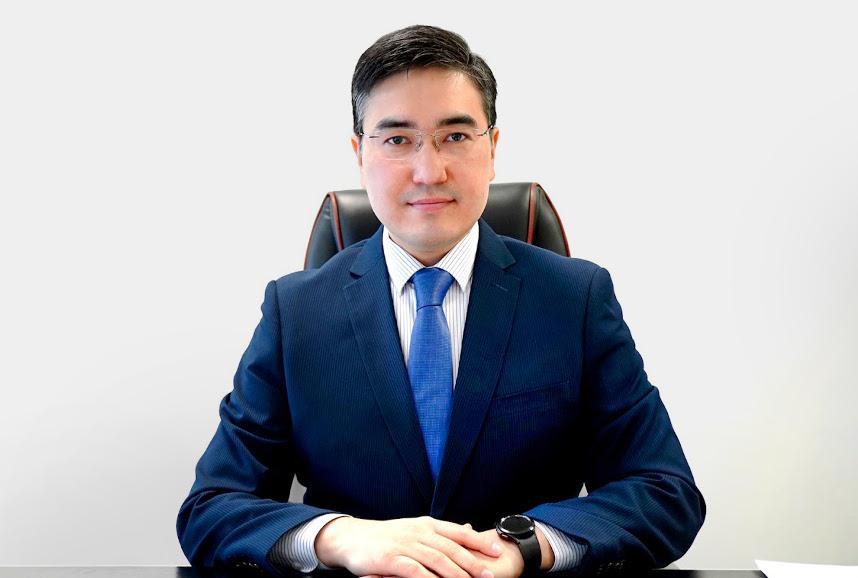 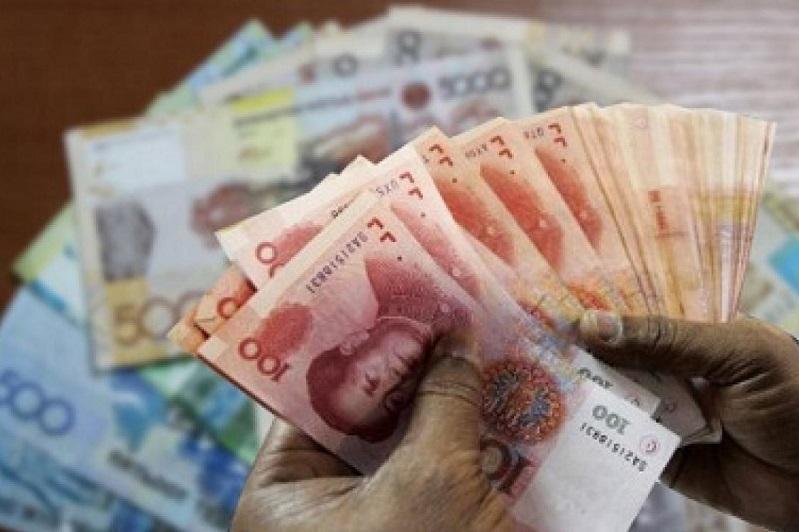 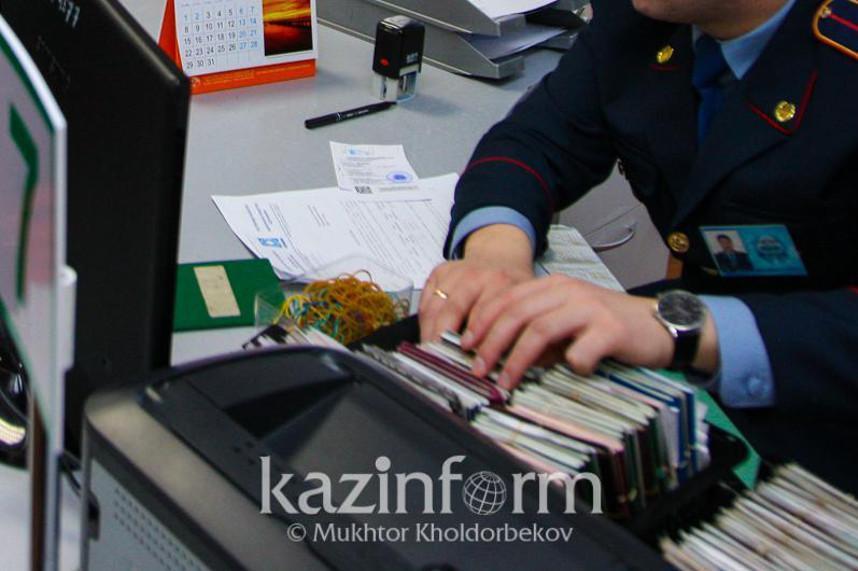 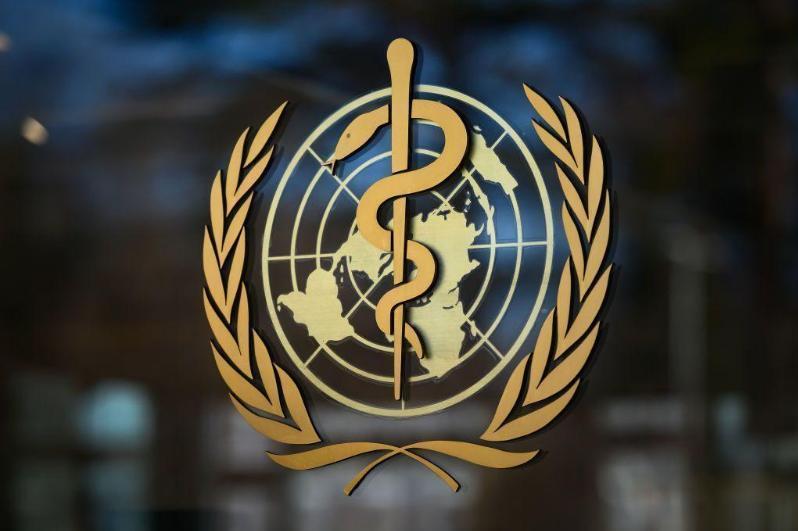 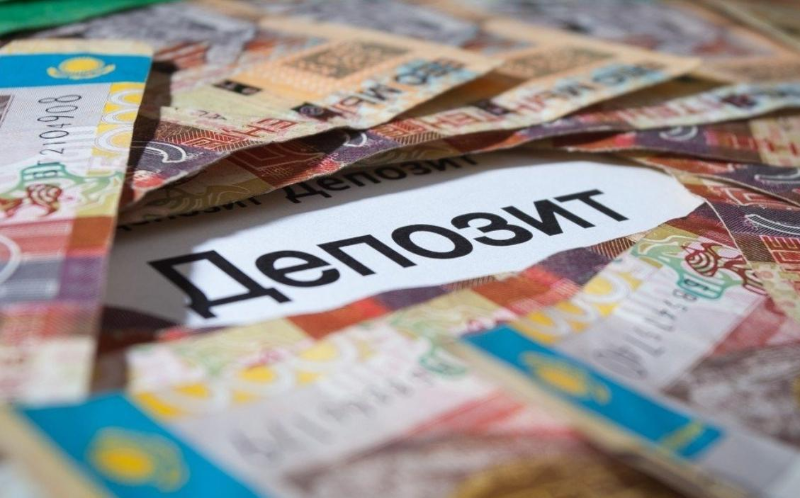 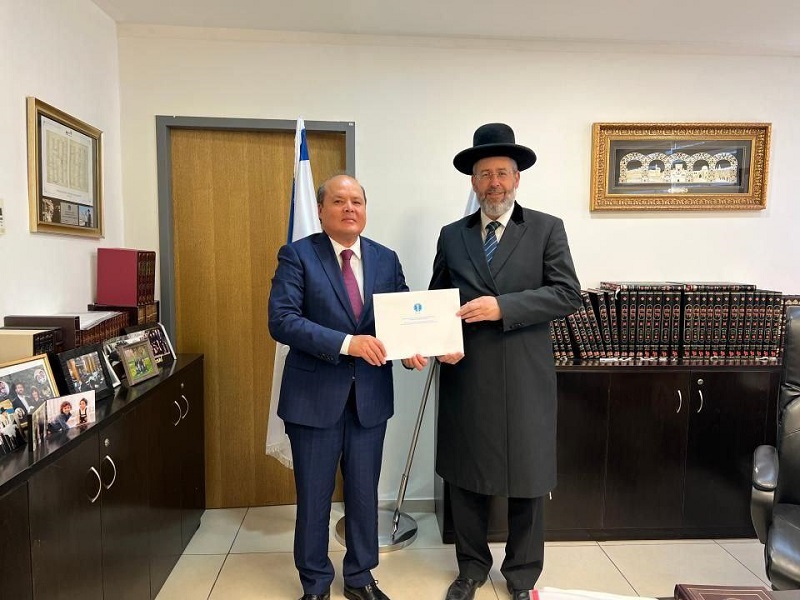 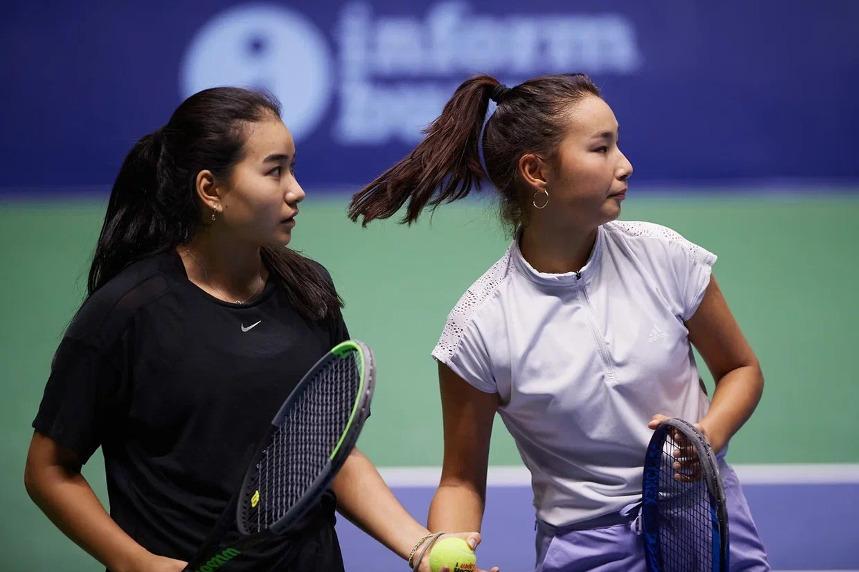 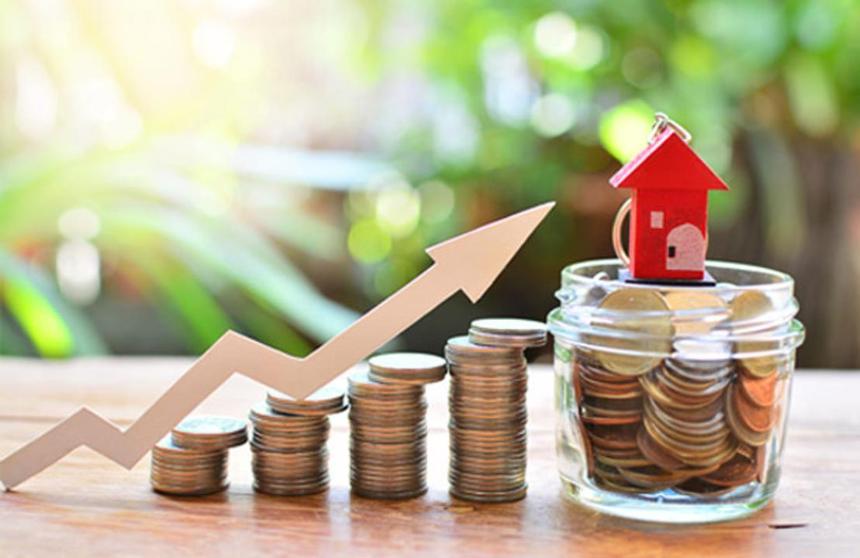 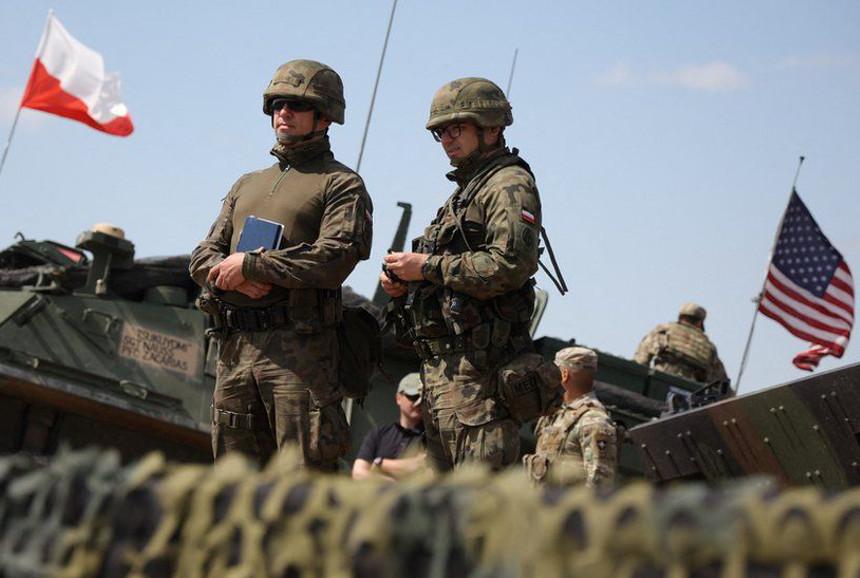 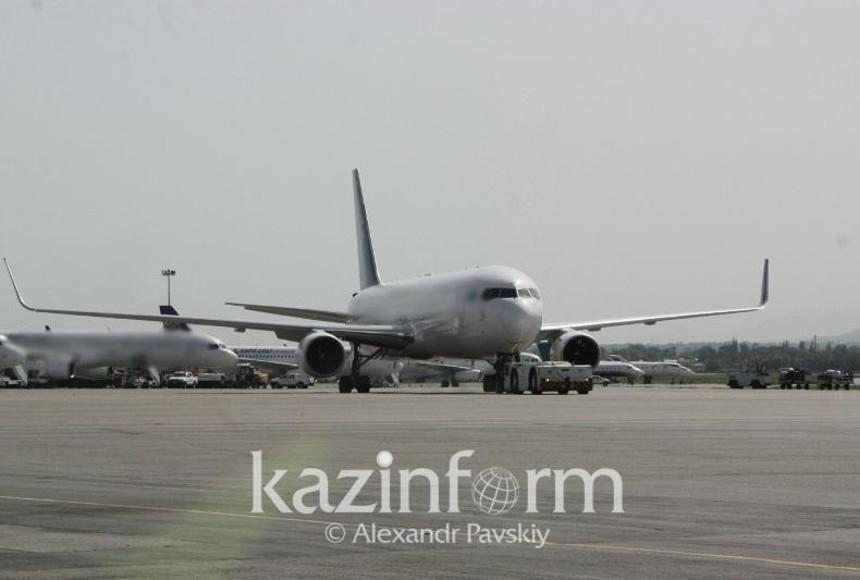 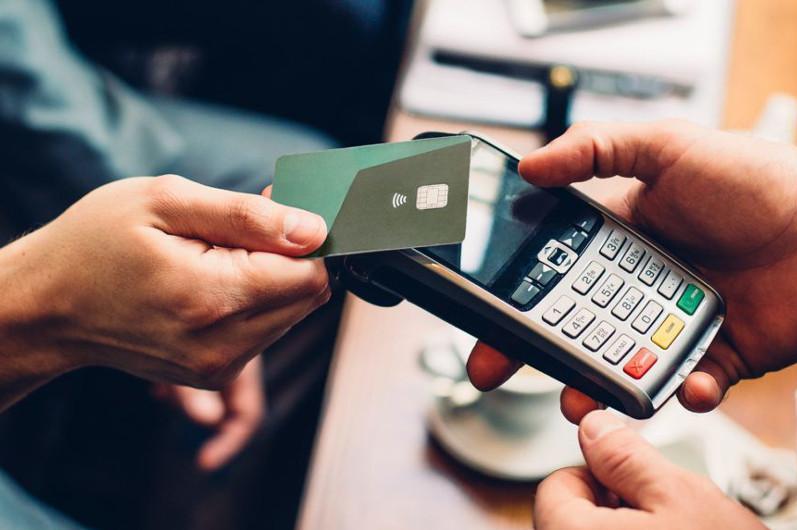 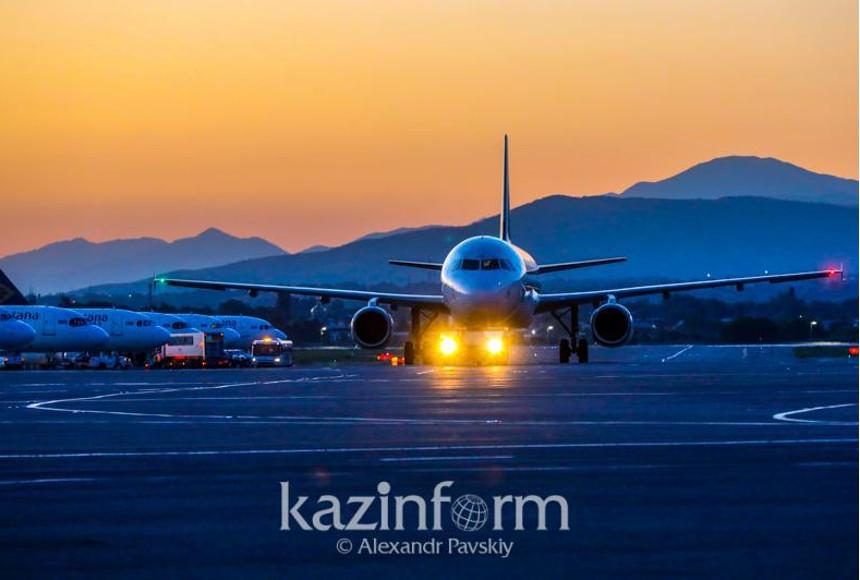 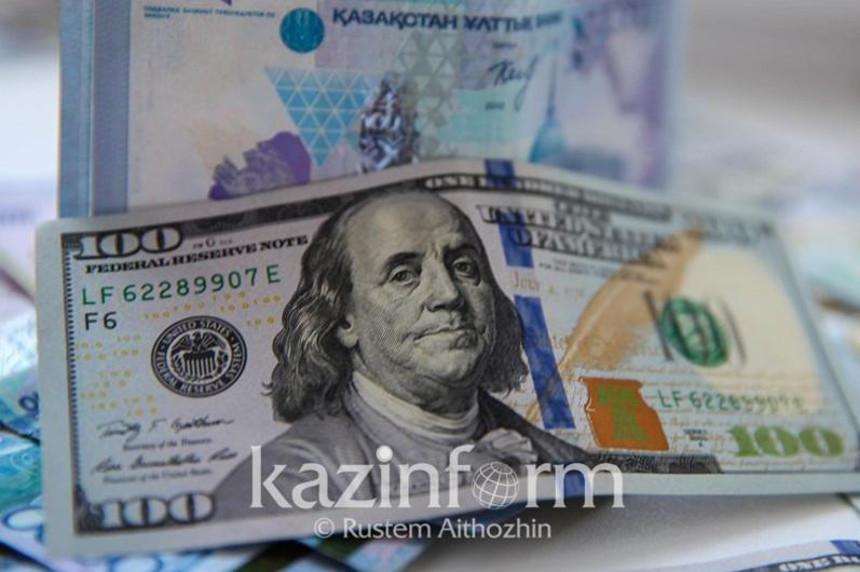 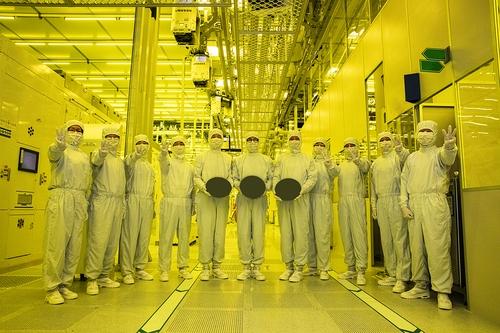 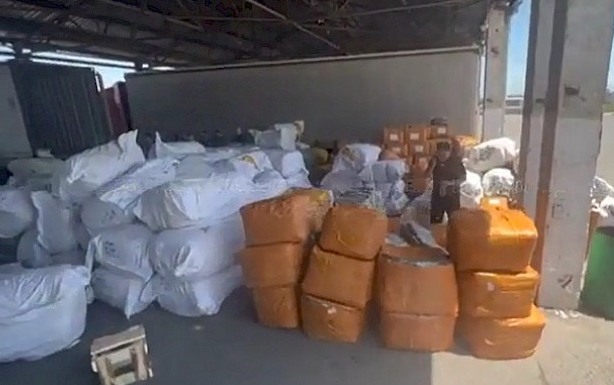