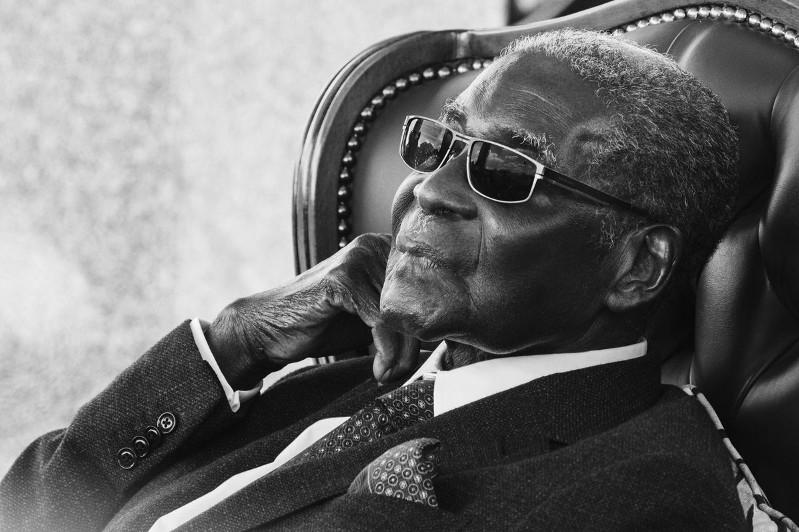 «It is with the utmost sadness that I announce the passing of Zimbabwe's founding father and former President, Cde Robert Mugabe,» tweeted incumbent President of Zimbabwe Emmerson Mnangagwa.

It is believed Mugabe had been receiving treatment in a hospital in Singapore since April.

Mugabe ruled the Southern African country for nearly four decades until being ousted in 2017.