We are greeted very warmly in Baku - Kazakh gymnast 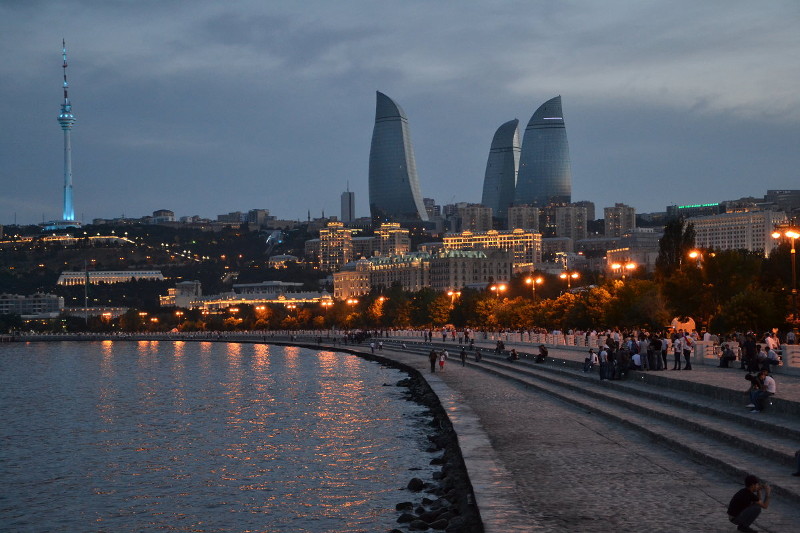 "My performance was satisfactory. I am pleased with it regarding certain things, and not so regarding others. There were some minor flops. It was probably the excitement. You need to prepare both mentally and physically," she added.

The gymnast arrived in the capital of Azerbaijan for the first time, and, according to her, the city made a very positive impression on her, Trend reports.

"It is my first time in Baku, and I am beyond impressed. The competitions are decent - held at the highest level. The hall is beautiful, the competition is good. I like it in Baku, We are greeted very warmly here. I have not yet had time to take a walk around the city, but am planning to," she said.

The FIG Artistic Gymnastics Individual Apparatus World Cup is being held at the National Gymnastics Arena in Baku and brings together the strongest gymnasts from 41 countries.

The competition is important for athletes who want to get to the Summer Olympics in Tokyo in 2020.

Qualifications are being held during the first two days of the four-day competition, while the finals will be held during the last two days. The gymnasts who will get the highest points for the performance will be awarded with the traditional AGF Trophy Cup. 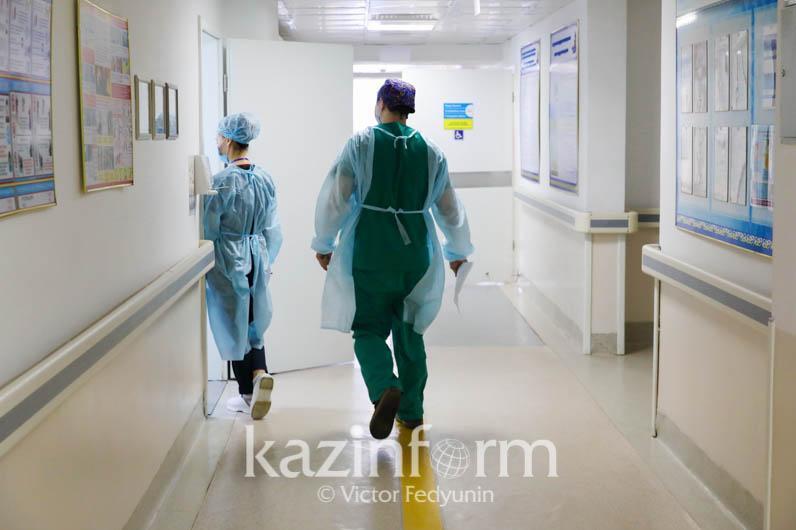 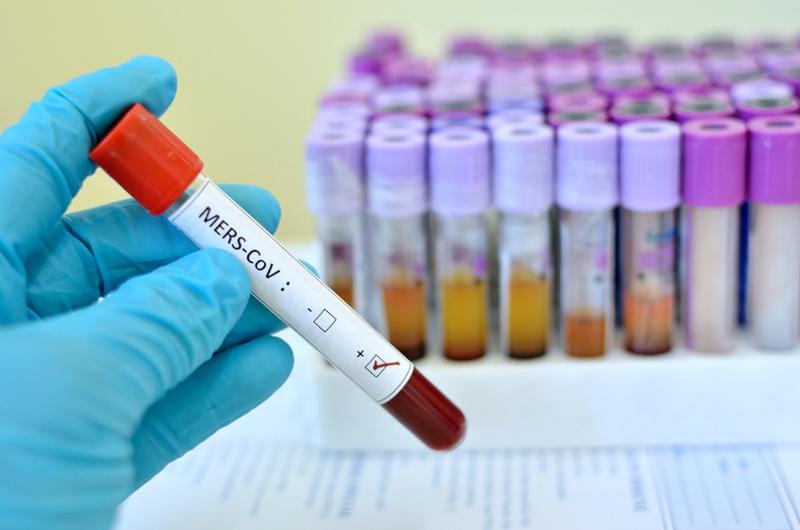