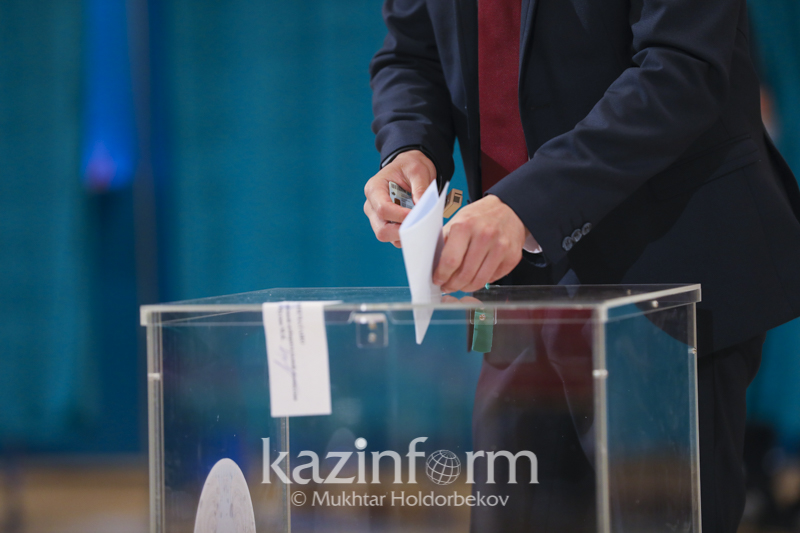 NUR-SULTAN. KAZINFORM - According to preliminary information, the voters turnout in the Kazakhstan presidential election amounted to 77.4% of the voters, says Deputy Chairman of the Central Election Commission of Kazakhstan Konstantin Petrov, Kazinform correspondent reports.

"Now the voting at all the polling stations has ended. The vote counting is underway; it is to be completed within 12 hours. Tomorrow we will do our best to summarize the preliminary results," said Konstantin Petrov.