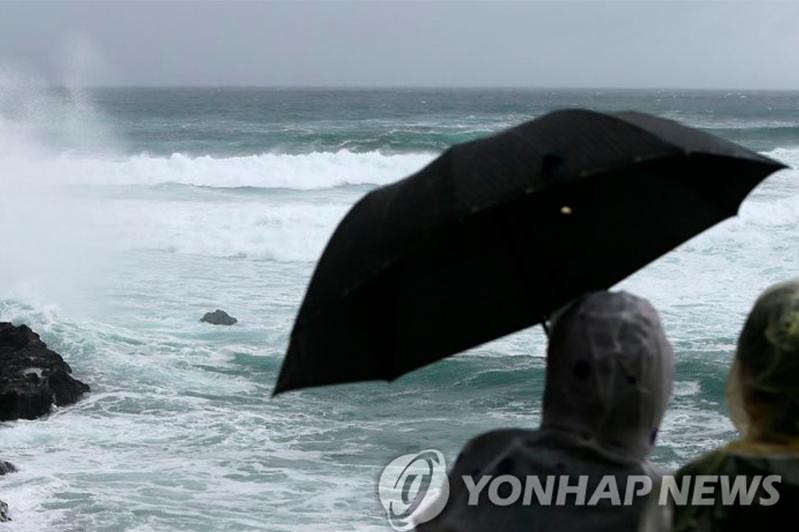 No serious damage has been reported yet, but more than 230 flights have been canceled or rescheduled due to strong gusts that reached a maximum speed of 39 meters per second or 140 kph.

More than 150 international flights departing from or arriving at Seoul's Incheon International Airport have been canceled, while some 120 flights to and from the country's southern resort island of Jeju also have been called off, according to airport authorities.

A series of warnings was still in place throughout the nation as the year's 13th typhoon was expected to near the Seoul capital area around noon.

The typhoon is expected to continue moving north to reach North Korea later in the day, according to the Korea Meteorological Association.

«Record-breaking winds will be seen at islands, and southern and western coastal areas,» the weather agency said.

The central and municipal governments were taking precautionary measures to help minimize damage from the storm.