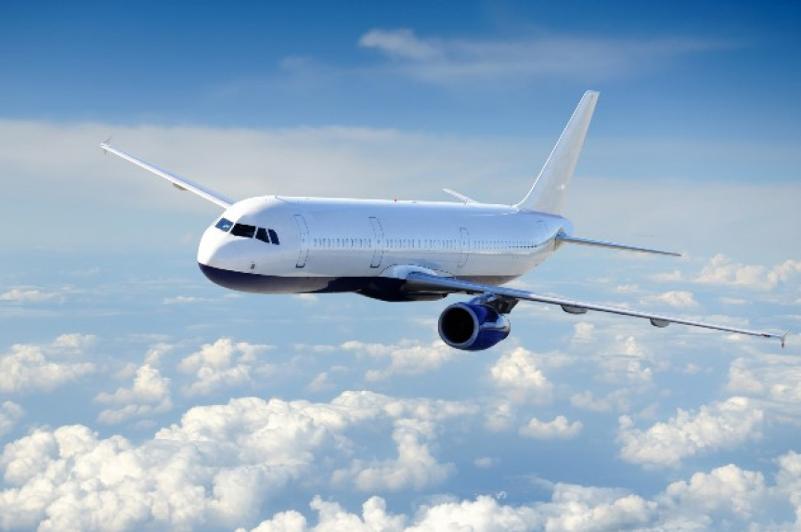 NUR-SULTAN. KAZINFORM - The President of the Republic of Kazakhstan Kassym-Jomart Tokayev, has instructed to develop air traffic with leading cities of the world, Kazinform correspondent reports.

«An important issue is the increase in the number of international flights. At the moment there are less than 30 international direct flights from Nur-Sultan which is not enough», said Kassym-Jomart Tokayev at a meeting on the development of the capital.

According to him, the city of Nur-Sultan reasonably positions itself as the international center. Thus, it is important to launch direct flights between Nur-Sultan and the leading cities of the world and international financial centers.

«It is needed to open the sky, this is my assignment to the Government», the Head of State emphasized.

As Kazinform previously informed, Beibut Atamkulov Minister of Industry and Infrastructure Development spoke about the airlines which plan to enter the Kazakhstani market.

He also informed that Kazakhstan carriers are going to launch flights to such large cities as Shanghai (2020), Singapore (2020) and New York (2021).