Tokayev hopes his visit will boost cooperation between Kazakhstan and Germany 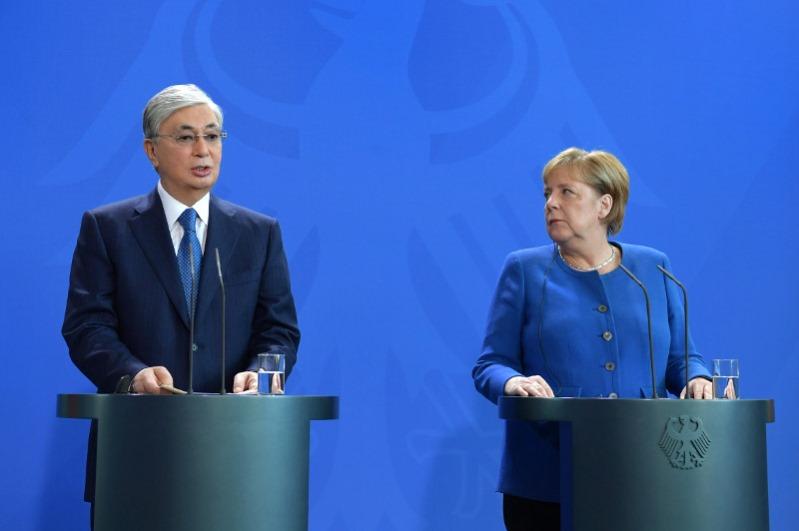 BERLIN. KAZINFORM – The goal of President Tokayev’s official visit to Germany is to give an additional impulse to economic cooperation and political interaction between the two nations, Kazinform correspondent reports.

Kassym-Jomart Tokayev revealed the goal of his visit to Germany during a press conference with German Chancellor Angela Merkel.

During the bilateral talks with the German side, the sides discussed a wide range of issues. The partners vowed to further boost mutually profitable cooperation. 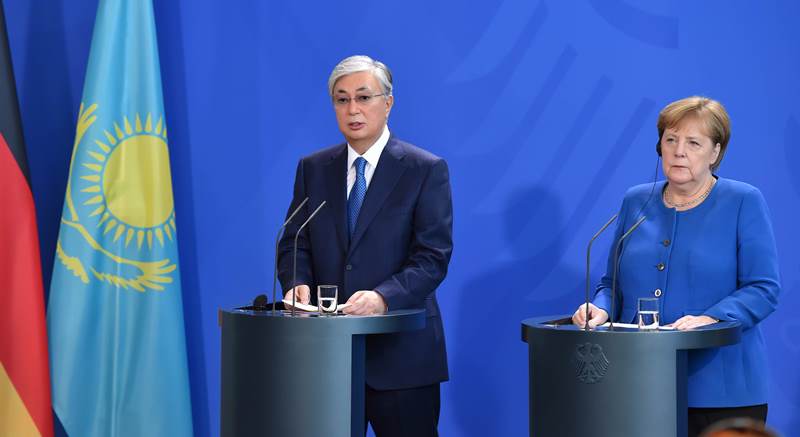 «The goal of my visit is to give an additional impulse to the economic and political cooperation between our countries, in the first place,» the Head of State told journalists at the press conference.

It was noted that Germany is the 12th biggest investor into Kazakhstan’s economy. Presently, the volume of Germany’s direct investment into Kazakhstan has amounted to some $5 billion.

In this connection, President Tokayev expressed hope that the situation will change in the nearest future and the volume of German direct investment will grow. 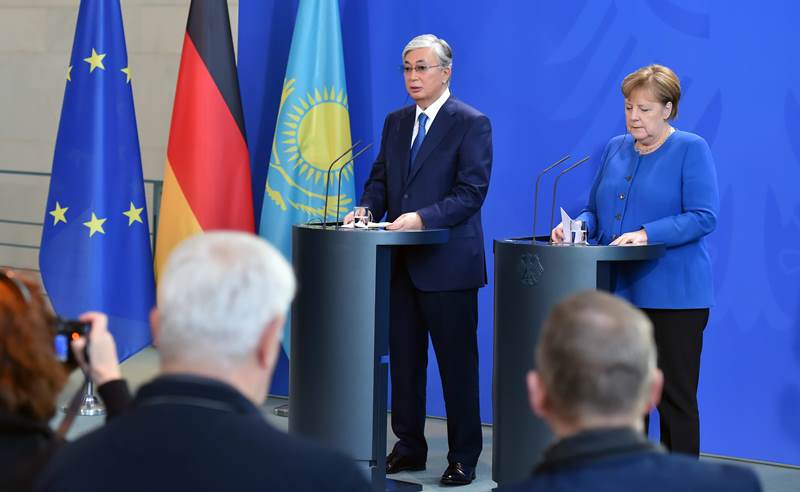 As for the Kazakhstani Government, according to the President, it goes to great lengths to attract Germany’s investment into its economy.

He went on to point out that Kazakhstan is interested in the accumulation of German capital in the strategic sectors of its economy.

Kassym-Jomart Tokayev emphasized that Angela Merkel and First President-Elbasy Nursultan Nazarbayev greatly contributed to the development of cooperation between Germany and Kazakhstan. 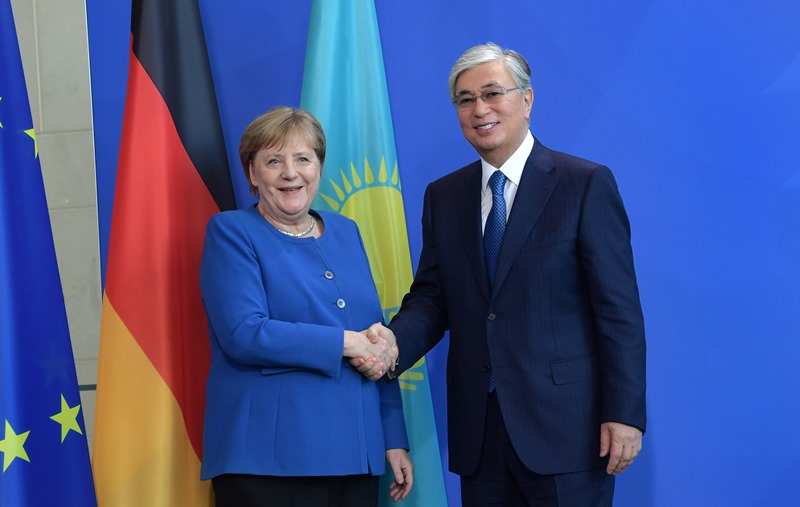 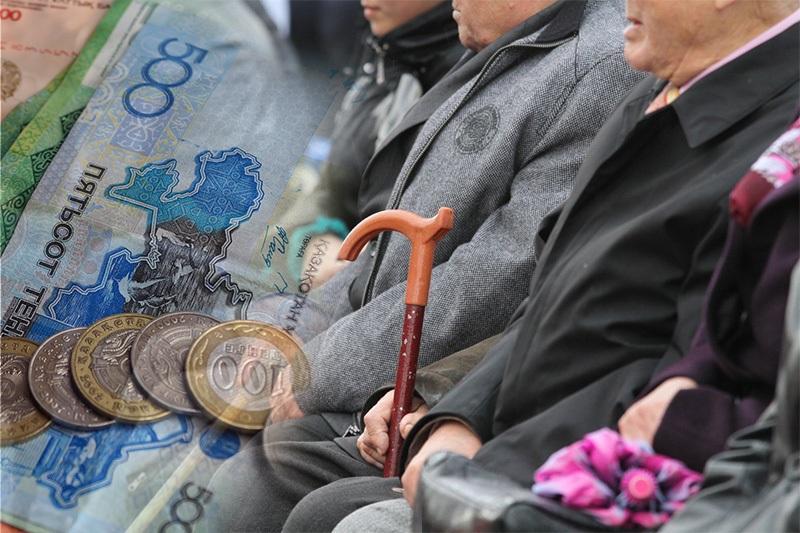 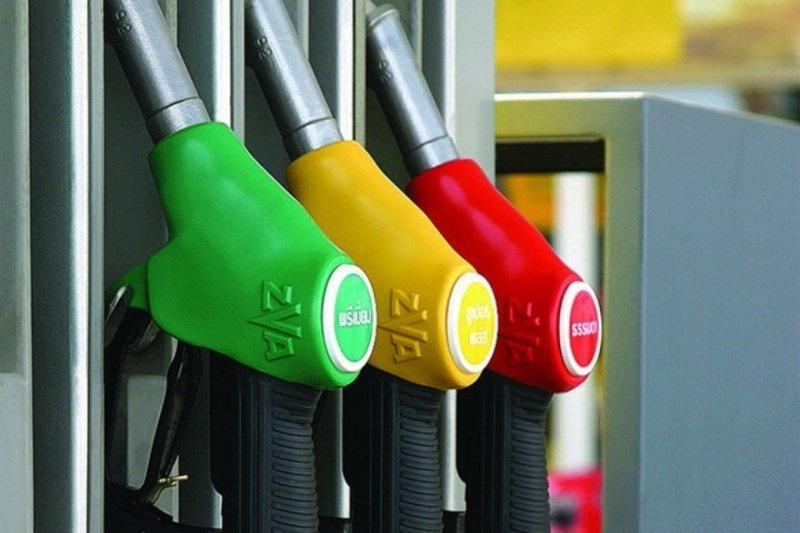 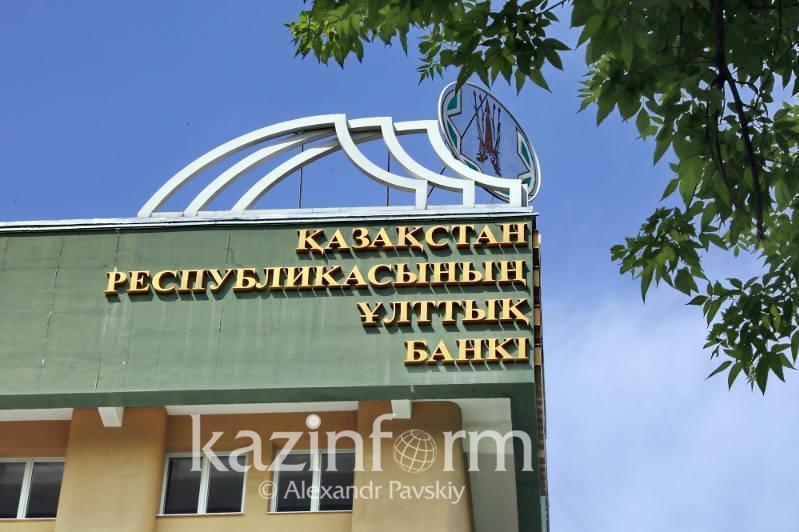 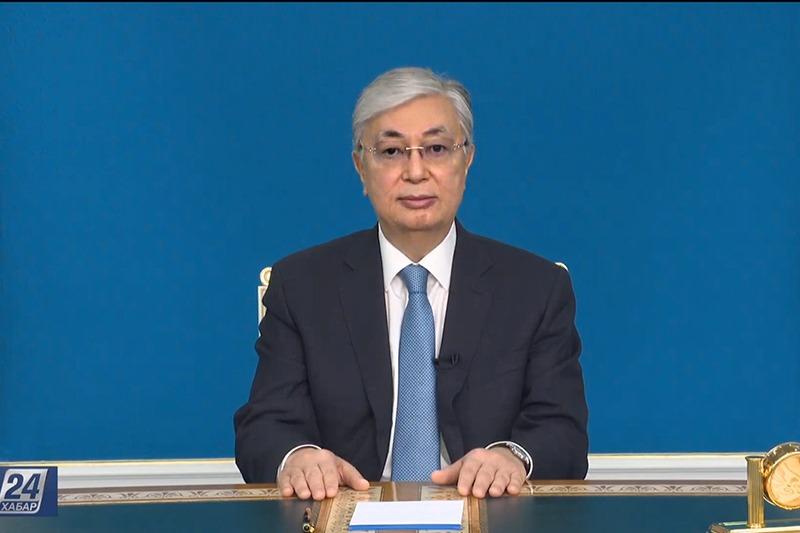 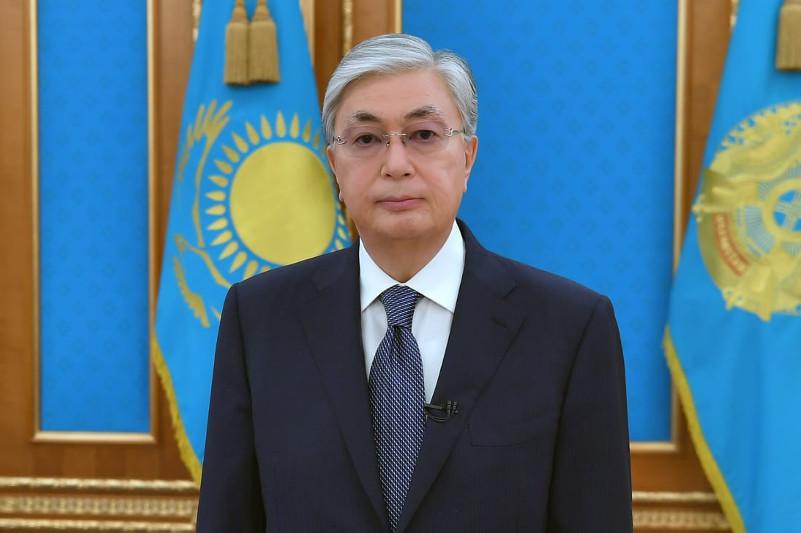 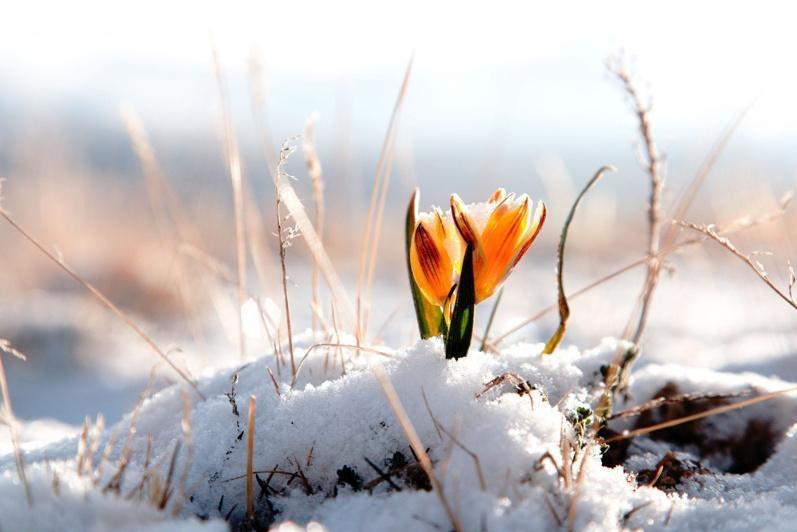 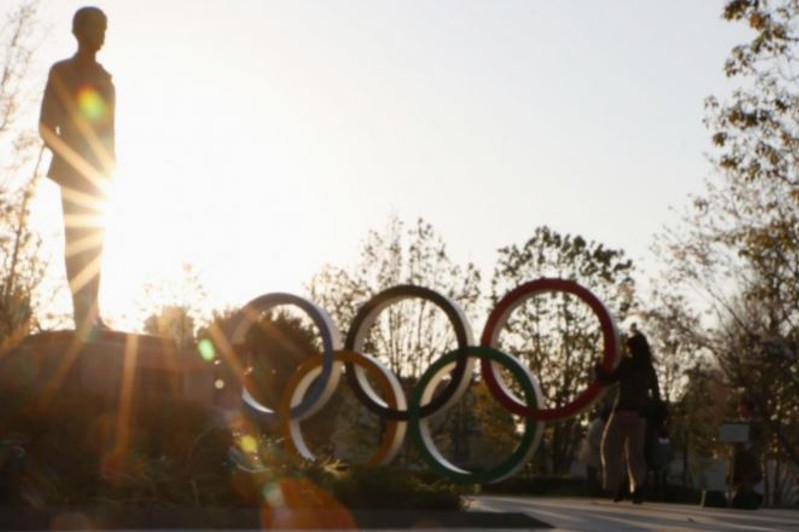 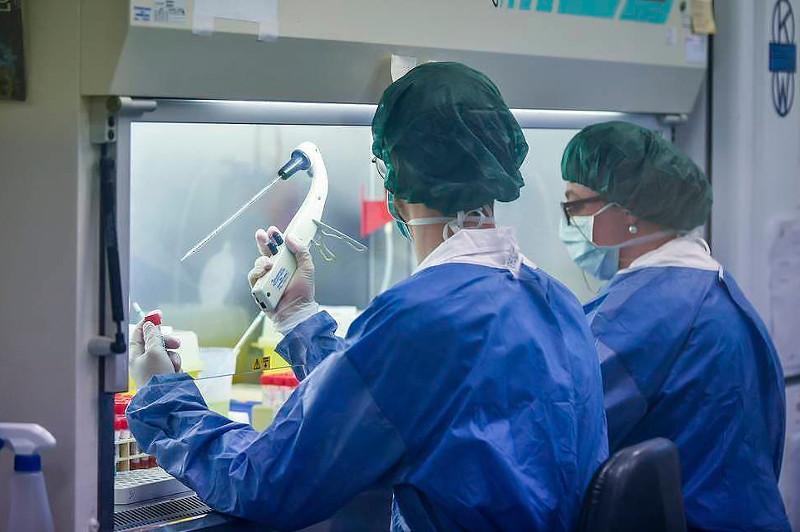