According to deputy director of the theater Galiya Temerbayeva, well-known director Kuandyk Kassymov based in Shymkent was invited to help bring the play to life.

In total, 35 actors will act in the play. Dancers and an orchestra will be involved as well.

Temerbayeva revealed that the play will present a new take on Abai Kunanbaiuly. In her words, it will be a modern-day Abai.

World of Abai exhibition kicks off in Almaty 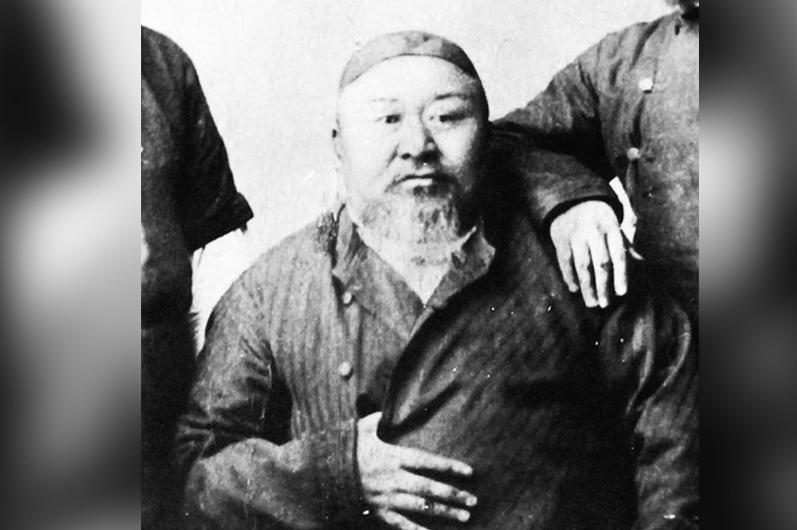 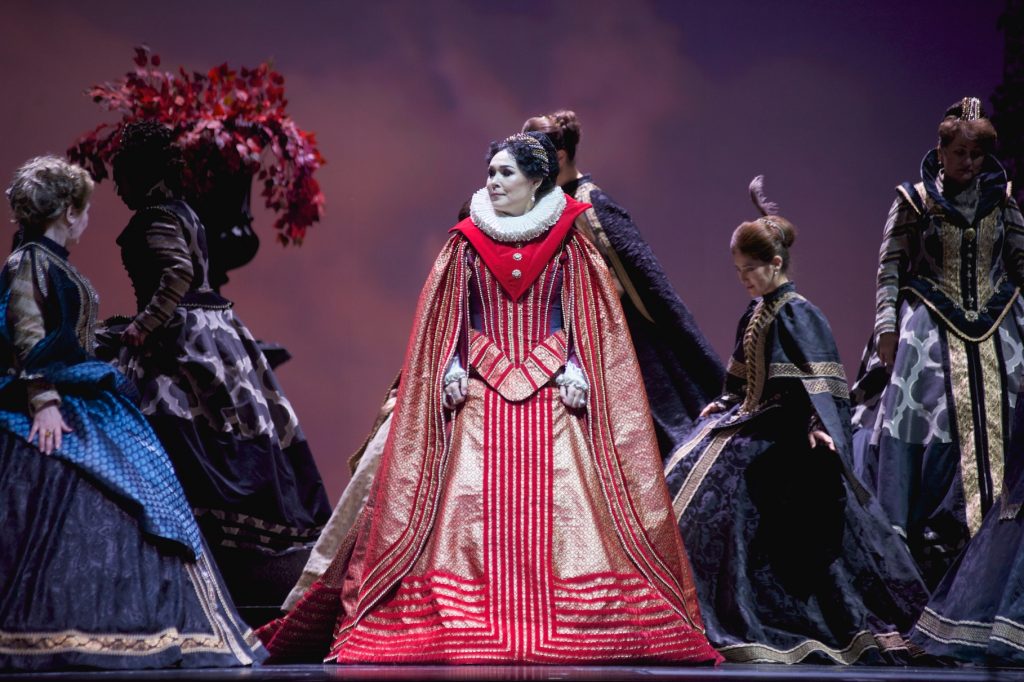 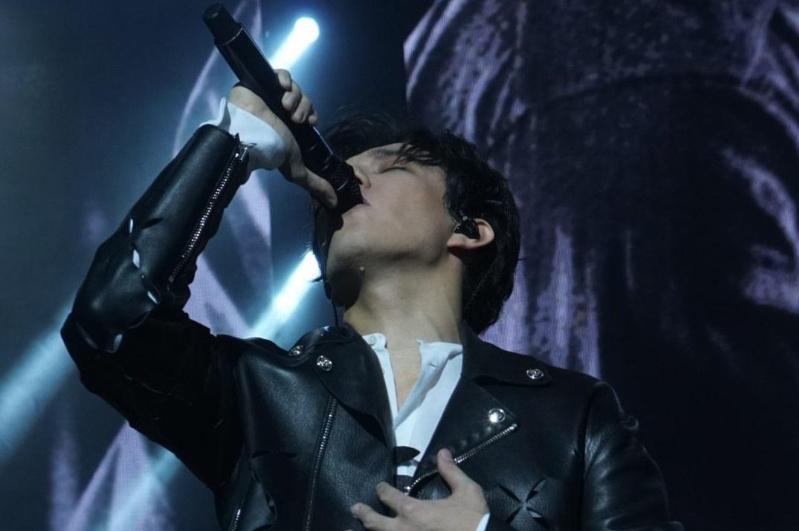