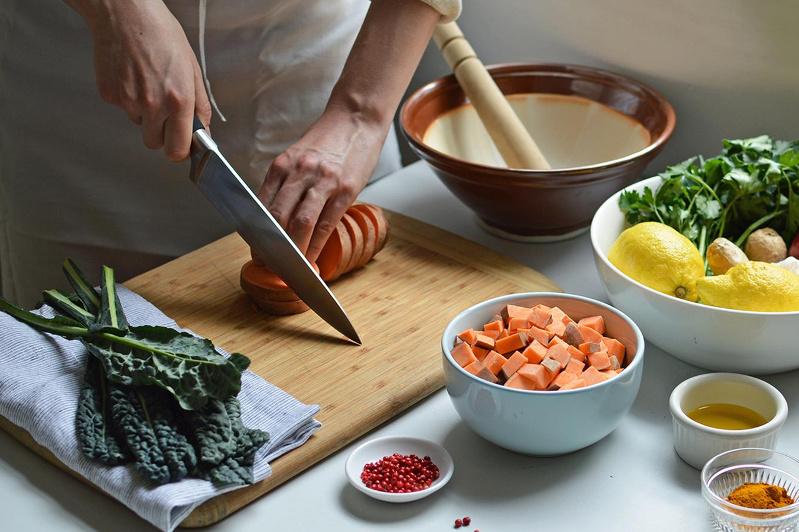 CHICAGO. KAZINFORM Americans who cook meals at home frequently are more likely to have an overall better quality diet, but the association between cooking at home and diet quality differs between high- and low-income populations, according to a study posted on the website of the University of Michigan (UM) on Monday.

The study looked at 8,668 adults aged 20 years or older with complete and reliable data from two 24-hour dietary recalls. The Healthy Eating Index (HEI) score ranged from 0 to 100, with 100 being the best and high scores indicating better diet quality. The score is based on 13 component parts measuring both adequacy and moderation food groups, Xinhua reports.

While additional research is needed to further understand the potential systematic differences between high- and low-income populations for healthy home cooking, increasing access to affordable healthier food options may be a solution to decreasing the disparity between the two populations, the researchers said.

The study has been published in the latest issue of Public Health Nutrition. 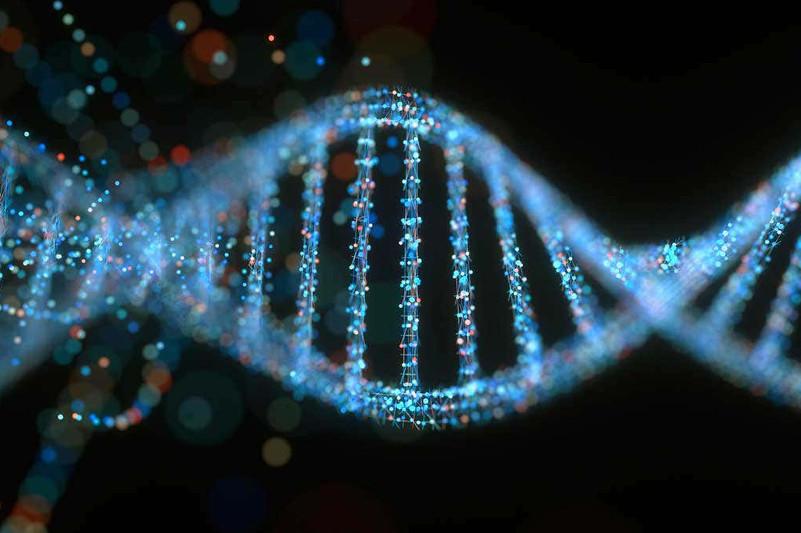 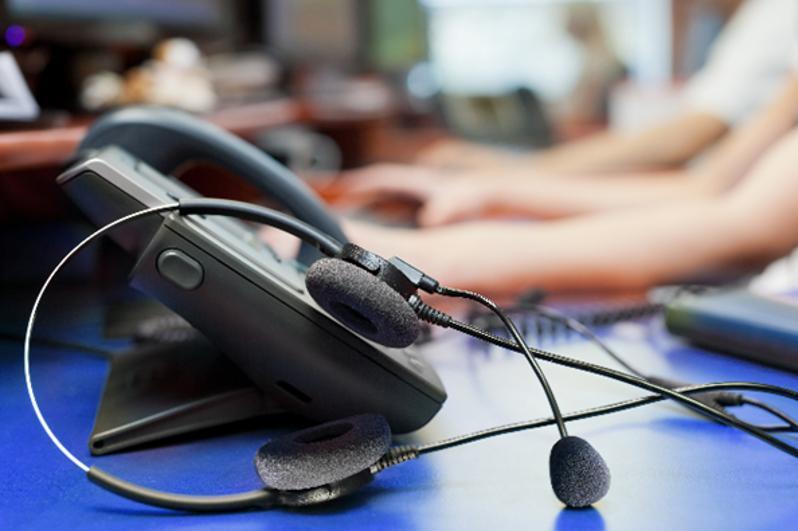 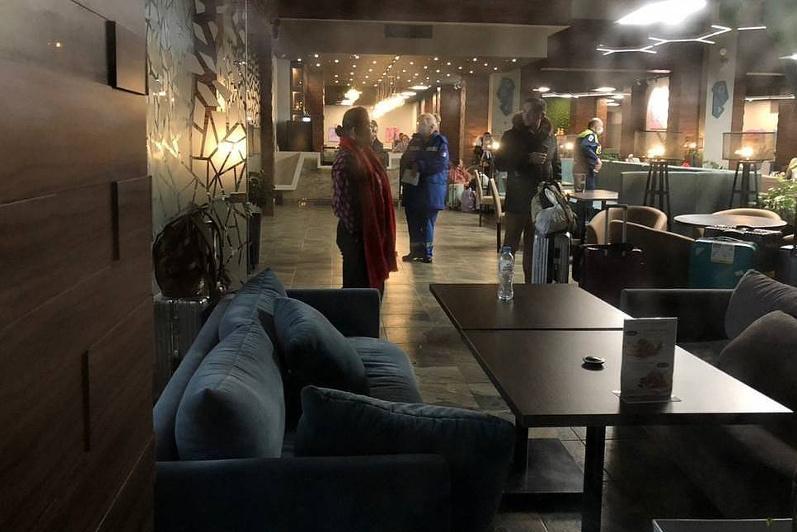 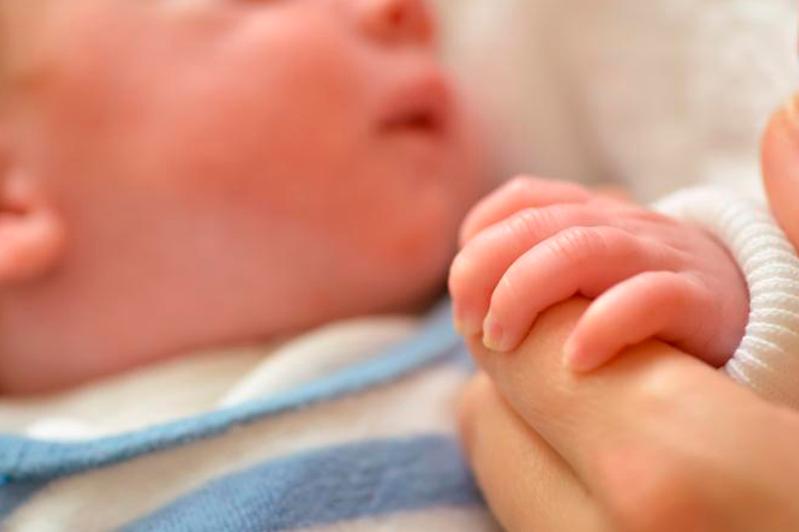