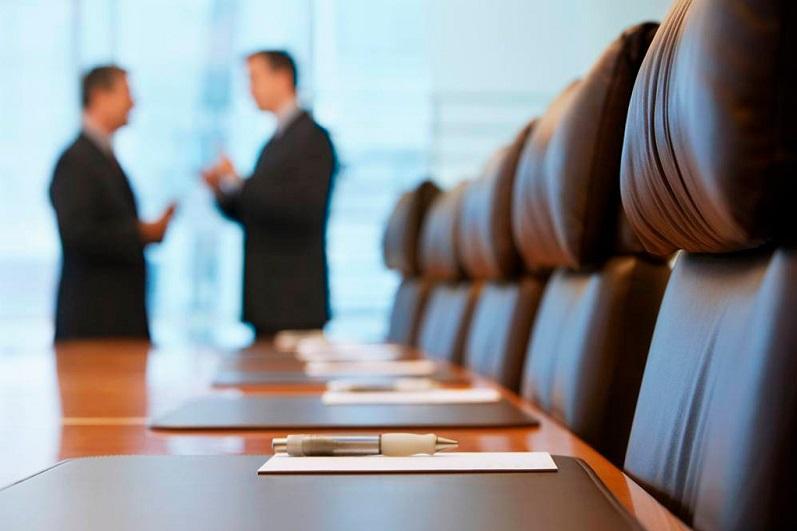 NUR-SULTAN. KAZINFORM The Ministry of Foreign Affairs of the Republic of Kazakhstan welcomes the signing of the Riyadh Agreement between the Government of Yemen and the Southern Transitional Council and commends important role of the Kingdom of Saudi Arabia in reaching this agreement, Kazinform reports citing the MFA press service.

«Kazakhstan expresses its hope that the document will be important step towards stabilizing the situation in region and peaceful political solution of the crisis in Yemen,» the statement reads.

On Tuesday, the Government of Yemen and the Southern Transitional Council signed a power-sharing agreement in Riyadh to stop the civil war in the country. Saudi Crown Prince Mohammed bin Salman named the document «as a crucial step towards a political solution to end Yemen's bloody four-year war.»

India to evacuate its citizens from Kazakhstan
News from dashboard.idealmedia.com
Popular