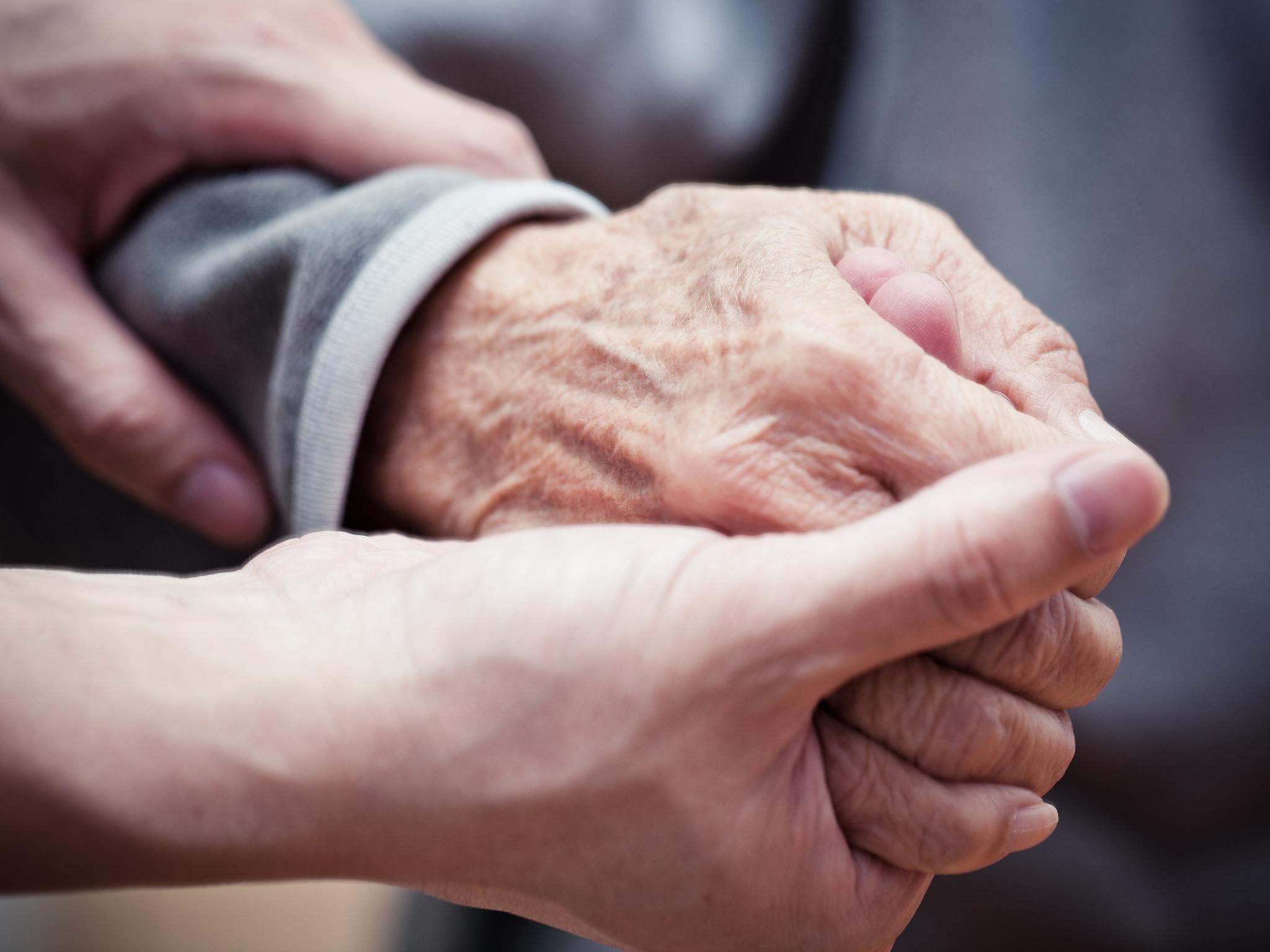 WASHINGTON. KAZINFORM A new study showed that people being more socially active in their 50s and 60s could have a lower risk of developing dementia later on.

The study, published in the latest edition PLOS Medicine, provided the most robust evidence to date that social contact earlier in life could play an important role in preventing dementia, Xinhua reports.

The research team from University College London (UCL) tracked 10,228 participants who had been asked on six occasions between 1985 and 2013 about their frequency of social contact with friends and relatives.

Those participants also completed cognitive testing from 1997 onwards to see if they were ever diagnosed with dementia.

The researchers found that increased social contact at age 60 is associated with a significantly lower risk of developing dementia later in life.

Those who saw friends almost daily at age 60 was 12 percent less likely to develop dementia than those who only saw one or two friends every few months, according to the study.

There are similar strong associations between social contact at ages 50 and 70 and subsequent dementia, though they don't reach statistical significance.

Previous studies revealed such relationship but they couldn't rule out the possibility that the cognitive decline causes people to see fewer people rather than the other way around.

The new study with a long follow-up solidifies the evidence that social engagement could protect people from dementia in the long run.

«People who are socially engaged are exercising cognitive skills such as memory and language, which may help them to develop cognitive reserve,» said the paper's senior author Gill Livingston at UCL. «The cognitive reserve could help people cope better with the effects of age and delay any symptoms of dementia.»