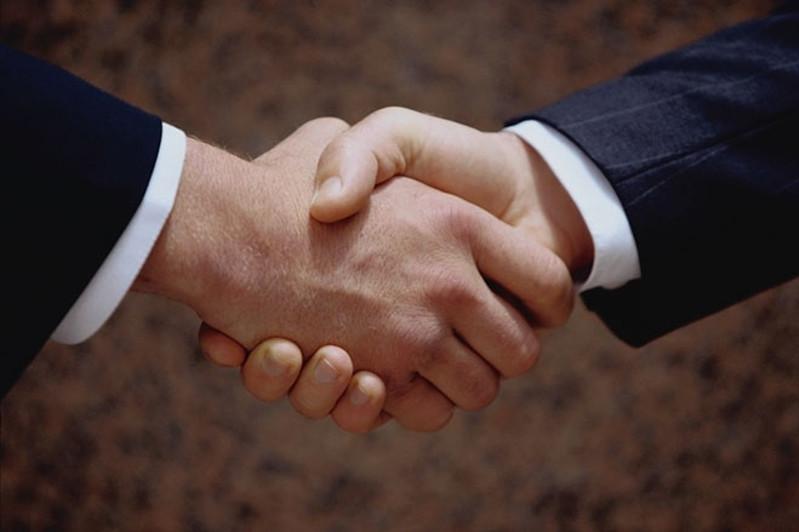 BAKU. KAZINFORM Azerbaijan’s state oil company SOCAR and the Kazakh KazMunayGas oil and gas company have discussed issues of developing partnership, as well as prospects for cooperation in various fields of the oil and gas industry, Trend reports Dec. 23 with reference to SOCAR.

Discussions were held as part of the visit of the Kazakh delegation to Baku, headed by Chairman of KazMunayGas Alik Aidarbayev Dec. 20-21, Trend reports.

On Dec. 20, the Kazakh delegation met with the leadership of the SOCAR’s Caspian Drilling Company (CDC) on the marine supply and logistics base of CDC.

«Presently, SOCAR CDC at its base is modernizing the Satti jack-up floating drilling rig owned by KazMunayGas,» reads the report. «The management of KazMunayGas has familiarized itself with the process of upgrading the rig.» 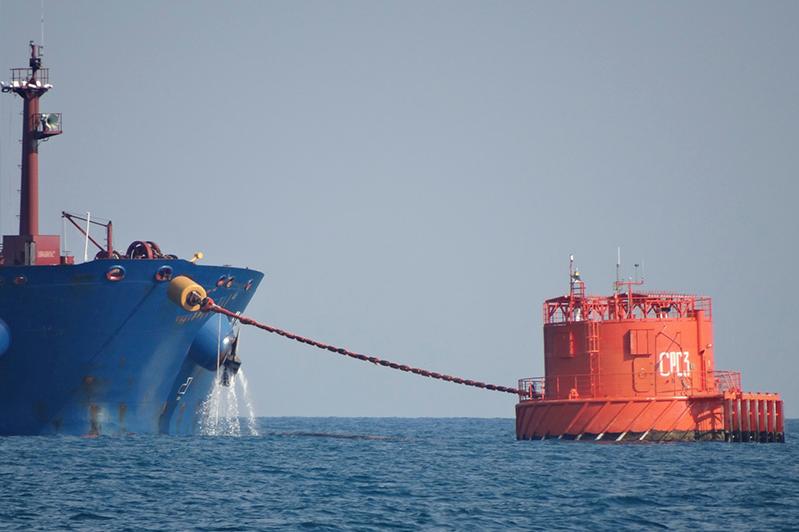 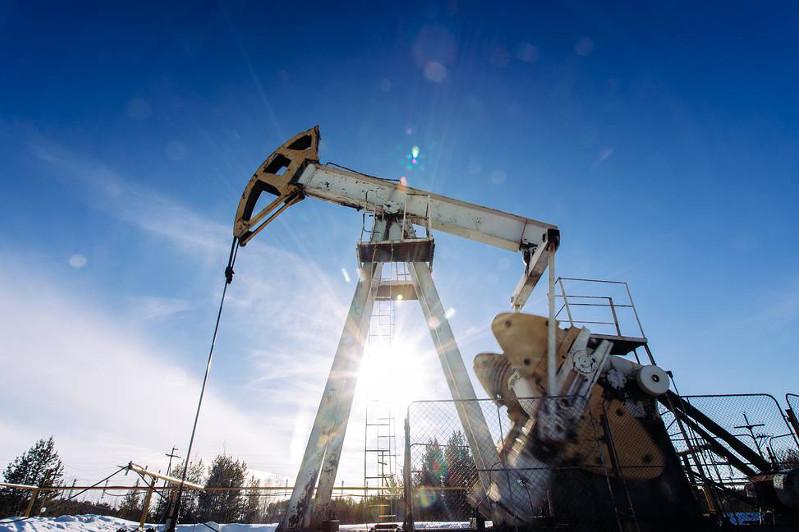 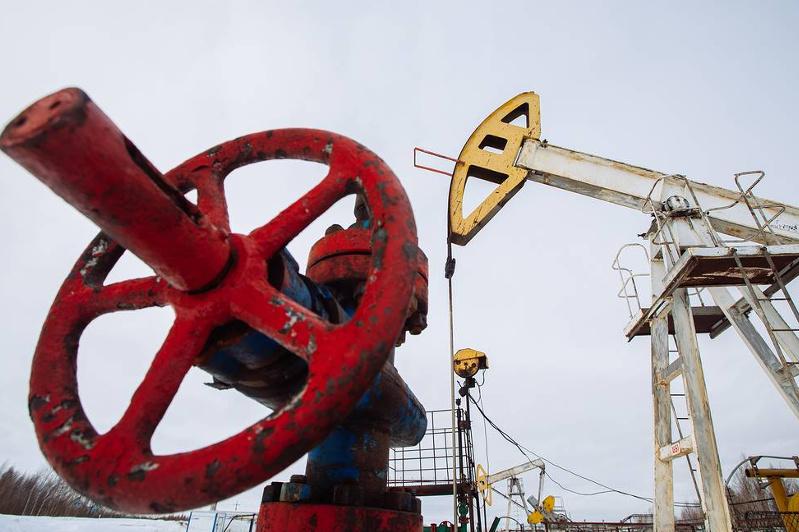 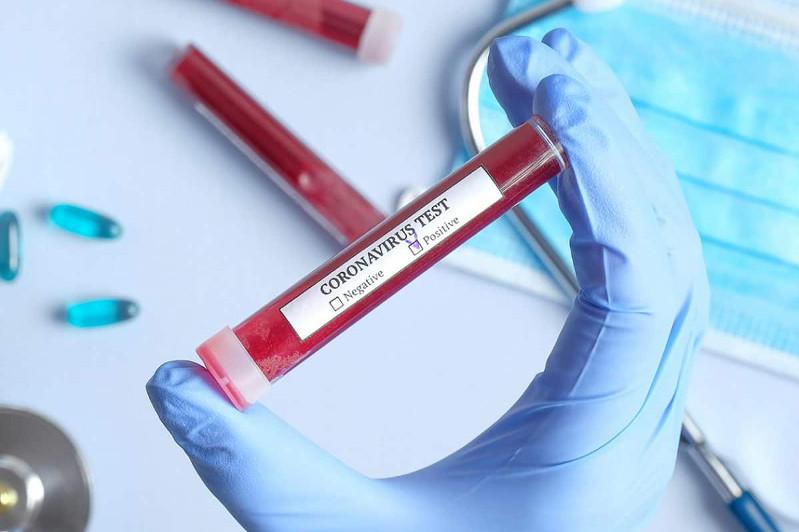 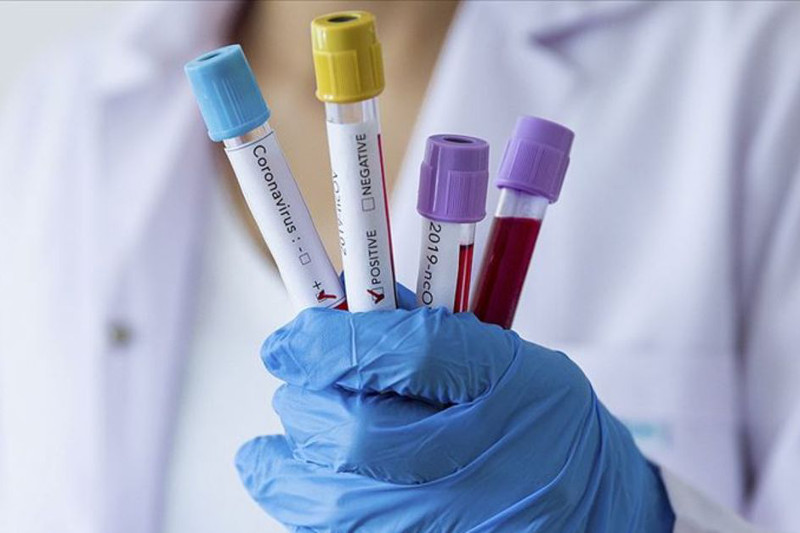