Sergey Lavrov points out efficiency of Syrian talks in Nur-Sultan 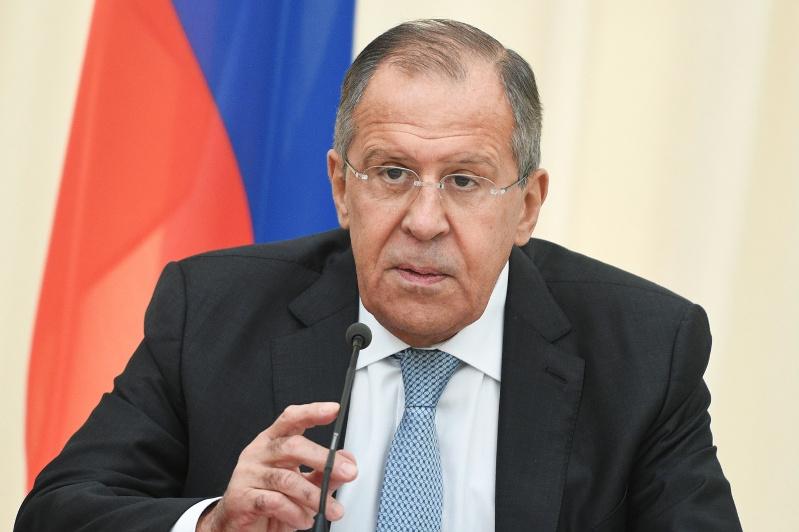 «We have noted the efficiency of the Astana Process for the promotion of the objectives of Syrian regulation,» said Sergey Lavrov.

According to him, the guarantor states managed to persuade both the Government of Syria and armed Syrian opposition to form the foundation for the beginning of the talks within the Constitutional Committee and coordinate the procedures of this structure. 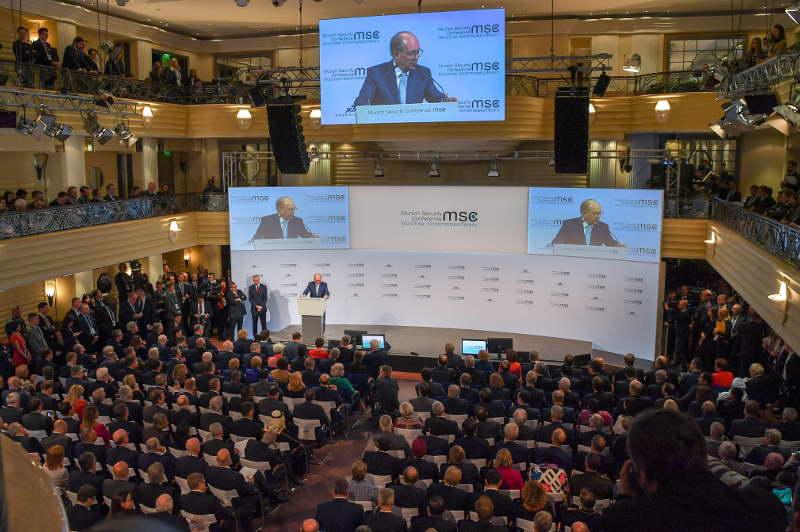