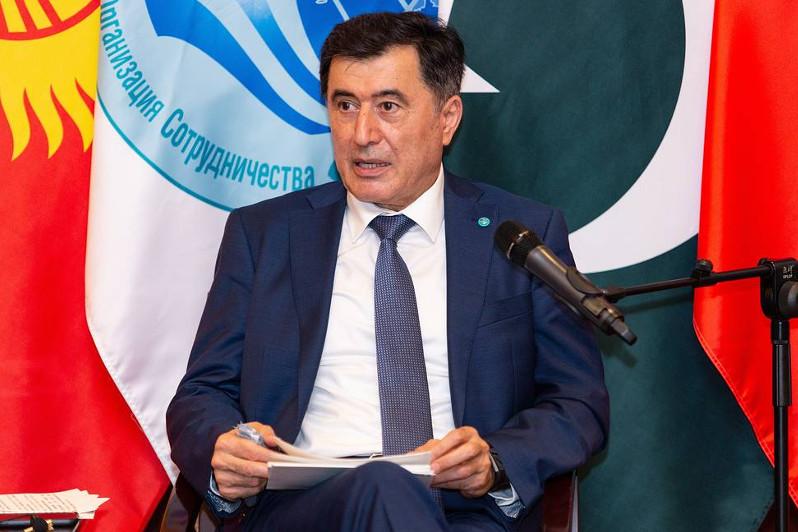 KUNMING. KAZINFORM The interest of the European Union and Arab states in the Shanghai Cooperation Organization’s economic potential is growing, the alliance’s Secretary-General Vladimir Norov told TASS on Sunday.

«The SCO economic potential today attracts a growing number of countries. For example, next week we plan to hold a meeting with envoys of the Arab League in the secretariat,» Norov said. «They also show interest in cooperation and participation in our organization’s activity. <…> Most recently, I met with 28 ambassadors of the EU countries in Beijing, we talked for nearly an hour. They noted that the SCO has become an influential organization, especially in terms of ensuring regional stability and security.»

Norov said he informed representatives of the European countries about the results of the SCO summit in Bishkek this June and also about the meeting of the alliance’s heads of government, which was held in Tashkent in November. «Most importantly, they had a lot of questions,» he said.

According to Norov, the world community started showing more interest in the SCO after the accession of India and Pakistan. «We bring together nearly half of the world’s population and 60% of Eurasia’s territory,» he stated.