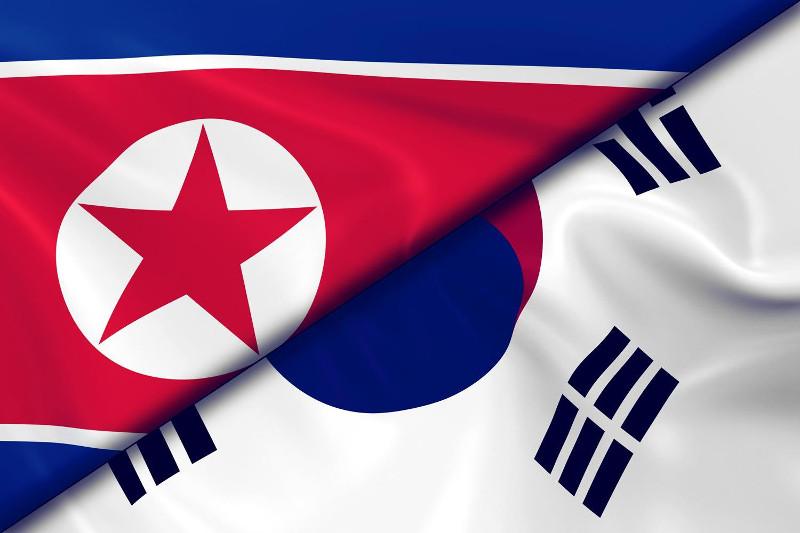 The ministry made the statement in response to the latest assessment published Thursday by a U.N. Security Council (UNSC) committee monitoring sanctions on the communist state.

The U.N. report concluded that North Korea's illegal smuggling of resources such as refined oil and coal through ship-to-ship transfers remains in place in violation of the sanctions.

The ministry also said it will keep working closely with the international community over the matter.

In relation to South Korea, the report said that one individual and two firms were indicted in March for attempting to bring in North Korean coal via Russia's Kholmsk port on the southwest coast of Sakhalin Island in 2017.

South Korea's prosecution has also charged six other people and five companies for importing coal from North Korea between December 2017 and June 2018, the report said.

The report noted that suspicions remain over a South Korean company, Enermax Korea, accused of buying North Korean coal via a Togo-flagged vessel that has been seized and detained by South Korea.

A ministry official said a full investigation is under way on Enermax to determine if it was involved in any illegal ship-to-ship transfer with the North.