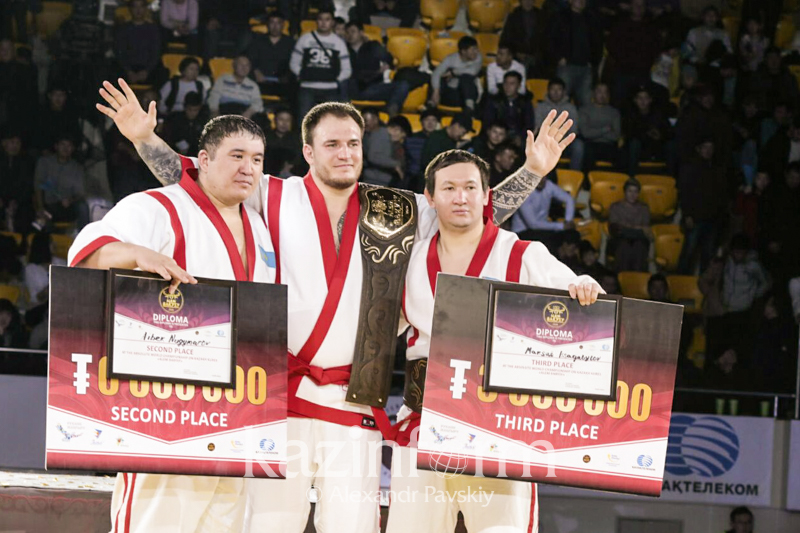 Maksat Issagabylov from Kyzylorda region became the third after winning over Muhsin Hisomiddinov from Uzbekistan.

The championship was held at the Baluan Sholak Sport Palace and brought together 33 wrestlers from 30 countries of the world. Kazakhstan was represented by 4 sportsmen.

The prize fund of the event was 20mn tenge. The winner received 10nm tenge cash certificate and a gold belt. The runner-up was awarded with 6mn tenge cash prizes and a silver belt. 3mn tenge and a bronze belt was presented for the third place.

The organizers of the event are the Mayor’s Office of Almaty, the Ministry of Culture and Sport, Qazaq Kuresi Federation and Qazaqstan Barysy Fund. 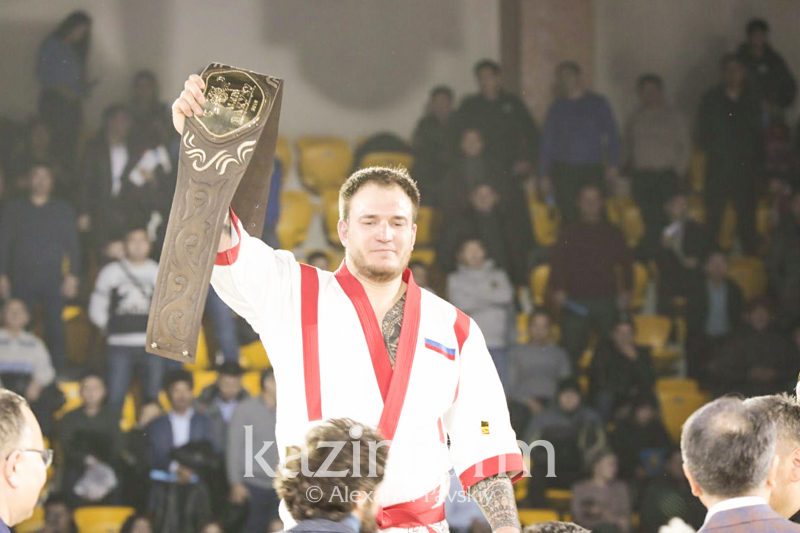 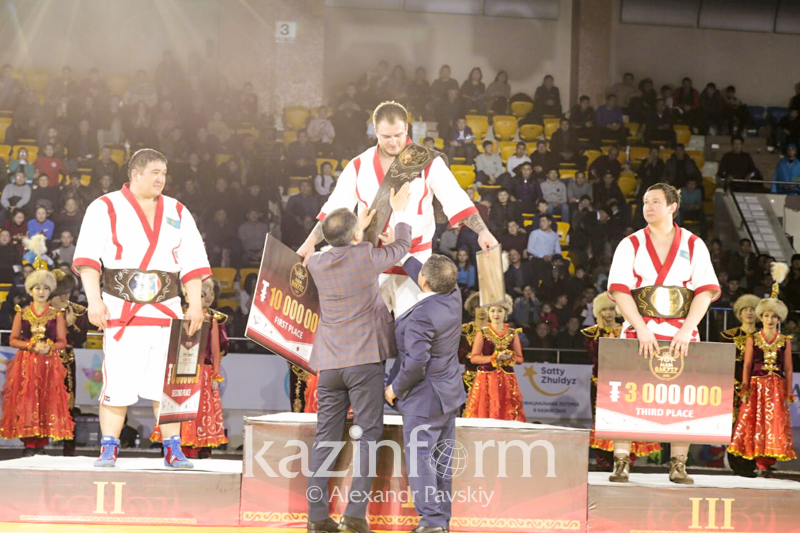 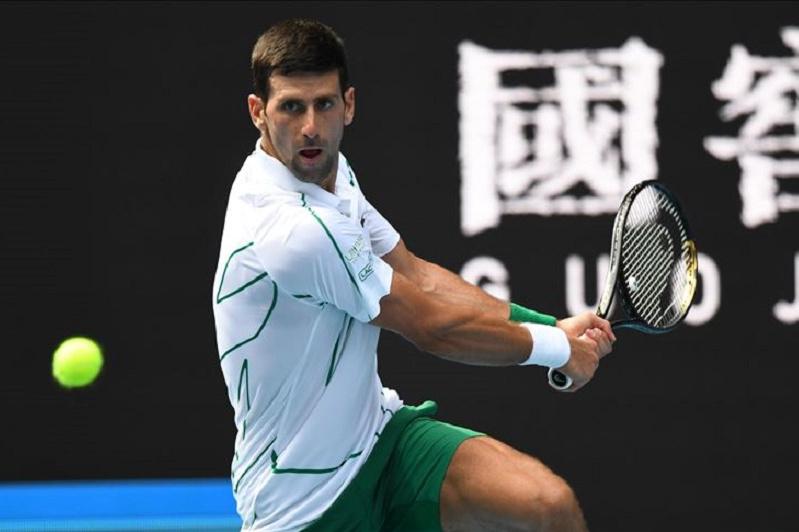 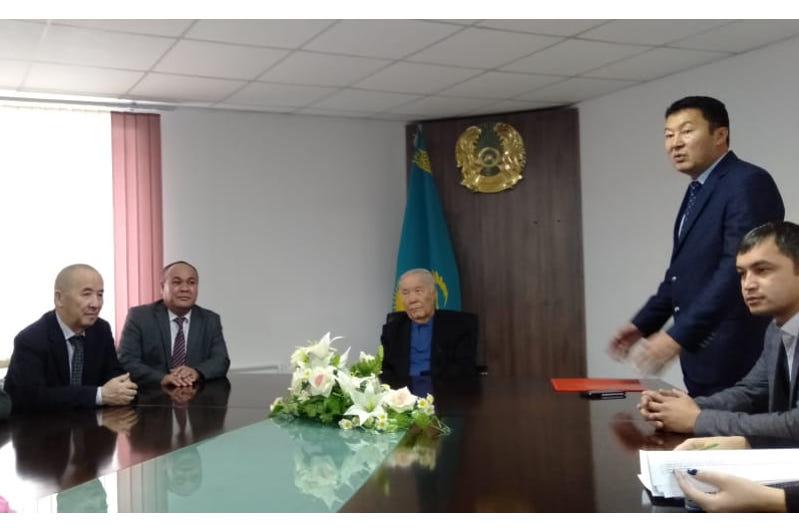 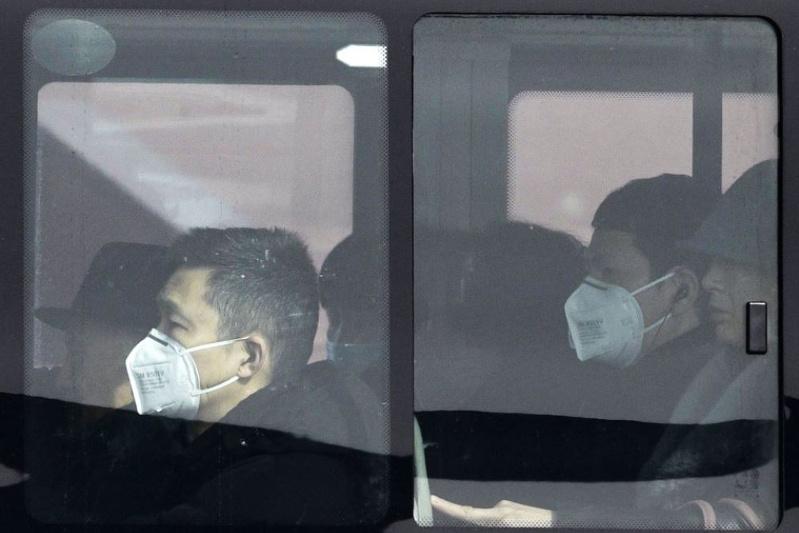 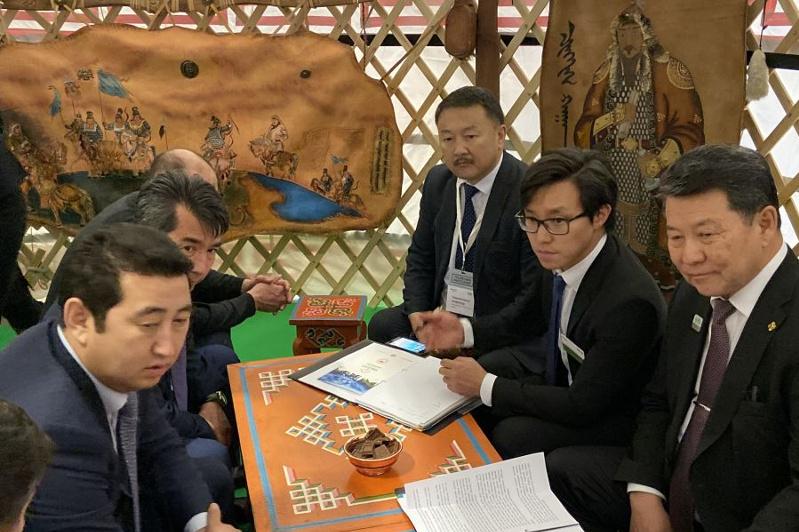 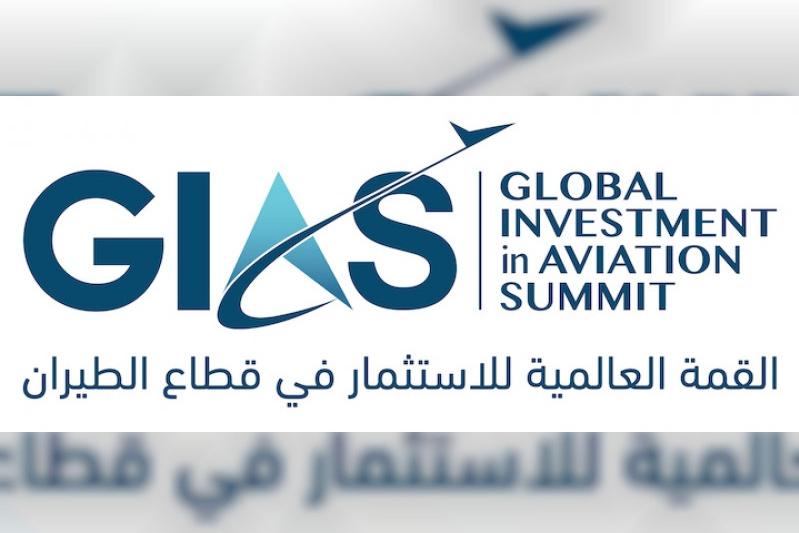