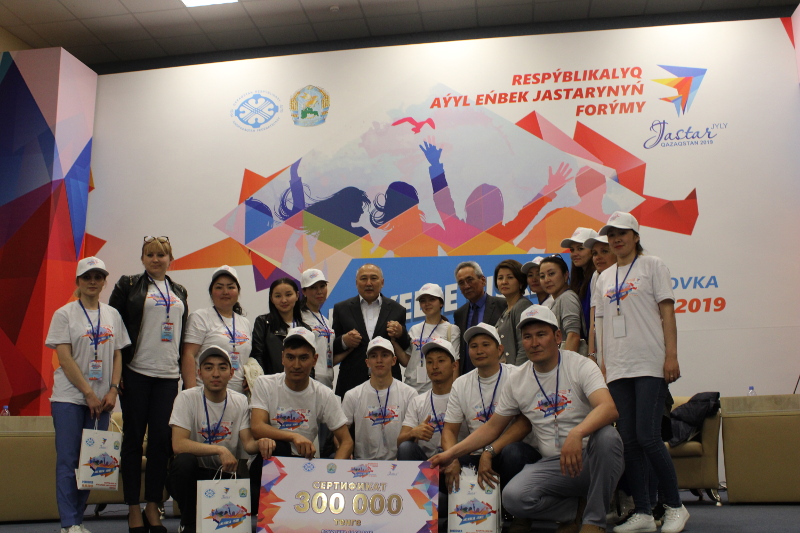 NUR-SULTAN. KAZINFORM - Amangeldy Taspikhov, a candidate for the President of Kazakhstan, has met today with youngsters within the National Rural Labor Youths Forum in the village of Pokrovka, North Kazakhstan region, Kazinform reports.

On May 14, they held a series of meetings in East Kazakhstan region: with trade union activists of educational institutions of Semey City and workers of the West Altai State Nature Reserve in Ridder.

On May 15, a meeting with the region's youths and activists took place at the Mangistau Regional Trade Unions Center. The same day members of the Almaty regional campaign team met with members of the Trade Union of Yeskeldi district.

Over the course of the meetings, the attendees got familiar with the candidate's biography, election platform, and got answers to their questions.

The candidate's Kostanay regional campaign team began visits to the districts of the region and meetings with people on May 15. 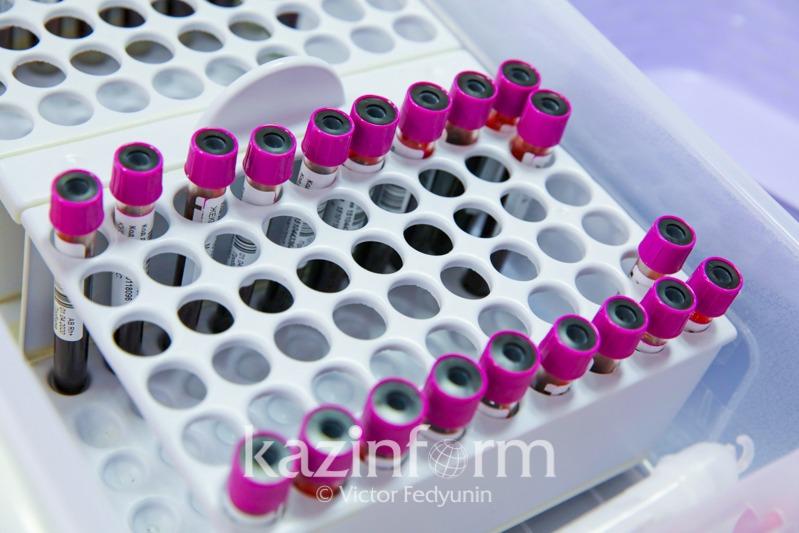 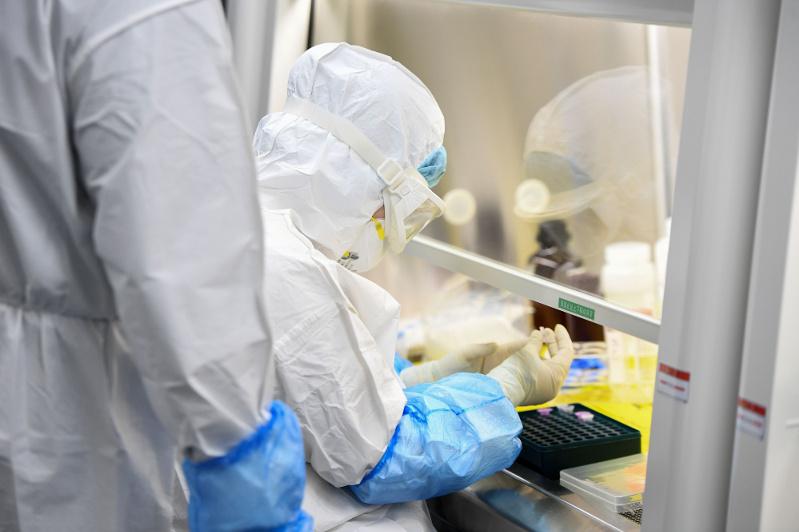 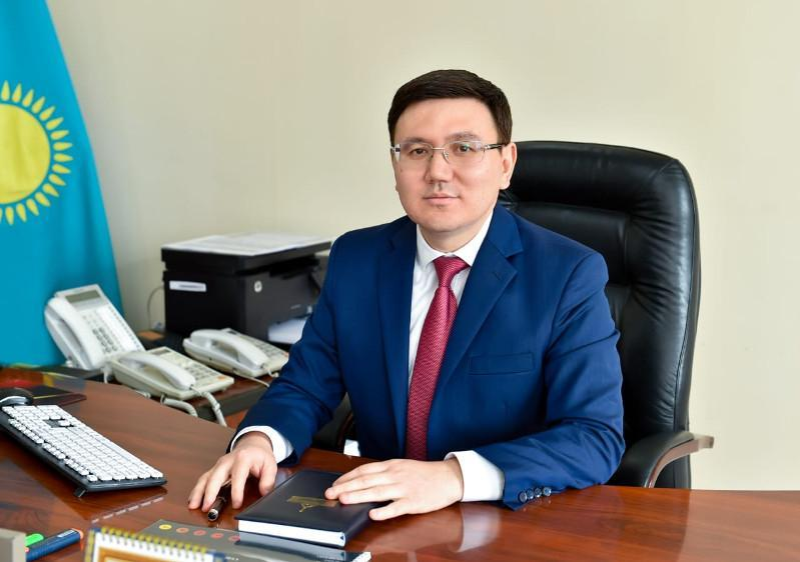