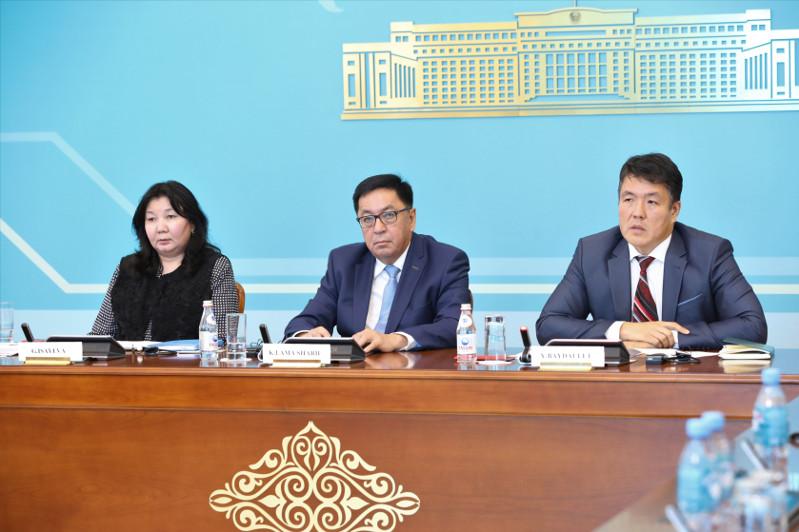 NUR-SULTAN. KAZINFORM Kazakhstan Ministry of Foreign Affairs has held a briefing for mass media with the participation of the representatives of the MFA, Ministry of Agriculture and Islamic Organization for Food Security. The briefing was devoted to the outcomes of the 2nd session of the IOFS GA, Kazinform reports citing the MFA press service.

Vice Minister of Agriculture Gulmira Issayeva said that the procedures related to the institutionalization of the Organization had been completed. 34 out of 56 OIC member states have joined the IOFC. 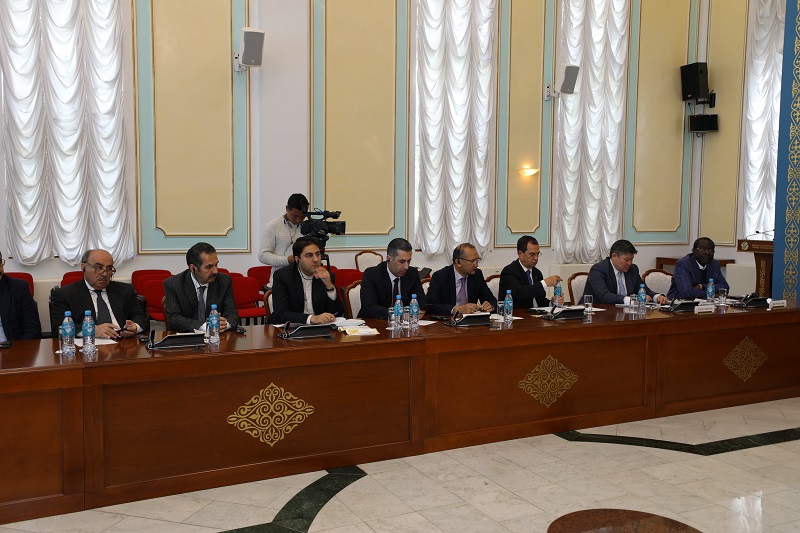 Further strategic vision of the Organization, its priority objectives and documents on its further institutionalization have been drafted, she added.

In turn, IOFS Director General Yerlan Baidaulet noted that 16 resolutions covering the major issues of institutionalization had been adopted unanimously at the meeting. The IOFS initiated to compile food security data bank of the OIC member states.

Besides, the meeting discussed the budget, procedural and financial regulations, personnel management principles. The participants adopted a 5-year action plan of the IOFS, a 3-year program of investing in agriculture, and a new logo of the Organization.

Approximately 20-25% of the global grain import and 70% of flour import fall on the OIC member states. According to the experts’ estimation, the population of Islamic countries will rise to 3bn people by 2050. With the consideration of rapid population growth in Islamic countries, the dynamics of consumption and import of grains and flour by the OIC member states will only increase.

For this reason, the delegation of Kazakhstan initiated to establish a grain fund which will satisfy the IOFS countries’ needs in stage-by-stage growth of mutual trade in grains produced in member states.

Ambassador-at-Large of the Kazakh MFA Kairat Lama Sharif said that the participants highly praised the role of the First President of Kazakhstan-Elbasy Nursultan Nazarbayev in ensuring food security in the Muslim world.

The participants agreed that the establishment of the IOFS would positively affect the agricultural sector of the OIC countries and would create favorable conditions for infrastructure integration, attraction of investment and food stuffs export to the Muslim countries.