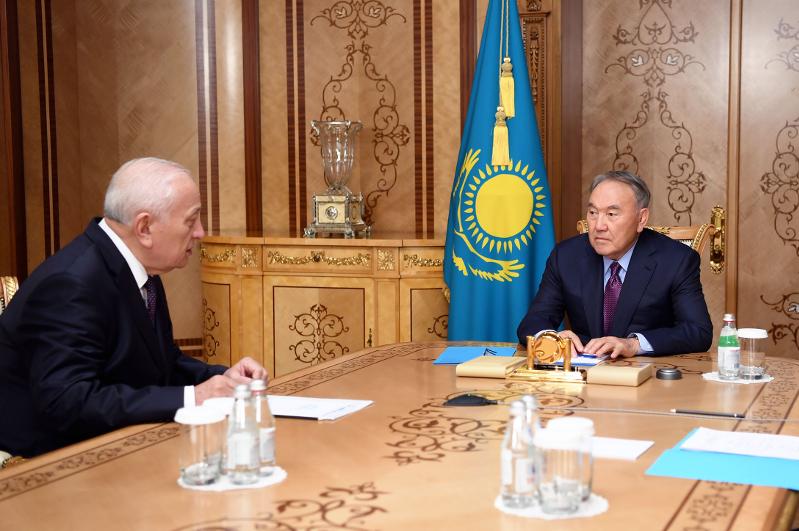 The latter reported on the current activities of the National Science Academy and measures taken to develop international cooperation in the sphere of education.

«We work at joining the international alliances. We conclude agreements to let young scientists pass probations,» Zhurinov said. Besides, he briefed on the Academy’s activities within the Alliance of International Scientific Organizations of the Belt and Road.

The largest Alliance of International Scientific Organizations was established last year in Beijing. It unites 47 leading states of the world. Kazakhstan also joined it. As a result the Kazakh scientists have an opportunity to work at megaprojects in various venues. 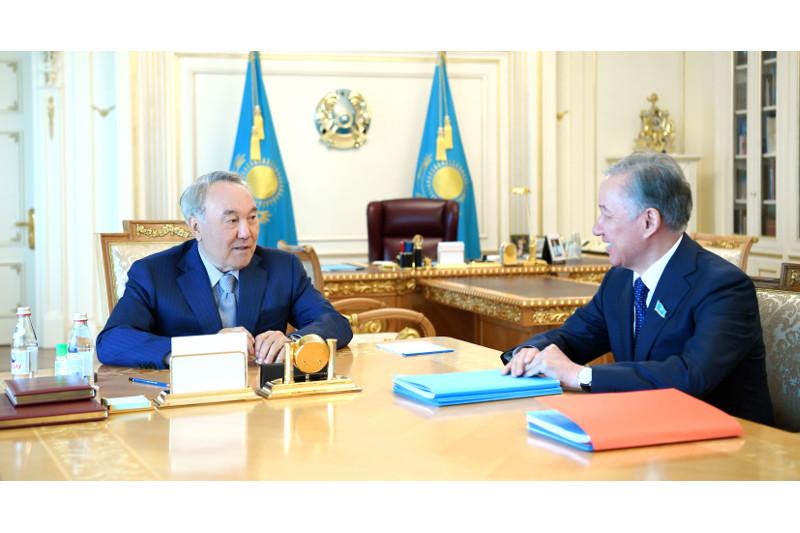