Nazarbayev attends concert on the occasion on the Day of Moscow 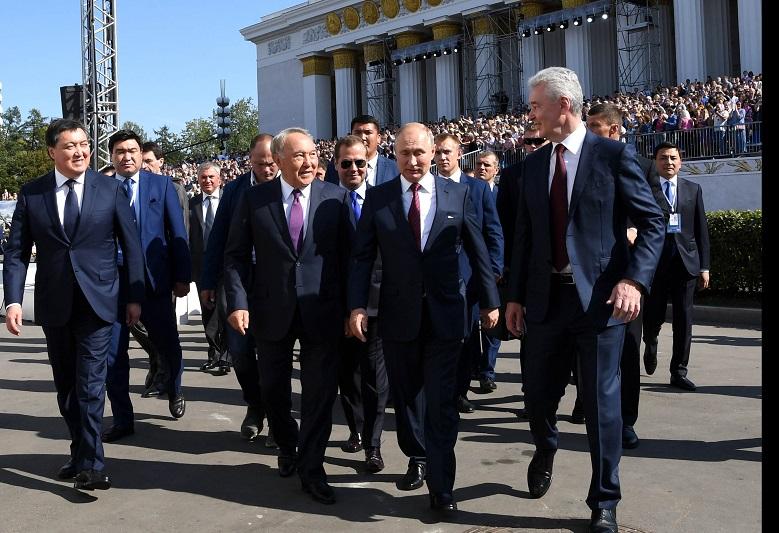 Together with President of Russia Vladimir Putin Nursultan Nazarbayev participated in the inauguration ceremony of the events timed to the 872nd anniversary of Moscow. 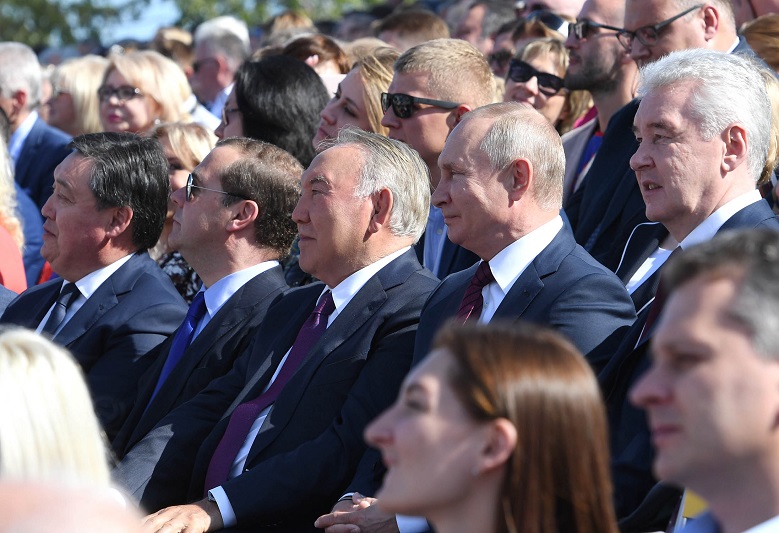 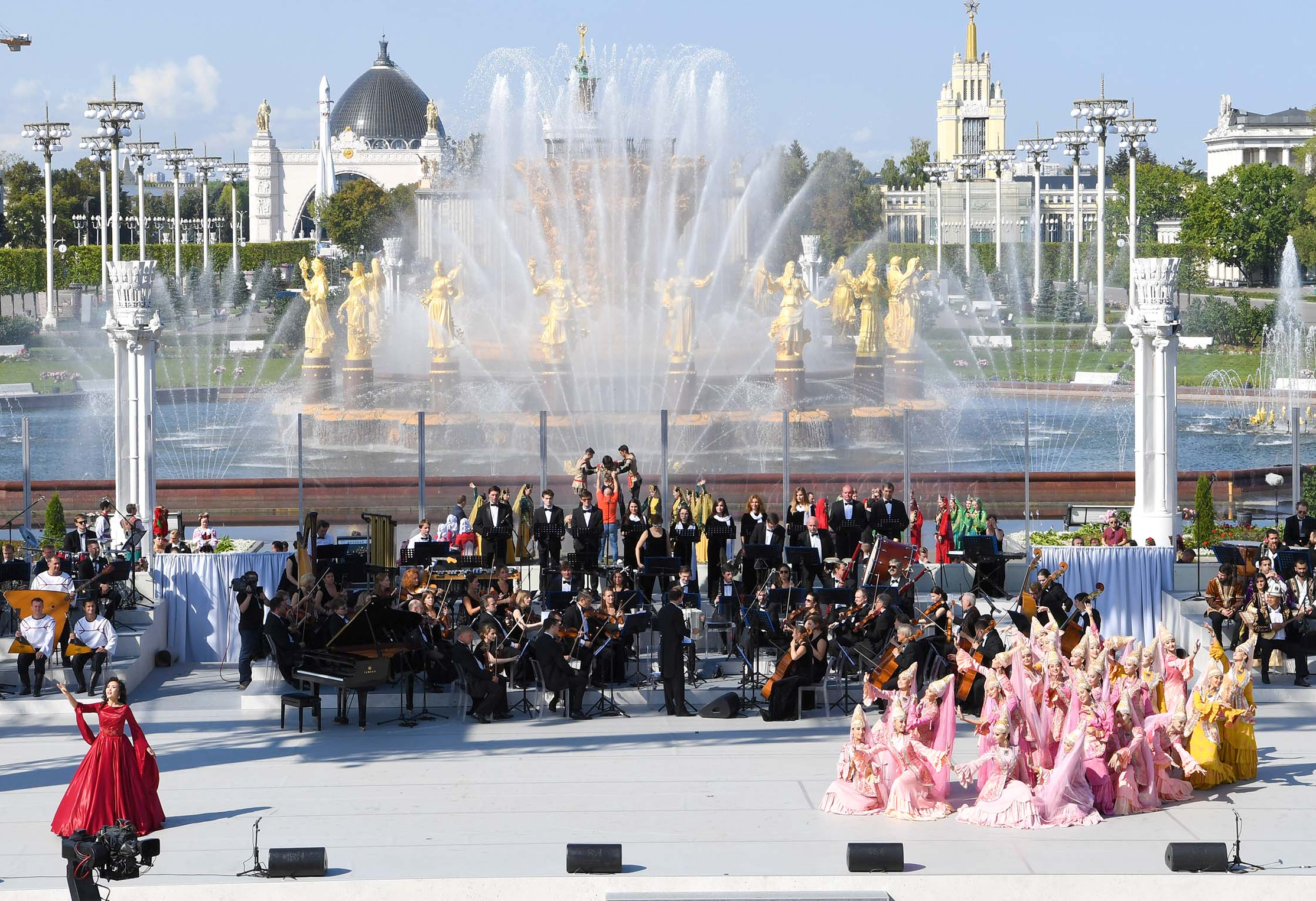 Recall that Leader of the Nation Nursultan Nazarbayev is on a working visit to Russia today. 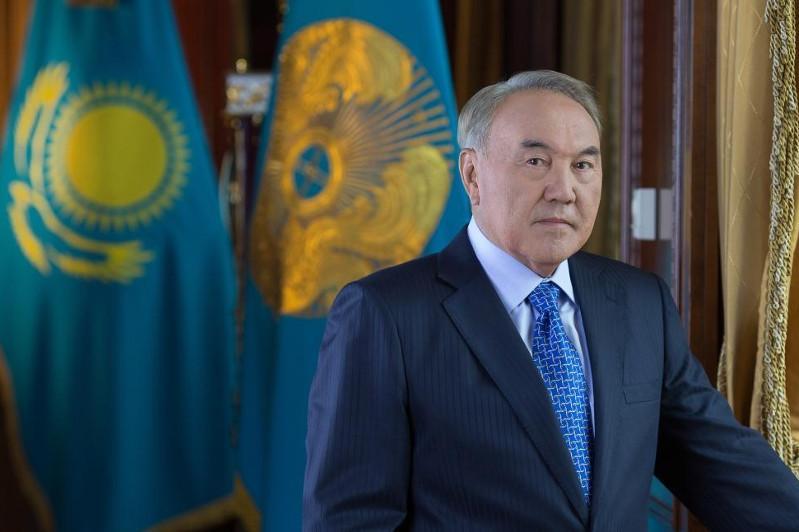 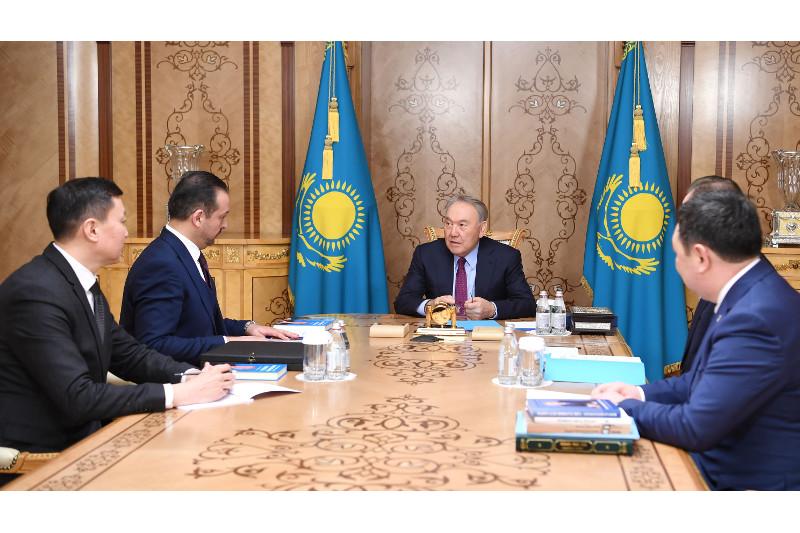 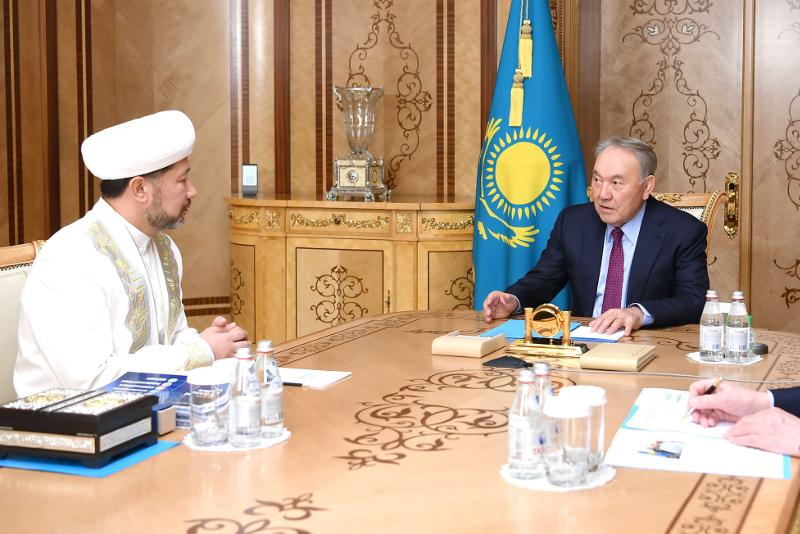 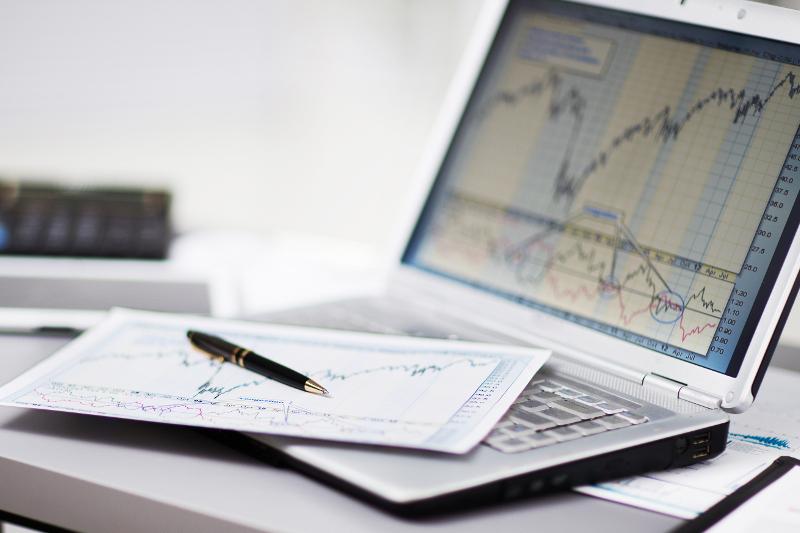 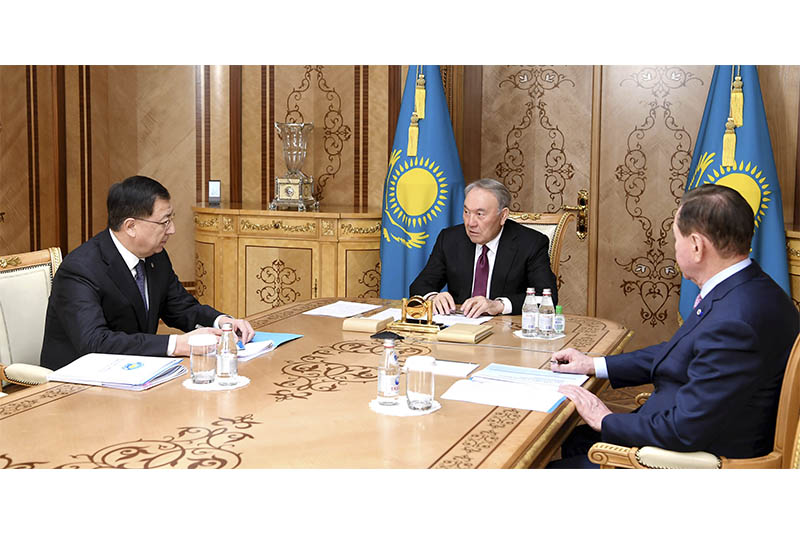 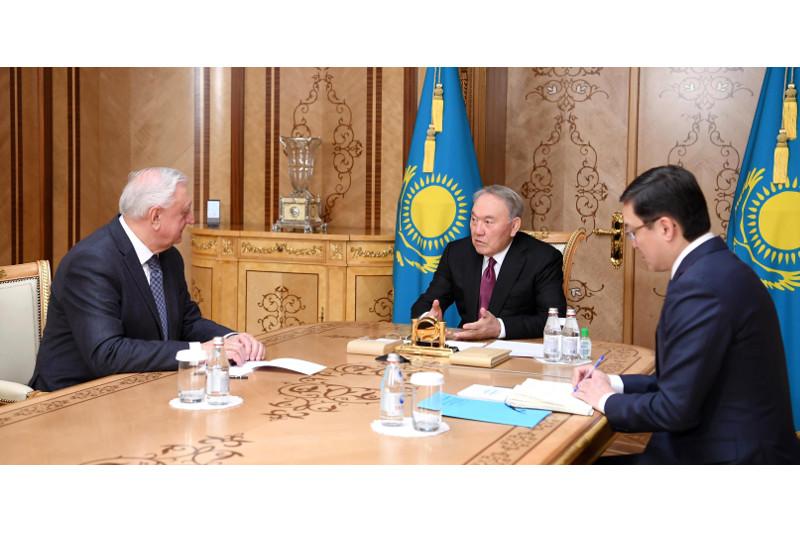 Nazarbayev receives EEC Chairman of the Board
News from dashboard.idealmedia.com
Popular