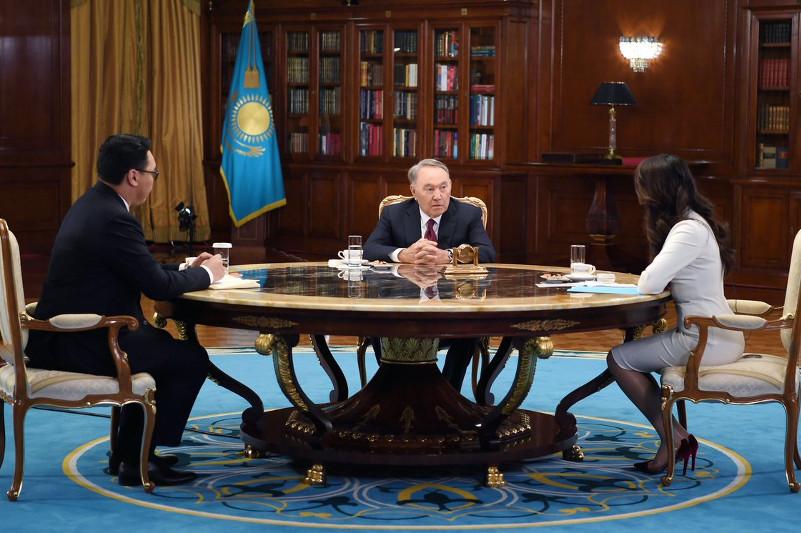 NUR-SULTAN. KAZINFORM - The First President of the Republic of Kazakhstan-Elbasy Nursultan Nazarbayev has given an interview to Kazakhstani journalists, Kazinform correspondent reports.

«I do not regret it because it was an absolutely thought-out decision. Do not forget that I have led Kazakhstan for 30 years. Firstly, I want to thank the people who elected me as the Head of State. Changes are needed and nothing stands still. We need new people, new personnel», said Nursultan Nazarbayev answering the question if he regrets on transiting of power.

Elbasy added that after taking the decision he received regretful phone calls from many representatives of countries of the world. Kazakhstan has made the transit of power peacefully, democratically and in accordance with the Constitution. «We have achieved great success over the years», N. Nazarbayev noted.