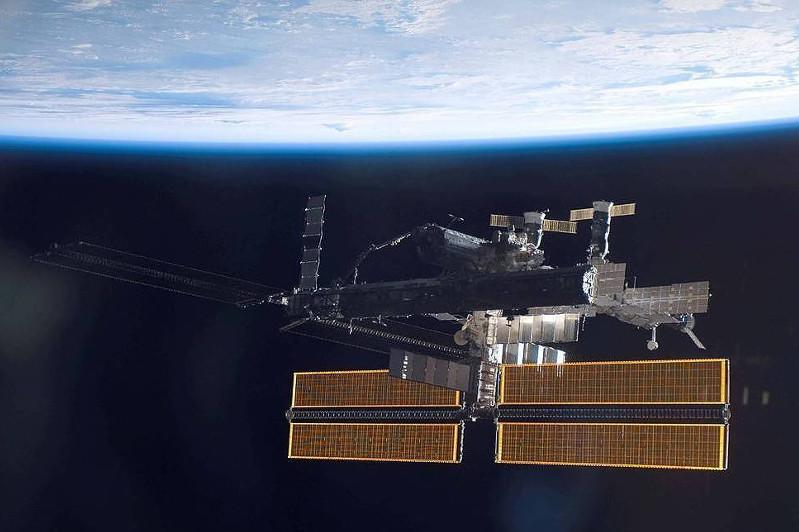 MOSCOW. KAZINFORM Russia’s Soyuz MS-14 spacecraft with the android robot Fedor on its board will make a second attempt to dock to the International Space Station (ISS) in the morning of August 27, the federal space agency Roscosmos reported on Sunday according to TASS.

NASA earlier said on its Twitter page that the Soyuz MS-14 spacecraft would make a second attempt to dock to the flying laboratory at 06:12 Moscow time on Tuesday.

«In order to provide for the docking, an operation has been scheduled for August 26 to re-dock the piloted Soyuz MS-13 spacecraft from the Zvezda service module to the Poisk small research module of the ISS’ Russian segment,» Roscosmos said in a statement.

«The designated time of the Soyuz MS-13’s detachment from the Zvezda module is 06:34 Moscow time and the docking to the Poisk module is at 06:59 Moscow time [on Monday, August 26]. The operation will last about 25 minutes. The docking will be performed manually by the spaceship’s commander Alexander Skvortsov with the participation of flight engineers Luca Parmitano and Andrew Morgan,» the statement says.

On August 25, the ISS crew is training to re-dock and activate the Soyuz MS-13 spacecraft, Roscosmos added.

The docking of the Soyuz MS-14 spacecraft carrying the Fedor android robot to the International Space Station was cancelled on Saturday morning due to potential problems with a signal amplifier of the Kurs automatic rendezvous system located on the ISS. 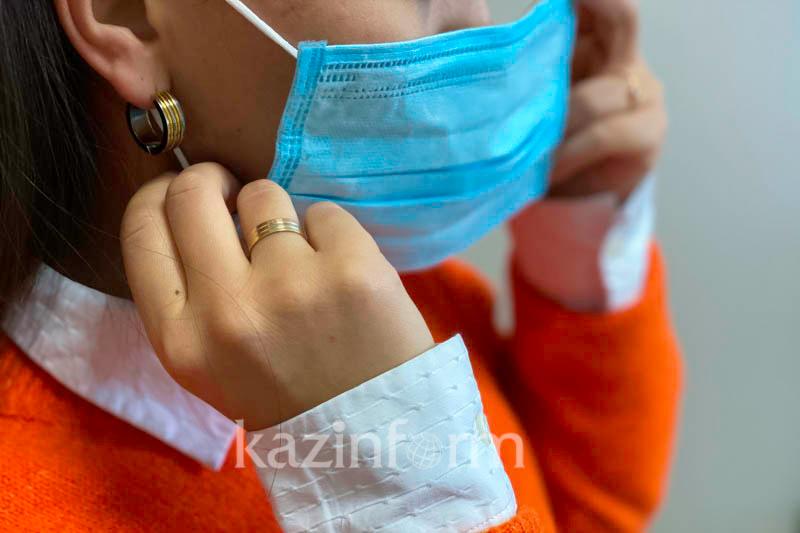 WHO calls for wearing masks where social distancing not possible 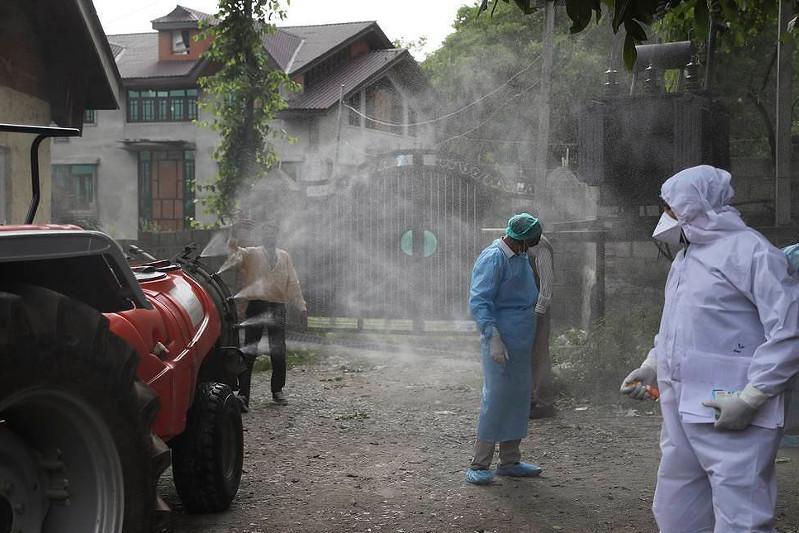 Almost 120,000 novel coronavirus cases registered worldwide in past day – WHO 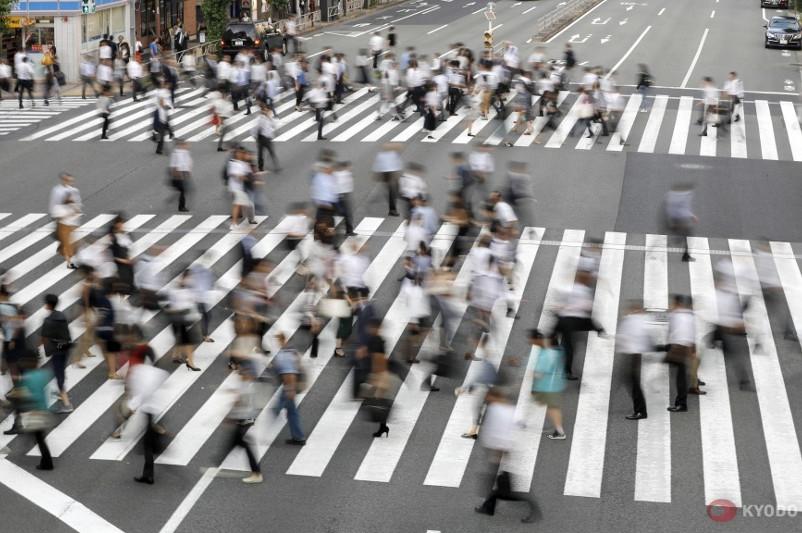 Number of newborns in Japan falls to record low in 2019 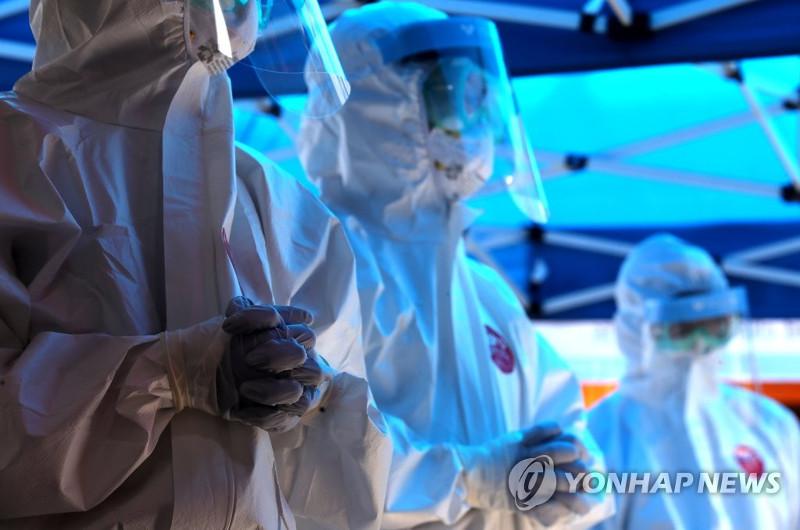 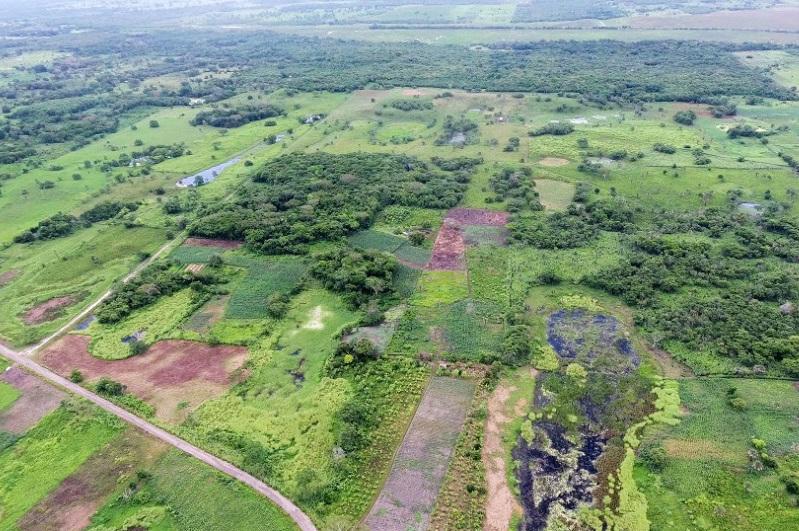 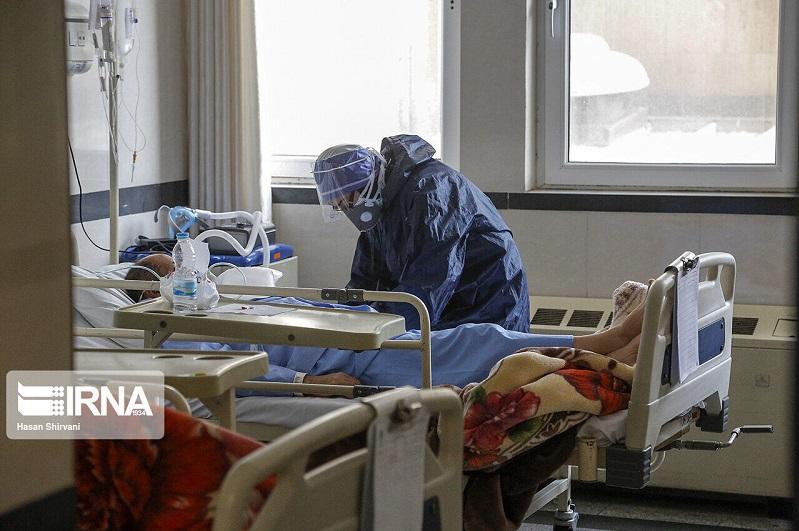 Official: 63 more Iranians die from COVID-19 over past 24 hours
News from dashboard.idealmedia.com
Popular