ASTANA. KAZINFORM A major earthquake struck below the seabed off New Caledonia in the South Pacific on Tuesday, with no immediate reports of injuries or damage, according to the U.S. Geological Survey, Xinhua News Agency reports.

The quake epicenter was situated 117.48 km east of Tadine town, on the Loyalty Islands, part of the French territory east of Australia.

A spokesman for the government in Noumea said the temblor could not be felt in the New Caledonian capital, local media reported. 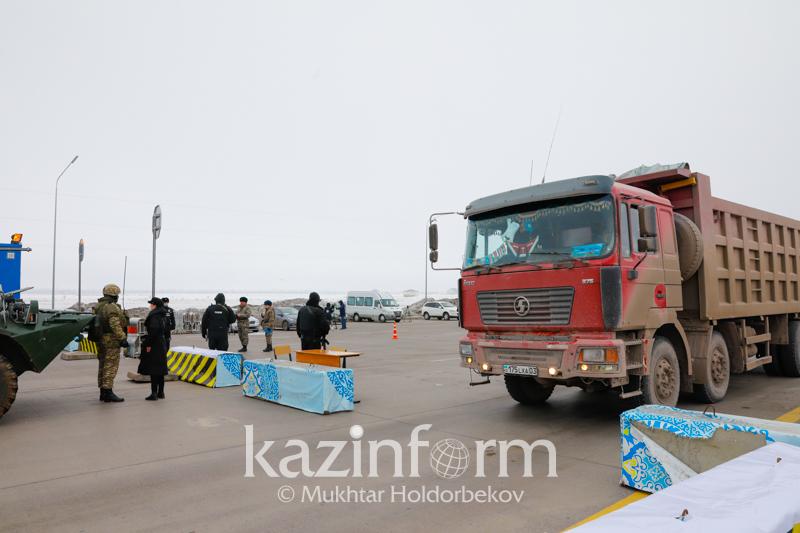 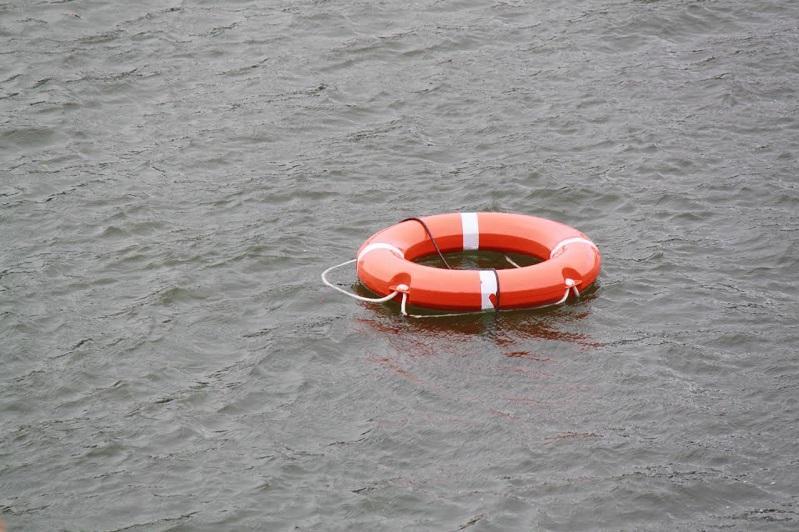 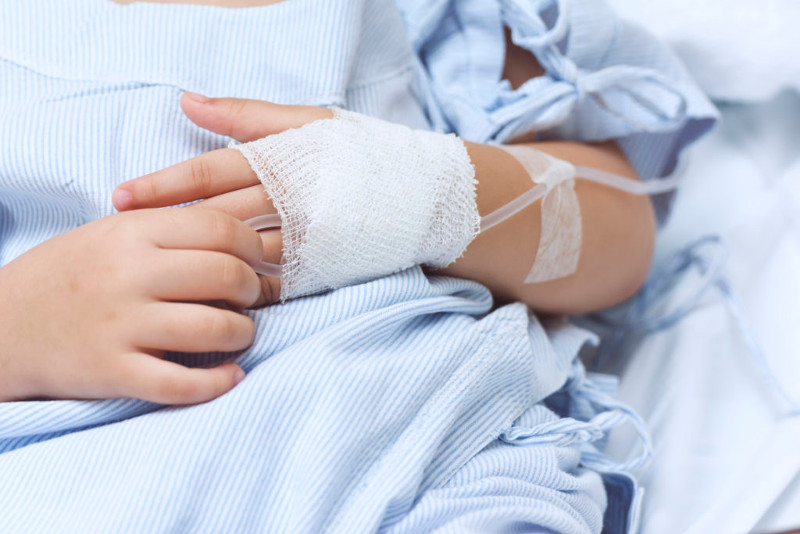 Schoolgirl on electric scooter hit by car in Almaty 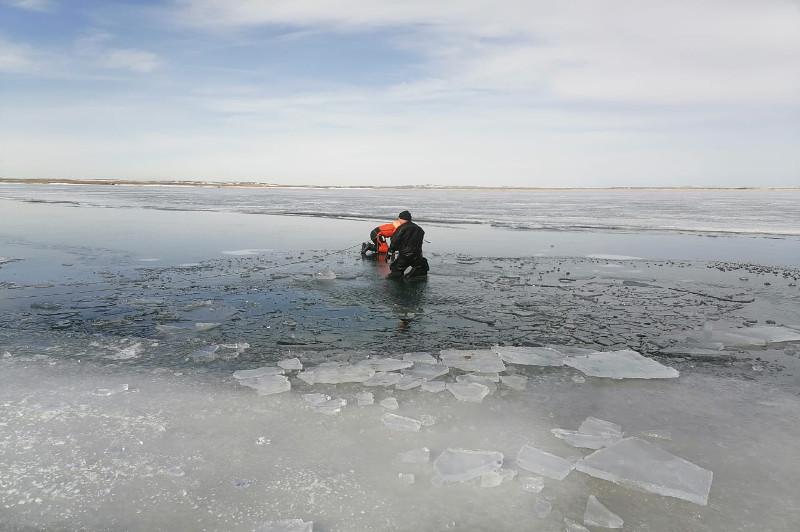