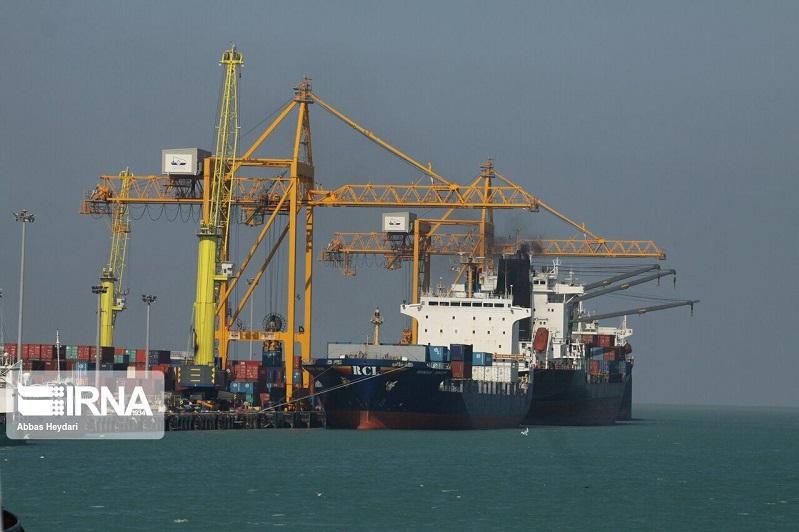 KERMAN. KAZINFORM – Chairman of Kerman Chamber of Commerce, Industry, Mine and Agriculture said economic activists of the province are ready to export to Eurasia, adding that all infrastructures are ready to this end, IRNA reports.

Thanks to the Eurasia agreement and cooperation the figure is able to be increased to $10 billion.

He said Kerman will start economic cooperation with Eurasia today since both sides need their products and the trade is win-win.

Referring to officials' efforts, he said it shows serious determination for developing exports in Kerman.

He also referred to trade exchanges with Eurasia appreciating export activists, financing projects and the presence of 15 economic attaché in Kerman as examples of improving exports in the province.

The Eurasian Economic Union, also known as the Eurasian Union, is a political and economic union of states located in central and northern Eurasia.

The treaty aiming for the establishment of the EAEU was signed on May 29, 2014, by the leaders of Belarus, Kazakhstan, and Russia, and came into force on January 1, 2015.

Taking advantage of tariff discounts for exporters to the EEU, including Russia, Kyrgyzstan, Kazakhstan, Belarus, and Armenia, is among the advantages of joining this agreement.