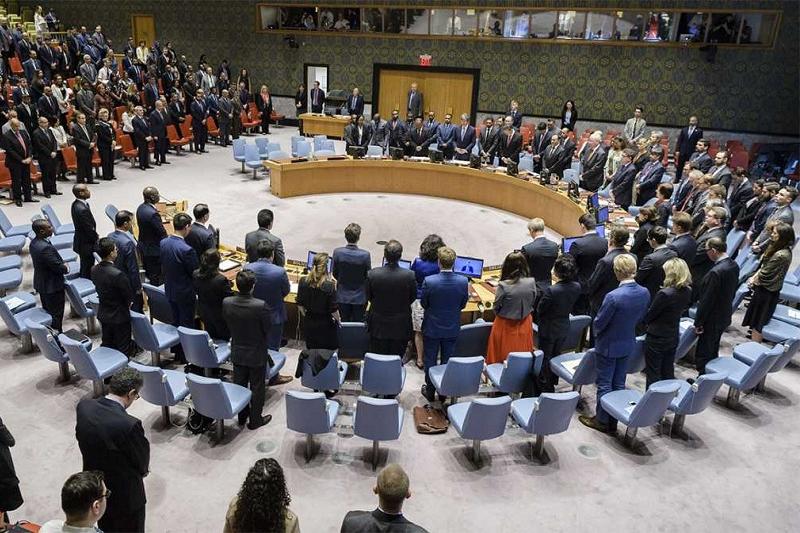 ASTANA. KAZINFORM - Kazakh delegation took part in an emergency special session of the UN Security Council on the agenda item "the situation in the Middle East, including the Palestinian question", Kazinform cites the Kazakh MFA's press service.

Kazakhstan's Permanent Representative to the United Nations Kairat Umarov said Kazakhstan received with deep concern the reports of civilian casualties during the suppression of Palestinian protest actions on the border between the Gaza Strip and the State of Israel. "Kazakhstan calls on the international community to take comprehensive measures to put a prompt end to violence that led to numerous victims," Umarov said.

In the statement, Kazakhstan also called on both sides to be calm and restrained in order to avoid actions destroying peaceful efforts and contributing to further escalation of tensions between the Palestinians and the Israelis. In addition, Kazakhstan called on the parties to maintain the historical status quo of Jerusalem in accordance with previously reached international agreements. In his statement, the Permanent Representative noted that "reaffirming its commitment to decisions and resolutions of the UN Security Council and General Assembly, the Republic of Kazakhstan inalterably consistently supports the early full-scale Middle East settlement within the framework of peaceful political process."

The Permanent Representative called for ensuring Palestine's right to statehood and Israel's right to security, using appropriate preventive diplomacy instruments, including the use of broad confidence-building measures in the political, economic and environmental dimensions and in the area of new challenges and threats.