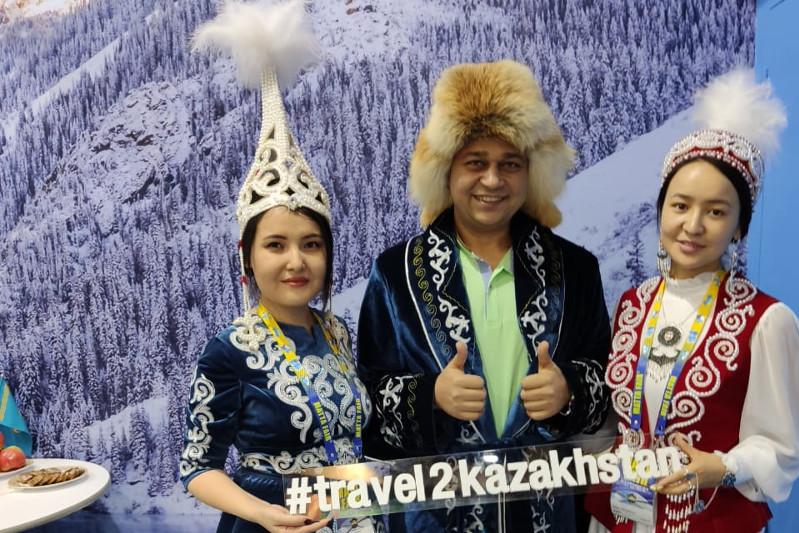 NUR-SULTAN. KAZINFORM On 6-8 September 2019, the Kazakh Tourism NC JSC and the Embassy of Kazakhstan in Malaysia with the support of the Ministry of Culture and Sport successfully presented Kazakhstan's exposition at the annual exhibition MATTA Fair 2019.

Malaysian Association of Tour and Travel Agents (MATTA) has held the exhibition for 28 years, which is one of the largest fairs in the region in the fields of tourism and travel, the Kazakh MFA’s press service reports. 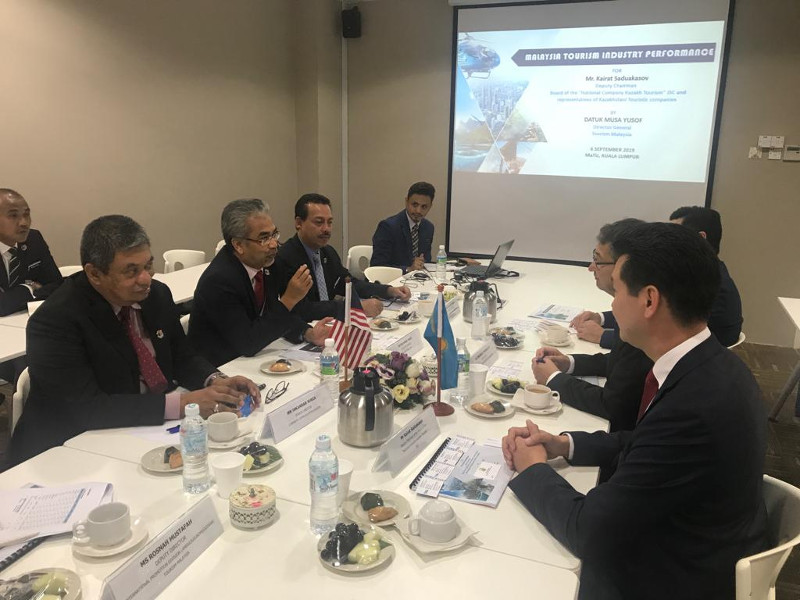 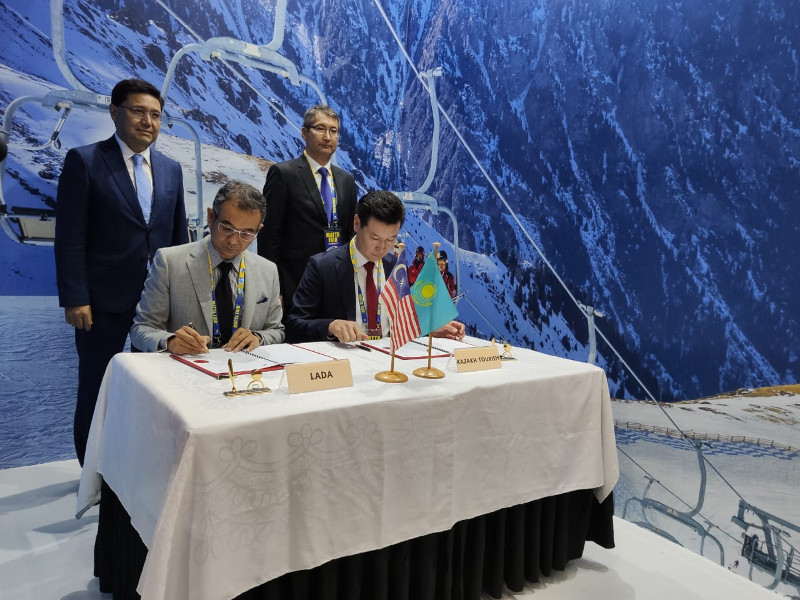 The winter tourism was chosen as the theme of the Kazakh stand in conjunction with the concept of «Ethnic food», which previously attracted great interest at the exhibitions such as ITB Berlin, MITTE Moscow, etc. Kazakh delicacies, sweets and snacks, cocktails based on ayran, apricots and apple puree on the background of the winter peaks of Alatau did not remain unnoticed by the local public. Visitors were not only willing to try the unusual for their diet horse meat and ayran, but also enjoyed being photographed in national dress, plunged into the virtual reality of the Shymbulak resort. It was especially nice to see the fans of the first Ambassador of Tourism of Kazakhstan, Dimash Kudaibergen, at the stand. 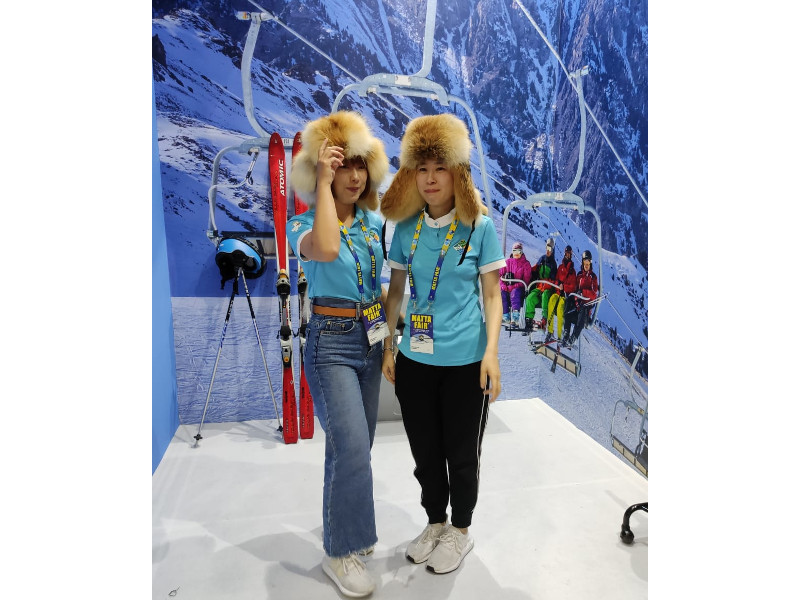 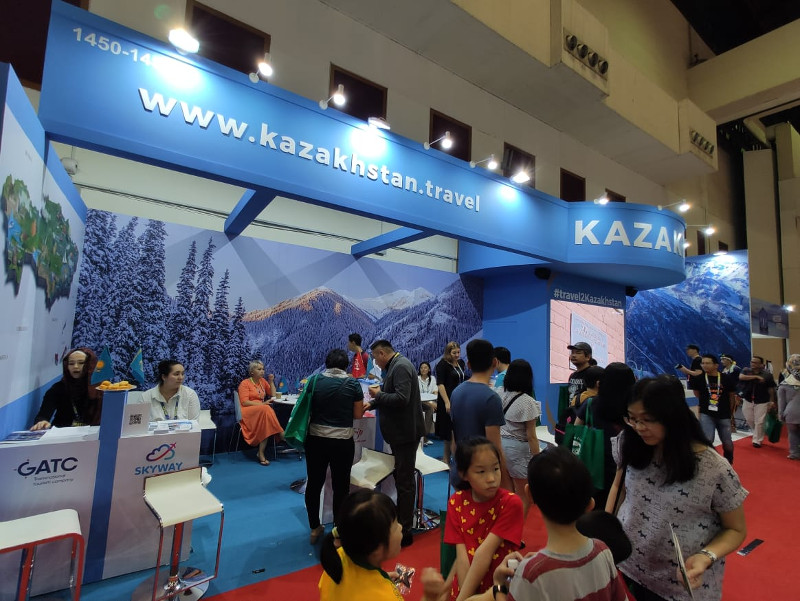