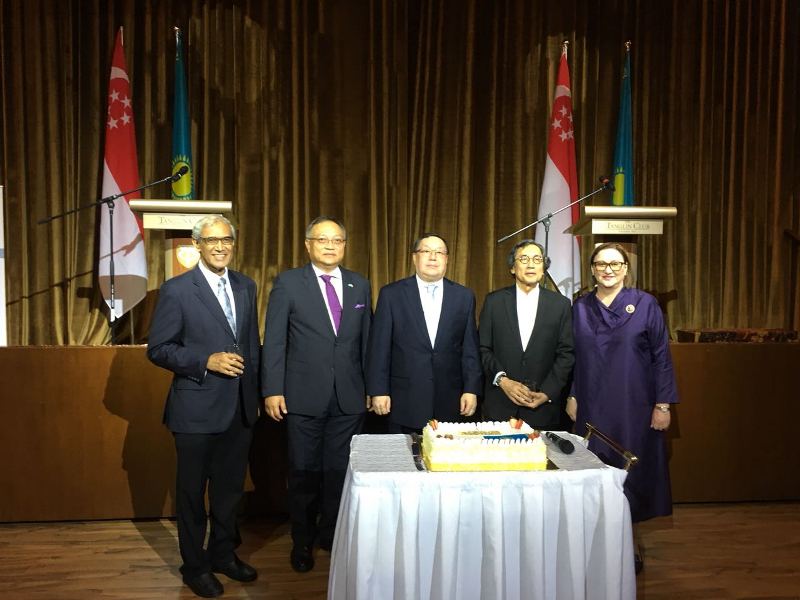 BEIJING-SINGAPORE. KAZINFORM - The Embassy of Kazakhstan in Singapore hosted a solemn reception on the occasion of the 25th anniversary since the establishment of diplomatic ties between the two countries, Kazinform correspondent reports.

In attendance at the event were Singaporean officials, diplomats, businessmen, cultural figures, scientists, representatives of mass media and citizens of Kazakhstan currently residing in Singapore. Non-resident ambassador of Singapore to Kazakhstan Zulkifli Baharudin was a guest of honor at the reception.

In his opening remarks Ambassador of Kazakhstan to Singapore Dr. Usen Suleimen noted that the foundation for fruitful cooperation between the two countries has been laid by two outstanding leaders President Nursultan Nazarbayev and the late first Prime Minister of Singapore Lee Kuan Yew. According to Ambassador Suleimen, both countries have a big potential to further strengthen trade and economic cooperation, especially within the One Belt, One Road initiative.

He said that the upcoming launch of the direct air communication between the two countries will add momentum to the development of trade and economic cooperation as well as increase in tourist flow from Singapore to Kazakhstan and strengthening of friendly ties between the peoples.

Kazakhstan, Serbia agree to step up cooperation in education
News from dashboard.idealmedia.com
Popular 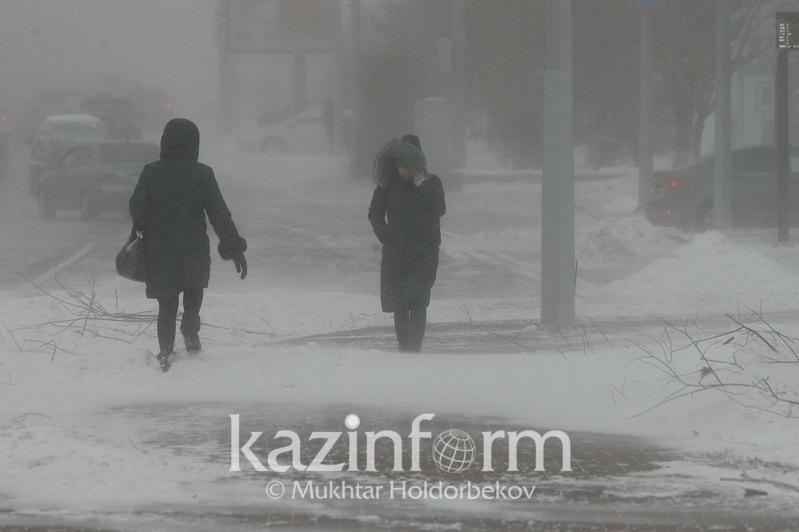