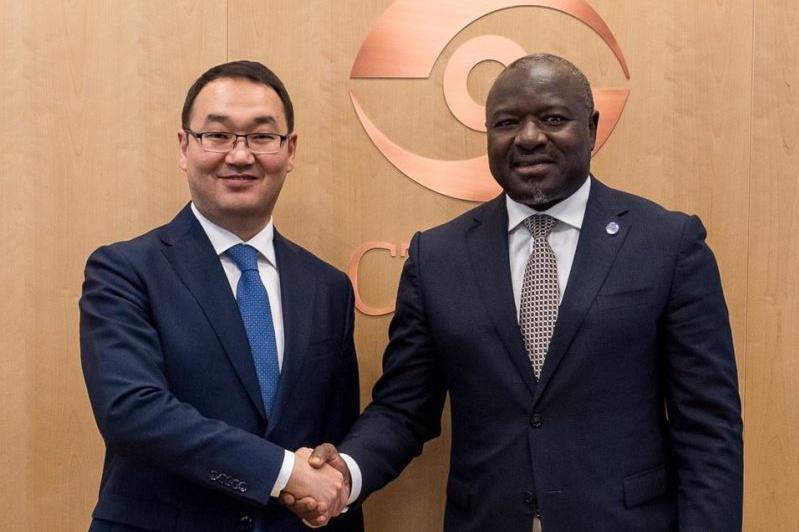 NUR-SULTAN. KAZINFORM Yerzhan Ashikbayev, the Deputy Minister of Foreign Affairs of the Republic of Kazakhstan, held a meeting with the leadership of the Vienna-based UN organizations during his working visit to Austria on February 10-12, 2020.

IAEA Director General Rafael Grossi emphasized the special role played by the Republic of Kazakhstan in global efforts to strengthen the nuclear non-proliferation regime. The parties discussed issues of strengthening nuclear safety and the peaceful use of atomic energy, prospects for the use of atomic and radiation technologies of the IAEA for development purposes - in agriculture, medicine, water management, and rehabilitation of the territory of the former Semipalatinsk test site, the Kazakh MFA’s press service reports.

The IAEA Director-General expressed appreciation for the participation of the representative delegation of the Republic of Kazakhstan in the International Conference on Nuclear Security (ICONS 2020) in Vienna and taking into account our country's contribution to strengthening nuclear security, expressed the hope that Kazakhstan will be adequately represented at the Review Conference of the Convention on the Physical Protection of Nuclear Material in 2021 in Vienna.

During the meeting with the newly appointed Director-General of the UN Office in Vienna, Executive Director of the UN Office on Drugs and Crime (UNODC), Ghada Waly, the parties discussed a wide range of issues in the field of crime prevention and criminal justice, as well as countering extremism and terrorism, in particular, threats related to foreign terrorist fighters (FTFs).

G. Waly praised Kazakhstan’s efforts to return its citizens, primarily women and children from war zones in the Middle East. It was also noted that UNODC will continue to pay special attention to the practical activities of the Central Asian Regional Information Coordination Center (CARICC), located in Almaty, to combat the drug threat and intends to provide the Center with all possible assistance. 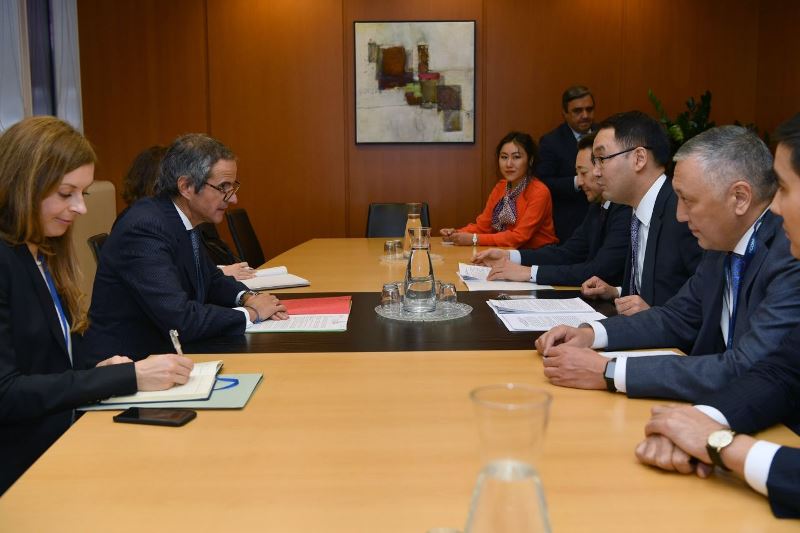 Lassina Zerbo, the Executive Secretary of the Comprehensive Nuclear-Test-Ban Treaty Organization (CTBTO), during the talks, emphasized that thanks to First President of the Republic of Kazakhstan Nursultan Nazarbayev, who decided to close the Semipalatinsk test site on August 29, 1991, the process for adoption CTBT was launched in 1996. He drew attention to the unique contribution that Kazakhstan makes to the CTBTO, noting that on the initiative of Kazakhstan, the United Nations annually observes International Day Against Nuclear Tests on August 29.

The areas of further cooperation between Kazakhstan and the CTBTO were discussed, in particular, the deployment of the first noble gas radionuclide monitoring station in our country as a cooperating element of the CTBTO’s Global Monitoring System which makes covert nuclear testing impossible.

During his visit to the UN Office in Vienna, Ashikbayev visited a specialized laboratory that conducts scientific and forensic research in the field of drugs and their precursors, as well as provides capacity building for law enforcement, special and consular services, including the identification of fake IDs. 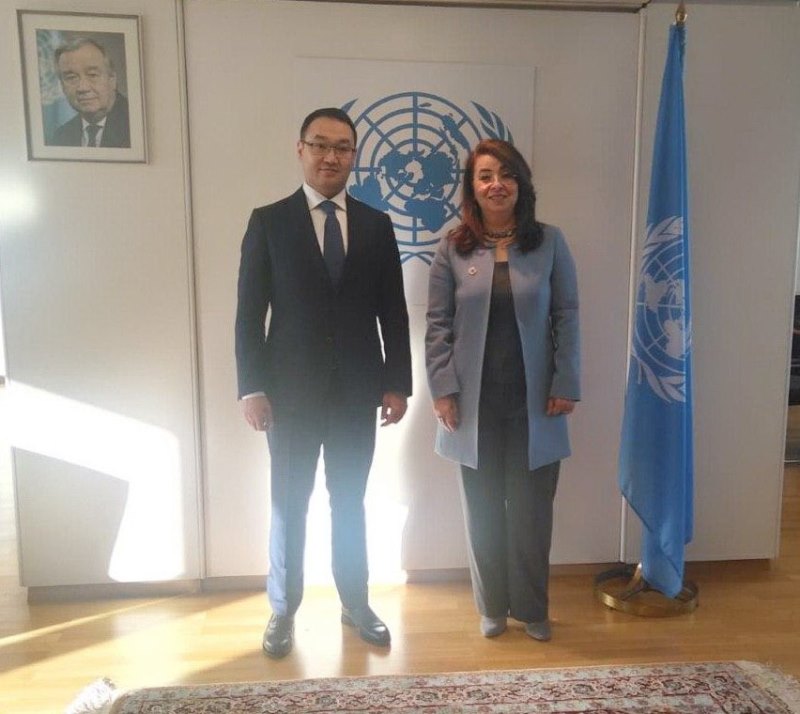 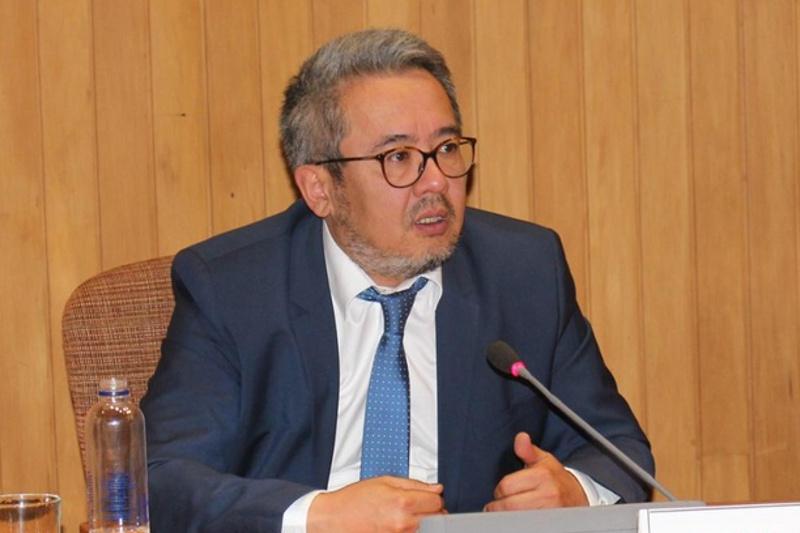 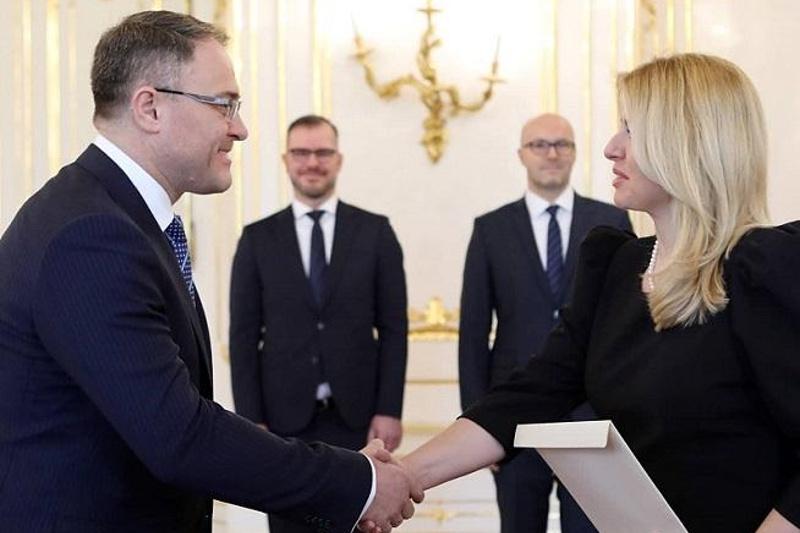