Kazakhstan intends to coop with CERN 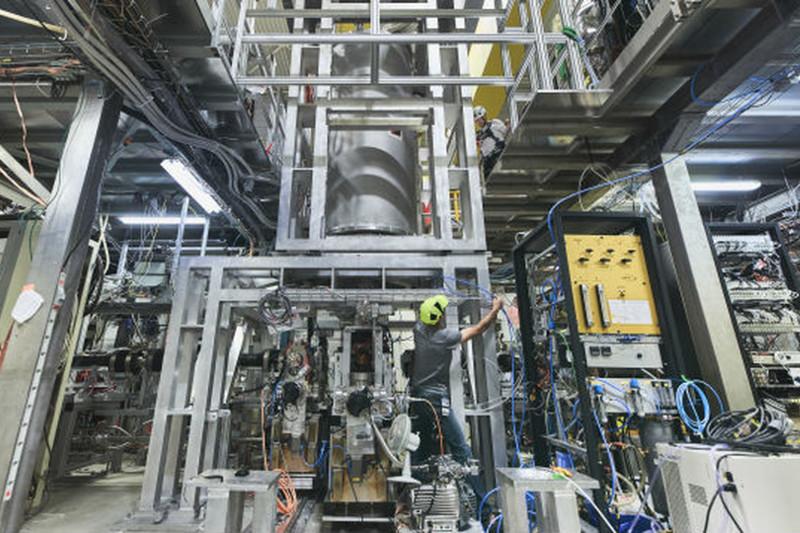 NUR-SULTAN. KAZINFORM – On the background of an enlarged meeting of the Committee for social-cultural development and science of the Senate deputies have considered a law «On ratification of the Agreement on the international cooperation between the Government of the Republic of Kazakhstan and the European Organization for Nuclear Research (CERN)», Kazinform correspondent reports.

In his speech Sungat Yesimkhanov, Vice Minister of Energy, has outlined that Kazakhstan nuclear field is noted that the nuclear industry in Kazakhstan is promising for further development.

The Vice Minister added that cooperation with international organizations and participation in joint projects will bring together scientific potential of the academic community.

To this end, in 2016 Kassym-Jomart Tokayev began strengthening cooperation with the European Organization for Nuclear Research (CERN).