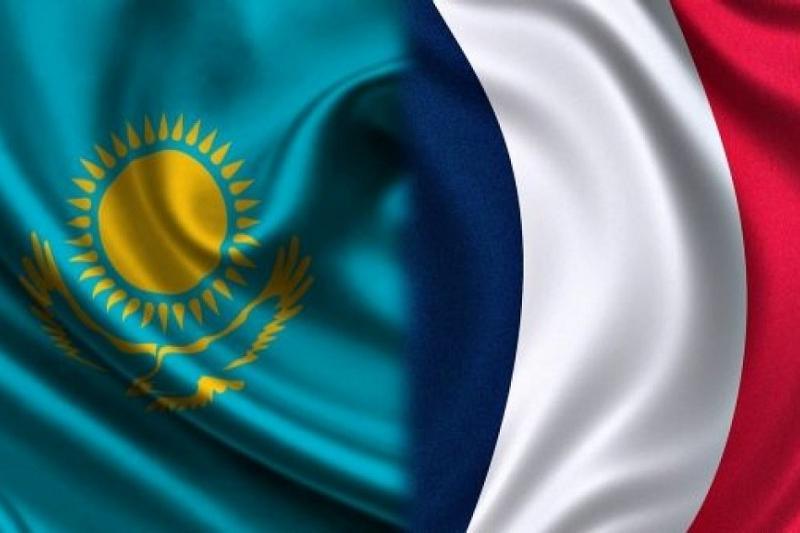 A. Shpekbayev informed his French colleagues about the main activities of the Anti-Corruption Agency. He emphasized the importance of international cooperation in the successful fight against corruption.

The French side praised Kazakhstan’s accession to the Council of Europe Group of States Against Corruption (GRECO). Representatives of the French Anti-Corruption Agency express an intention to implement the best international practices in prevention and detection of corruption.

As the meeting informed, the head of the French agency will lead the French delegation at the annual conference in the city of Nur Sultan. The event will be dedicated to World Anti-Corruption Day which is celebrated on 9th of December.

The French Anti-Corruption Agency was established on March 14, 2017; it is a national authority responsible for assisting the authorities, legal entities and individuals in preventing and detecting facts of corruption, abuse of office, illicit income, favoritism, embezzlement of state means.