Kazakhstan considers ECO as effective tool for cooperation in agriculture 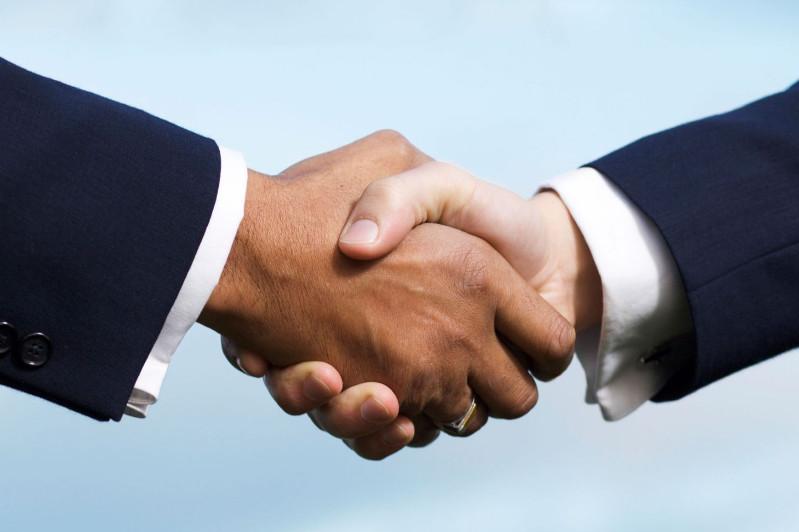 Dairbekov made the remark in Baku at the sixth meeting of the ministers of agriculture of the ECO member states, Trend reports.

«The necessary condition for participation is the effectiveness of regional multilateral cooperation,» the vice-minister said.

Dairbekov added that Kazakhstan is considering ECO as an effective tool in the field of socio-economic and technical cooperation among the member countries in agriculture and other sectors.

«The ECO is a reliable basis for multilateral economic cooperation,» the vice-minister said. «It is an effective communication network and contributes to the security and stability of the entire vast region.»

«Kazakhstan is the biggest food supplier in the region and the country's agricultural sector has great potential for further production growth,» Dairbekov added. «The special attention is paid and state support is rendered to the development of this sphere.»

«At the same time, the average annual growth rates of labor productivity in the agro-industrial complex amounted to about 24 percent, GDP in agriculture exceeded $7 billion last year,» Dairbekov said. «The total export of agricultural products amounted to $2.5 billion in 2018 and increased by 25 percent compared to 2017.«

The vice-minister added that the Kazakh agricultural sector is attractive for business.

»More than $3.5 billion of investments have been attracted to the region over the past five years,» the vice-minister said. «Taking into account Kazakhstan’s geographical location, land resources and favorable environmental conditions, the agricultural sector is very favorable for attracting investments.«

The sixth meeting of the agriculture ministers of the ECO member-states was held in Baku Dec. 4.