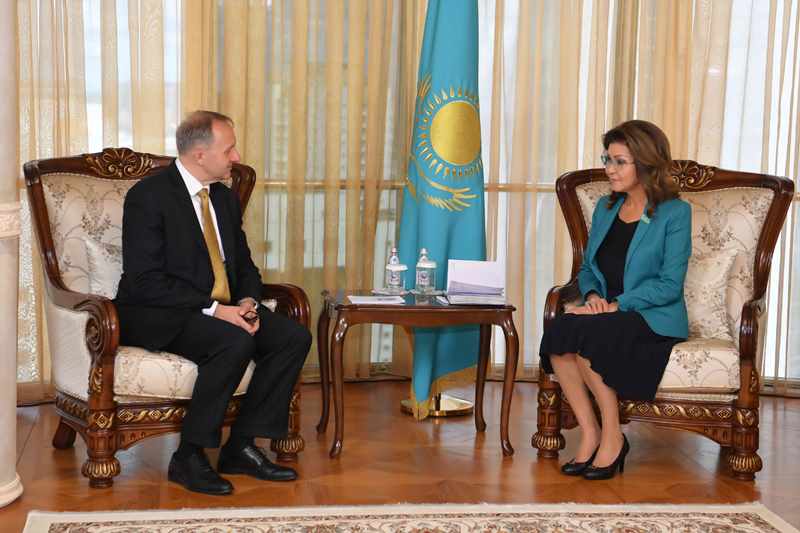 "President Kassym-Jomart Tokayev won the election by a landslide. Kazakhstan faces great tasks. The key is realization of the strategic course of the Leader of the Nation," the Speaker said.

She also expressed gratitude to Czech Republic for supporting Kazakhstan's international initiatives aimed at peace, dialogue, and stability in the country and worldwide. The parties spoke for intensifying cooperation between the parliaments.

Dariga Nazarbayeva called on Czech Republic to invest in Kazakhstan highlighting opportunities for Czech companies to ship goods to China and EAEU member states. According to her, the priority areas for cooperation are green technologies, car industry, healthcare, education and tourism.