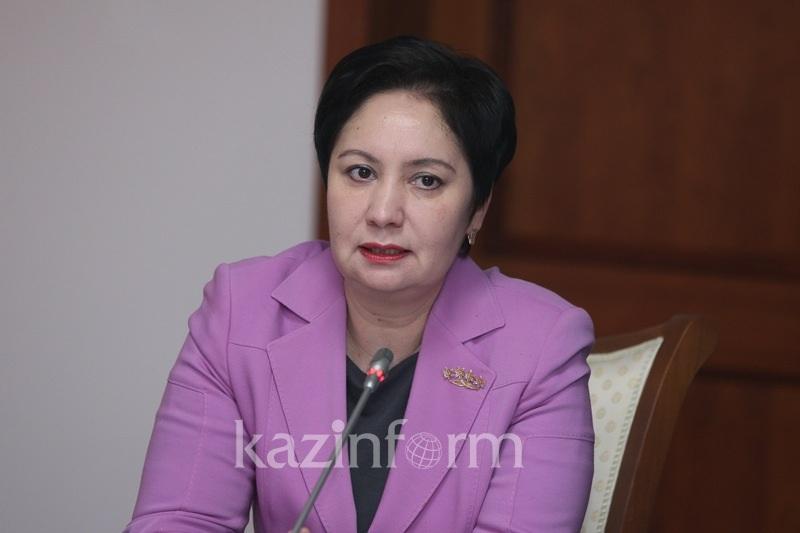 President of Russia Vladimir Putin, heads of international organizations, 500 reps from 100 states of the world took part in the forum, organized by the Federation Council of the Russian Federation and Interparliamentary Assembly of CIS member states.

Addressing those gathered Abdykalikova drew attention to the words of President Nursultan Nazarbayev pointed out in the Manifesto "The World. The 21st century" such as "It is necessary to join together efforts of governments, politicians, scientists, businessmen, workers of arts and millions of people from all over the world to prevent from repeating tragic mistakes of the past centuries and free the world from the threat of war forever".

The Secretary of State stressed the need of full-fledged participation of women in all spheres of economic life in order to build stable and just society.